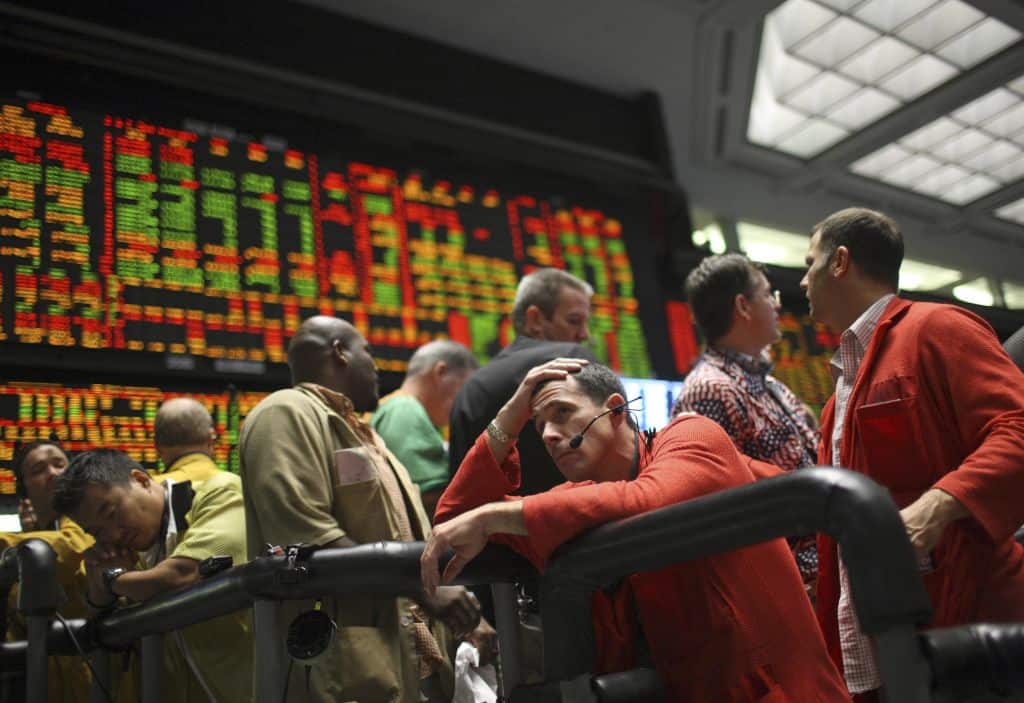 The financial crisis and regulation

The financial crisis is due to a financial regulation with incoherent and contradictory logics which multiplied the errors by excluding from its scope the riskiest markets which developed as spaces of non-regulation bypassing the regulation put in place.

The purpose of the Basel Accords was to put in place prudential regulations for the activity of banks by making it possible to better control risks. By securitization, the banks claimed to eliminate this risk, by disseminating it in unregulated financial markets to unregulated operators.

The banks took over the risk by financing unregulated operators and unregulated operations with very strong leverage at several levels. The risk, which had become too complex for a true assessment, and which had lost all traceability, was refocused and reintegrated into the activity of banks. The regulator has allowed these risks to be masked by allowing SIVs, which are based on the same deconsolidation techniques as those used in the Enron scandal.

It was the exercise of rate regulation by the Federal Reserve that diverted liquidity from the financial markets in favor of the credit markets where high-yield products were manufactured from risky loans packaged in products allegedly at controlled risks. , ranging from AAA to ” equityThe US stock market regulator, the SEC, has institutionalized what is in effect pricing in secondary markets, namely rating. The US legislator has ruled out any regulation of derivatives at the same time as market requirements There was a real organized diversion of liquidity towards the credit markets to favor the field of action of investment banks, brokers, law firms and audit firms on the one hand. , hedge funds and private equity funds.

The change in accounting standards was made because all LBO activity, and generally M&A activity, was promoted by mark-to-market. Market value, through mathematical models and thanks to the panurgism of the markets, led to overvaluations which legitimized mergers whose only successes came from stock market euphoria, half of them often being ruinous failures. The use of market values ​​was intended to validate valuations of financial assets otherwise impossible to value, with the market endorsing ratings by rating agencies and analysis by financial analysts.

The different markets, however open-ended, had completely different levels of information. The equity and debt markets had information that led to often contradictory valuations. This is the case when over-indebted companies had their debt largely discounted when the market capitalization was important. The favorable rating of securities issued with credit enhancement was presented as an improvement in the financial situation of the company, while it only reflected the application of techniques to very discounted securities demonstrating the worsening situation of shareholders. . This allowed the credit markets to grow richer at the expense of the equity markets, by deceiving shareholders,

The problem of the development of the bubble is not a lack of information from regulators and governments. There was a common, conscious and deliberate will to push individuals and businesses into debt. Central banks not only had spotted the bubble, but they were pushing for its development.

The development of the indebtedness of individuals and companies thanks to the international credit markets did not produce inflationary pressures in the United States or in Europe. The wealth effect, resulting from the lax credit policy, made it possible to avoid social tensions resulting from relocations, which of course avoided all haunted wage claims from central bankers. Lax credit in the United States, England and Spain in particular, fueled consumption, construction and real estate activities, again without inflationary pressure. Subprime credit in the United States and Great Britain allowed social access to property, and in particular that of minorities, without recourse to public funding. The development of “financial innovation” was the fortune of Wall Street and the City. M&A operations, in particular in LBS, were developing, their failures, like those of all operations with too much debt, only generated restructuring operations, supplying “high-yield products” to the financial engineering which claimed have developed the alchemy of transforming “bad debts”, whether junk bonds or subprime, into “enhanced high yield securities and leverage strategy”.

Except assuming incompetence and total autism, regulators and governments could not avoid seeing the telltale signs of a bubble, if only by constant the totally disproportionate importance of these markets whose volume had reached ten. times global GDP.

On the other hand, it seems certain that regulators and governments have sacrificed to the dogma of modernity and that they have let sorcerer’s apprentices develop “products of mass destruction. Mathematical formulas, stochatic models and probabilistic software, the halo of the Nobel Prize in Economics sacralizing quantitative economists made believe that economics was an exact science Bankers, regulators and governments, refusing any critical thinking and measurement believed in martingales.

Regulators and governments have therefore left bankers to develop derivatives markets that are gigantic casinos.

When punters started to break the bank, regulators and governments began to realize that it was Jurassic Finance. They began to understand that single-line insurance could be seen as a gigantic insurance scam, like a Ponzi Scheme, that credit rating consisted of giving fictitious values ​​to private money printed by banks with “special vehicles” “like straw men.