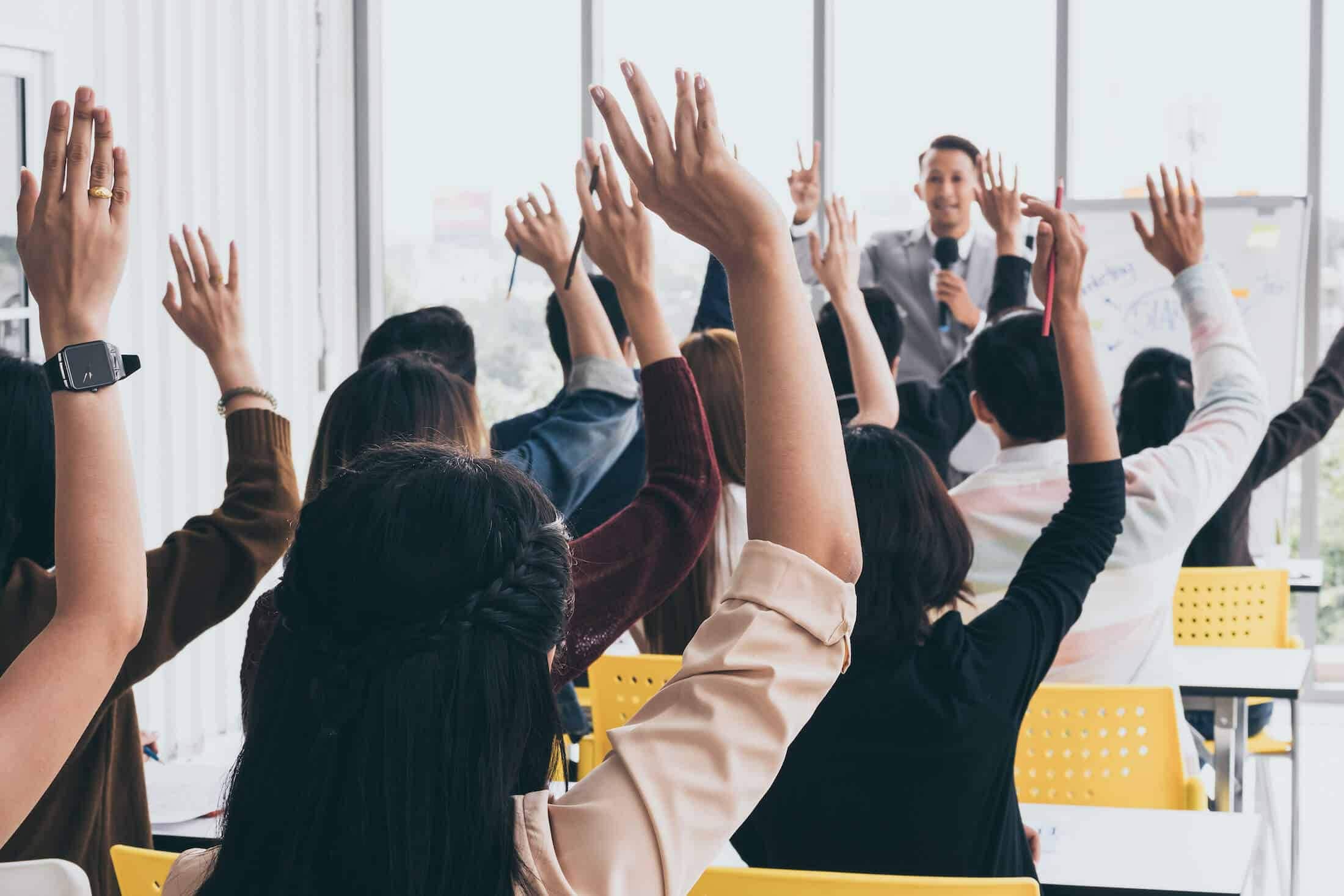 Document initiating proceedings, when the law does not require that the court be seized by an act of bailiff . This is the case with requests brought before certain specialized courts, in particular the Labor Court .

The seizure by way of request is also used to request from the President of the competent court, the authorization to proceed to a finding , to seizure or to the notification of an order issuing an injunction to pay or to do .

The petition is also the means to introduce a petition for grace or a joint petition .

The petition is the document by which a petitioner asks the court for the annulment of a decision, the award of compensation, the removal of a tax

The petition is the document by which a claimant initiates arbitration proceedings.

Article 57 of the CPC

The joint request is the joint act by which the parties submit to the judge their respective claims, the points on which they disagree as well as their respective means.
It also contains, under penalty of inadmissibility:
1º a) For natural persons, the surname, first names, profession, domicile, nationality, date and place of birth of each of the applicants;
b) For legal persons, their form, name, registered office and the body which legally represents them;
2 ° The indication of the court before which the request is brought;
3 ° Where applicable, the information relating to the designation of the buildings required for publication in the real estate file.
It also includes an indication of the documents on which the request is based.
It is dated and signed by the parties.
It is worth conclusions.

When this option is open to them by Article 12, the parties may, if they have not already done so since the beginning of the dispute, confer on the judge in the joint request the task of ruling as an amicable composer or bind him by the qualifications and points of law to which they intend to limit the debate.