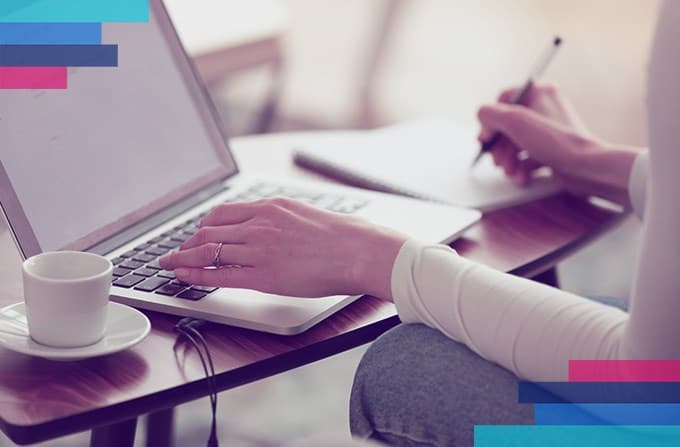 TERMINATION OF THE INSURANCE CONTRACT

TERMINATION OF THE CONTRACT BY THE INSURED

Insurance contracts taken out by individuals

With the exception of contracts taken out for a fixed period, insurance contracts are automatically renewed. In accordance with the provisions of the Insurance Code, the insured may request the termination of his contract no later than two months before its expiry date, except for health insurance contracts, for which this period may be different.

If the sending of the notice of expiry and this information are sent to him less than fifteen days before the deadline on which he can request the termination of his contract, the insured has a period of twenty days from the date of sending the notice to terminate his contract.

Finally, if the insured does not receive any information on this subject, he can terminate the contract at any time, without notice or penalty.

These provisions only concern contracts guaranteeing individuals outside their professional activity. They are also not applicable to life insurance or group contracts.

Contracts taken out by professionals

Health and professional insurance contracts may not be terminable each year: another termination period is then indicated by the contract.

To terminate, the insured must send a request by registered letter before the start of the notice of termination which appears in his contract. Acknowledgment of receipt is not required, but it is the only way to be sure that the insurance company has received the termination request. If the contract was replaced during a modification request, the expiry date and the notice to be taken into account are entered on the last contract. If the deadlines have not been respected, the contract is not terminated and the contribution for the coming year remains due.

The insurer cannot force the insured to pay his contribution. On the other hand, for contracts with periodic contributions, he must send a registered letter, at the earliest within ten days, after the due date, to indicate that, in the absence of payment within forty days, the contract will be reduced or terminated. A reduced contract continues until its term with weaker guarantees.

Whatever its duration, the contract can be terminated from time to time:

provided that the change is commensurate with the risk covered.

The termination request, which must be made by registered letter with acknowledgment of receipt, can only be made within three months of the date of the event and takes effect one month after receipt by the other party of the notification. The insurer must return the part of the contribution for the period when the risk is no longer covered.

The sale or death does not allow the contract to be terminated as soon as the event occurs. Unless it concerns the advance of a motor vehicle or a boat, the contract is automatically transferred to the new owner, who must have it put in his name, request any modifications or terminate it. . It is possible to terminate the contract within three months from the day on which the final beneficiary of the insured objects has requested the transfer of the contract to his name.

Total loss of the insured item

In the event of total loss of the insured item resulting from an event not covered by the contract, the insurance automatically terminates. The insurer must then reimburse the contribution part for the period when the risk is no longer covered.

Suspension of the contract

Apart from the cases of automatic suspension provided for by the Insurance Code (sale of the vehicle, non-payment of the contribution, etc.), the insurer is not required to respond favorably to a request for suspension of the contract.

TERMINATION OF THE CONTRACT BY THE INSURER

Like the insured, he must respect a two-month notice period for contracts taken out by individuals and send his letter by registered mail.

Termination after a claim

In order for a contract to be terminated after a loss, the mention of this possibility must appear in the termination chapter of the general conditions. The occurrence of the incident is sufficient. It is not necessary for the insurer to compensate or for the insured to bear responsibility for the damage. The insurer can no longer terminate after having accepted the payment of a contribution due after the loss more than one month after having knowledge of the loss.

In the case of termination after a claim, the contract ends one month after notification of the termination to the insured. The registered letter is valid, even if the insured has moved or has not collected it from the post office. The insurer must reimburse the part of the contribution corresponding to the period for which the risks are no longer guaranteed. If the insured has taken out other contracts with the same company, he may request their termination by registered letter within one month of the insurer’s notification of termination. These contracts will end one month after the request.

Termination for non-payment of contributions

The subscription of a new contract with another insurer

The insured is obliged to declare to the new insurer that the previous contract has been terminated for damage or for non-payment of contributions. Otherwise, he could be penalized for false declaration: reduction of compensation in the event of a claim, or non-payment if the insurer proves the bad faith of the insured and invokes the nullity of the contract.