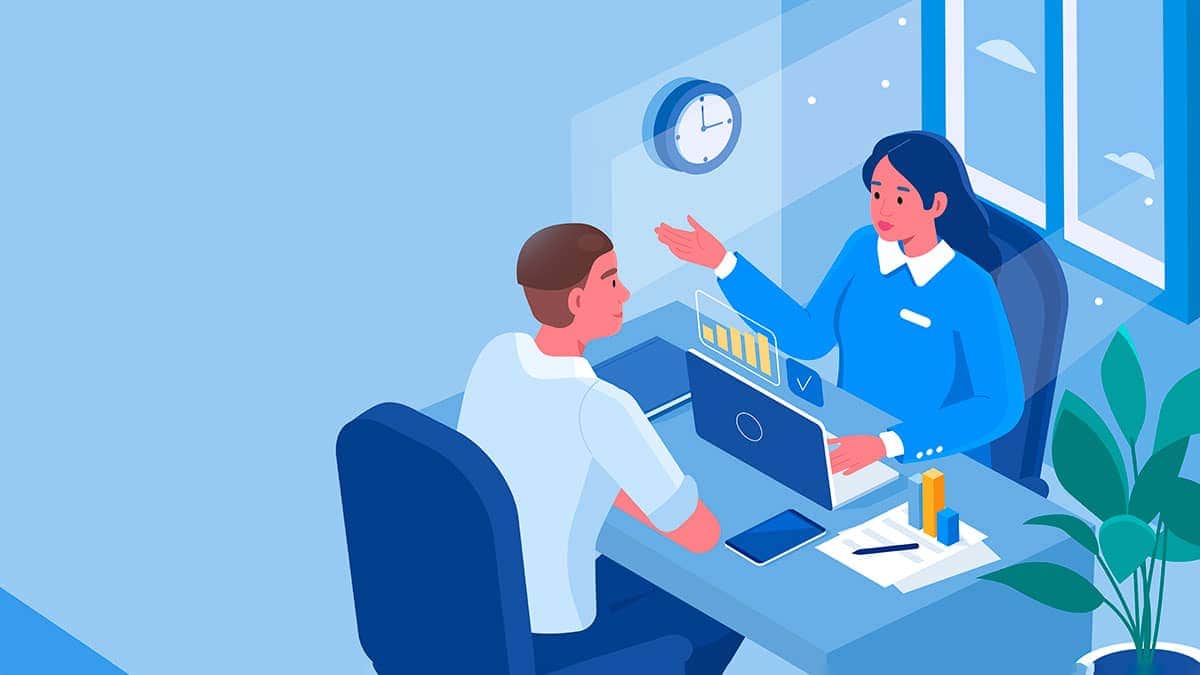 BANKING RESPONSIBILITY IN RELATION TO CREDIT

OBLIGATIONS OF THE CREDIT DISPENSER BANKER

The Court of Cassation drew up the rules defining the obligations of the banker providing credit. These rules concern the borrower on the one hand and the surety on the other. Failure to meet these obligations entails the liability of the banker.

Liability of the credit granting bank and duty of warning

The liability regime of the credit-granting banker which was defined by the Court of Cassation is based on a distinction between informed borrowers and sureties from those who are not. This is an example of the specific responsibility of the professional towards the layman.

With regard to informed borrowers and sureties, they can only seek the responsibility of the banker if they establish that the latter had information on their financial situation that they themselves were unaware of (Cass. Com. 6 May 2006)

Penalty for breaches of the credit granting bank

In the event of the banker’s breach of his obligation to warn, the borrower and possibly the surety benefiting from a duty towards him can obtain damages and demand compensation with the sums due to the bank. This responsibility falls under article 1147 of the Civil Code.

The civil chamber of the Court of Cassation considers that the borrower can be relieved of the payment of the interest produced by the sum loaned (Cass.civ. July 12, 2005)

The commercial chamber considers that “the damage resulting from the failure by a credit institution to its obligation to warn amounts to the loss of a chance not to contract”. With regard to the qualification of a reparable loss of chance, the first civil chamber of the Court of Cassation considers that “only the current and certain disappearance of a favorable eventuality constitutes a reparable loss of chance”. The commercial chamber (October 20, 2009) referred the parties to the trial judges so that they could check the criteria for loss of chance. In any case it censored the judgment of the Court of Appeal which holds that the damage resulting from the failure of a bank to its duty put in custody towards a surety consists for the latter in having to face the repayment of the loan granted to the principal debtor up to the amount of its commitment

The natural person surety who falls under consumer law benefits from the protection of article L341-4 of the Consumer Code. She may ask to be partially, or even totally, discharged from her engagement, if the bond was, at the time of its conclusion, manifestly disproportionate to her property and her income. In case of discrepancy, the existence of damage is thus ad put in only insofar as excess can be found

The question posed in this judgment commented on in the report was that of the starting point of the 10-year limitation period of article 189 bis of the Commercial Code, in relation to a liability action brought by sureties against a bank for abusive credit support.

The application of the limitation period of article 189 bis was not contested. The only difficulty was the choice of the starting point of this period.

In support of its appeal, the bank argued that, in the case of a liability action brought against it as a result of an abusive granting of credit, the starting point of the limitation period had to be set at the date of granting. credits or, at the latest, on the date of receivership of the principal debtor.

The Court of Cassation, ruling out the bank’s plea, approved the Court of Appeal which held that, in the case of a liability action brought by the sureties, the starting point of the limitation period should be set at day when they knew that the obligations resulting from their commitments were going to be carried out due to the default of the principal debtor, in this case the day of their assignment in payment.

This solution respects the principles governing the law of liability. Liability action involves damage. For a surety, this prejudice consists in having to pay the debt of the principal debtor. This damage arises on the day of the demand for payment sent to the surety by the creditor and this event marks the starting point of the limitation period for this action.

The commercial chamber ruled for the first time on the specific nature of bridging loans, which led it to refine, through this judgment, its case law on the basis of bank liability in matters of credit.

In real estate, the bridging loan is a loan granted pending the sale of a property owned by the borrower; This is the reason why the competition is only repayable in capital in a single installment, provided for on the date of the announced resale of the property: the successful end of the bridging loan is ensured by the proceeds of its resale.

As a general rule, when the borrower or the surety invokes the responsibility of the credit institution when granting a loan, he must establish that the bank would have had information on the borrower and his repayment capacities, that the latter, owing to exceptional circumstances, could have ignored; these criteria are not those on which the bridging loans are based; the basis of such credits lies only in the analysis of the value of the property awaiting resale, not in the repayment capacity of the borrower.

The commercial chamber therefore quashed a judgment which had condemned, upon request for a deposit, a credit institution for having granted a bridging loan to a property dealer in consideration of mortgage guarantees only and not with regard to the faculties. reimbursement of the company or its growth prospects, ignored by the bank: the commercial chamber stated that the judgment should have noted, to retain the responsibility of the credit institution, that the credit operation was devoid of viability.