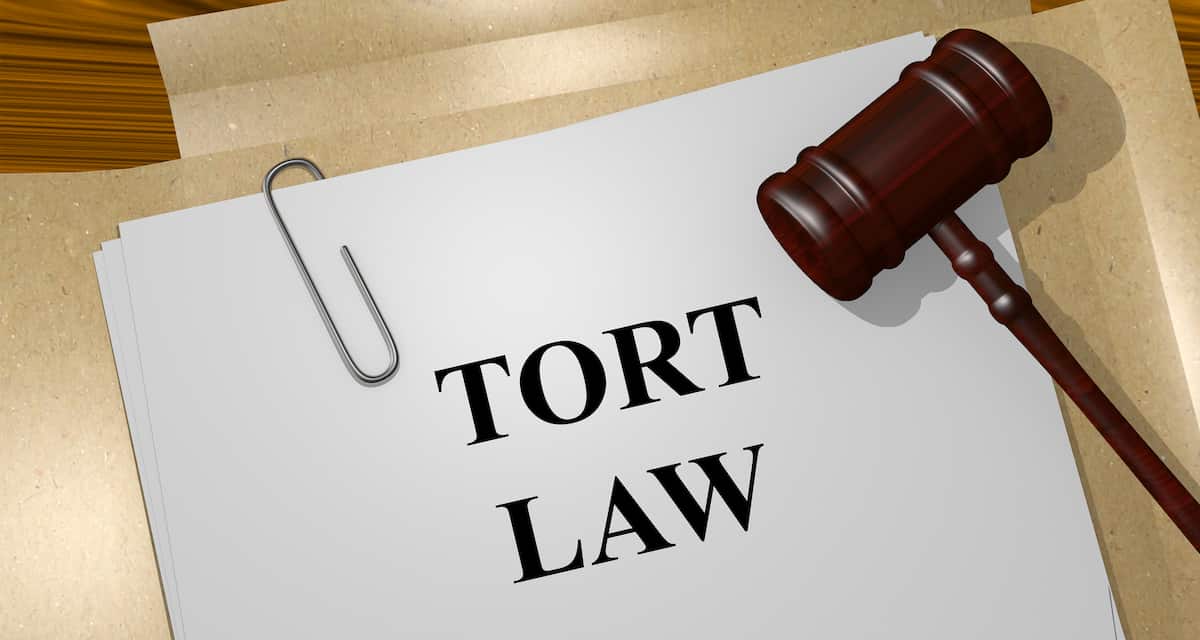 This localization of the damage is sometimes very delicate, in particular, in matters of non-pecuniary damage or economic damage which can be prolonged in time and in space and, above all, which generate pluralities of possible connection. We can therefore privilege either the place of the damaging event or the place where the damage to affection is suffered, that is to say the domicile or the residence of the victim by ricochet.

The doctrine is divided on this question, some advocating the adoption of the law of domicile, especially for the compensation of moral damage and violations of personality rights, with the concern of protecting the interests of the victim: H. Gaudemet-Tallon, Jurisdiction and execution of judgments in Europe, LGDJ; MA Moreau-Bourlès; G. Légier, Jurisclasseur de droit intern. Fasc. n ° 553-1.

Others favor the law of the place of occurrence of the initial event, of the event giving rise to the damage in the extension of the Lautour Civ case law 25 May 1948; and in particular, Professor Mayer: Private International Law, Domat, 7th ed n ° 685.

In this judgment of October 28, 2003, the 1st Civil Chamber ruled out, with regard to the damage to victims by ricochet, the law of domicile or residence in favor of that of the chargeable event by noting, on the one hand, that this specific damage is directly related to the damaging event, and, on the other hand, that it finds its source in the damage caused to the victim. This solution has the advantage of coinciding with certain solutions given in matters of jurisdictional competence; it also joins those adopted in several international conventions (The Hague Conventions of May 4, 1971 on the law applicable to road traffic accidents and of October 2, 1973 on product liability).

But above all, this case law responds to the imperatives of concentration of litigation, predictability and legal certainty. It makes it possible to submit to the same law all ripple damage regardless of the domicile of the victims, which can be very diverse in collective accidents; it ensures better predictability of the rule of law and of risk for those responsible and their insurers, but it cannot uniformly resolve all situations arising from the same damage.