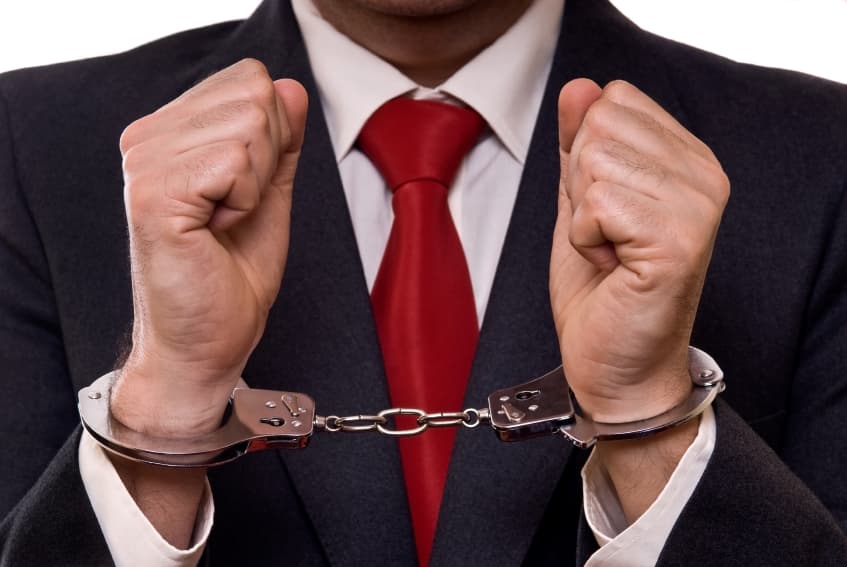 CRIMINAL LIABILITY OF THE COMPANY MANAGER

The business manager is responsible for acts or omissions that he has personally performed, in violation of the laws or regulations in force.

The principle of responsibility for the sole personal fact enshrined in article L 121 1 of the Penal Code is not considered by case law to contradict this responsibility of the decision-maker, because of the powers conferred on him by company law. . The Court of Cassation affirmed in a judgment of April 19, 1997 (Droit Pénal, 1997p. 15) that ” the presumption of responsibility of the company director established by articles 52 and 244 of the law of July 24, 1966, in that it is not intended to reverse the burden of proof, is not contrary to the presumption of innocence. ” .

The Court of Cassation affirmed that ” criminal liability may arise from the act of others, in exceptional cases where certain legal obligations impose the duty to exercise direct action on the facts of a subordinate ” (Cass. Crim. 28 Feb. 1956, JCP 1956.II. 92304 n. De Lestang). The decision regarding the operations of the company is also affirmed as having been taken by the head of the company, even in the event of delegation of powers because it remains imputed to the decision-maker even if he does not have the author of the decision. execution of these operations (cf. Crim. 19 October 1995, Bull. crim. n ° 317, Rev. soc. 1996, p. 323, n. Bouloc, Bull. Joly Bourse 1996, n. Decoopman in matters of insider trading )

However, case law admits that the manager can discharge this criminal responsibility by delegating powers .

In addition, various texts make the principal responsible for the payment of the fines pronounced by the agent or employee.

Antona, Colin and Lenglart, The criminal liability of executives and managers in the business world, D. 1996