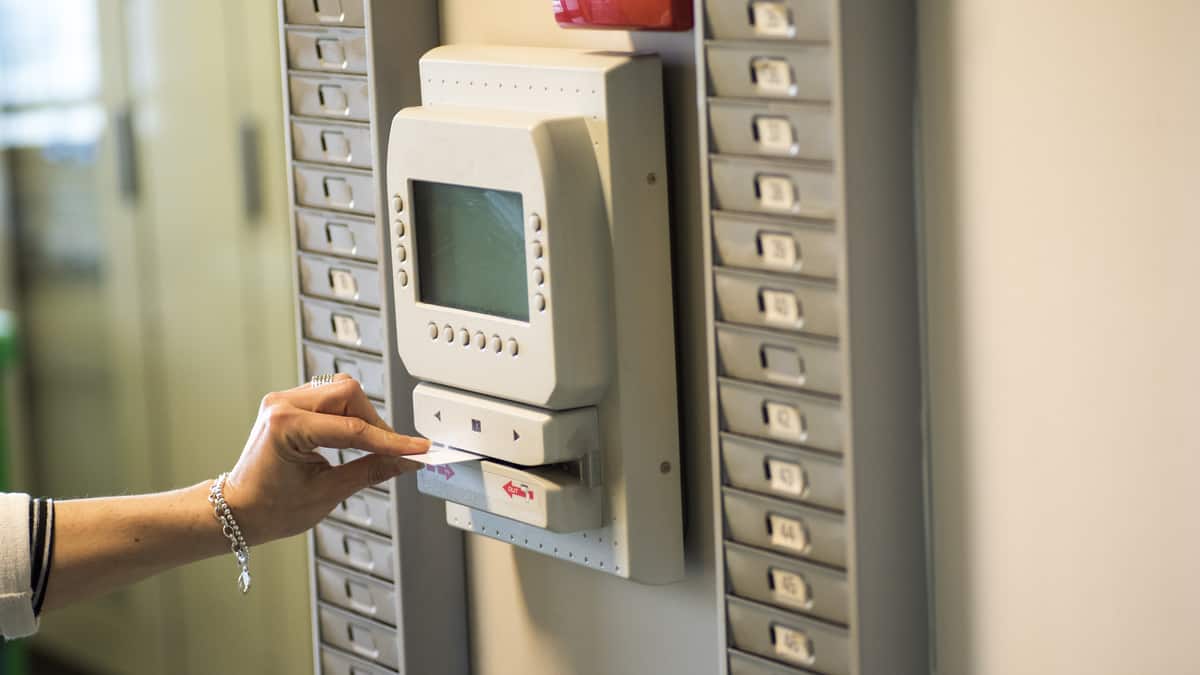 In the event of fraud, the victim can request the nullity or rescission of the contract. Indeed the fraud vitiates the consent of the victim. The nullity incurred is relative nullity.

The agreement entered into by [….] violence   [….] is not automatically void; it only gives rise to an action for nullity or rescission

The victim of fraud can choose, instead of asking for the annulment of the contract, to seek compensation for the damage he has suffered. Deceit is a fault which can be sanctioned by damages and the victim can thus bring an action in tort to obtain from the author of the dola compensation for the damage suffered. Nothing obliges the victim to ask for the nullity of the contract if he prefers to claim damages.

the victim of deceitful maneuvers can exercise, in addition to an action for annulment of the contract, an action in tort to obtain from their author compensation for the damage that he has suffered Cass. com. January 15, 2002

having noted that the silence kept by the seller on the premises project constituted fraudulent maneuvers osive since the construction of this room, which deprived the buyers of a broad perspective on the public green zone, constituted a determining factor of the consent, such that if the purchaser had known it, he would certainly not have given the same price of the property for sale, the court of appeal, which was not seized of a request for the annulment of the sale, was able, without having to expressly rule on the intentional nature of the reluctance that it noted and which could also be analyzed in a breach of the pre-contractual obligation to inform the seller, to award damages to the purchaser in compensation for his damage   Cass. civ. 1 May 28, 2008

When the fraud concerns a hidden defect, the buyer is not obliged to act on the basis of the guarantee against hidden defects but can request the nullity for fraud.

Whereas to reject Mr X … of his claim for nullity of the sale for fraud, the judgment states that when the thing sold is affected by a hidden defect, the only possible basis is that of the guarantee of articles 1641 and following of the Civil Code ;

Whereas by ruling thus, the court of appeal violated the aforementioned texts Cass. civ. 1st November 6, 2002