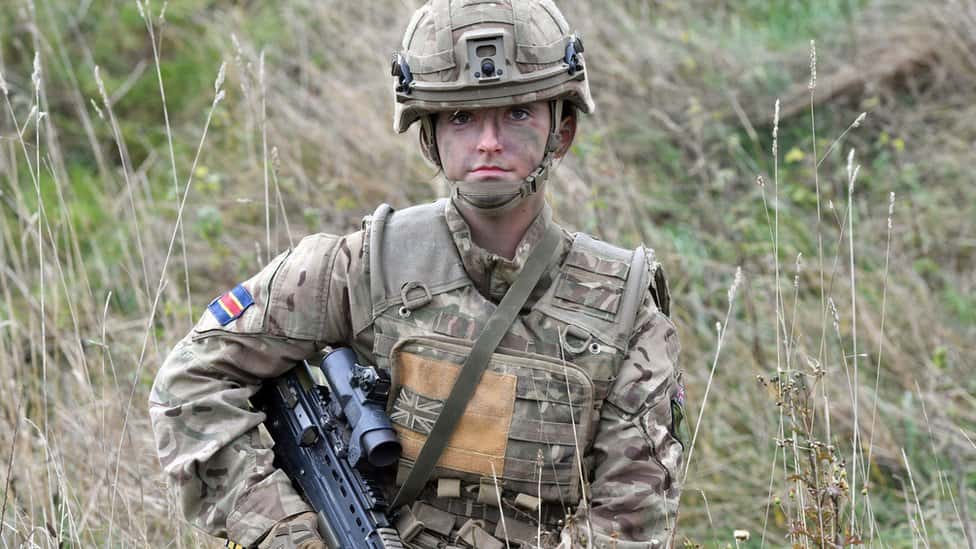 The SAS was created by the law of January 3, 1994. The law responded to the needs of a corporate instrument of cooperation between companies which avoids difficulties concerning voting agreements. This was to avoid the relocation of holding companies in particular to the Netherlands)

It is not a limited company but a new form of company (see G. Berlioz, SAS la Révolution societaire , MTF n ° 59, March 1994, p. 50). The legislator thus avoided the constraints of directives, applicable only to public limited companies.

A simplified joint stock company can be set up by one or more persons who only bear losses up to the amount of their contribution. (Art. L. 227-1.)

When this company has only one person, this person is called a “sole shareholder”. The sole shareholder exercises the powers vested in the shareholders when this chapter provides for collective decision-making. In the event that all the shares of a simplified joint-stock company are combined in one hand, the provisions of article 1844-5 of the civil code relating to judicial dissolution are not applicable.

THE BAN ON CALLING FOR SAVINGS

THE TRANSFORMATION INTO SAS

The decision to transform into a simplified joint-stock company is taken unanimously by the partners. Art. L. 227-3.

A conventional organization of powers

SAS creates a space for contractualization with regard to the organization of powers in society. In international competition, the legislator did not distinguish between the Dutch system of administratiekantor nor the system of trust deeds but to create a form of company where the shareholders ‘agreement is in fact the shareholders’ agreement, thus merging ” bye-laws “and the” shareholder agreement“. The SAS formula thus allows a flexible and complex hierarchy of groups of companies, which can be based on differentiations between categories of shares. From this point of view, the SAS poses the particular accounting problem of the qualification of the holding of shares, which does not meet the significance criteria of the provisions on subsidiaries and shareholdings.

The articles of association determine the decisions that must be taken collectively by the partners in the forms and conditions they provide.
However, the powers devolved to extraordinary and ordinary general meetings of public limited companies, in terms of increase, amortization or reduction of capital, merger, demerger, dissolution, appointment of auditors, annual accounts and of profits are, under the conditions provided for by the articles of association, exercised collectively by the partners.
In companies with only one partner, the management report, the annual accounts and, where applicable, the consolidated accounts are drawn up by the chairman. The sole shareholder approves the accounts, after the auditor’s report, within six months of the end of the financial year. The sole shareholder cannot delegate his powers. Its decisions are listed in a register.
Decisions taken in violation of the provisions of this article may be annulled at the request of any interested party.

a legal person is appointed president or manager of a simplified joint stock company,

Insofar as they are compatible with the specific provisions of this chapter, the rules concerning public limited companies, with the exception of articles L. 225-17 to L. 225-126, are applicable to the simplified joint stock company. . For the application of these rules, the powers of the board of directors or of its chairman are exercised by the chairman of the simplified joint stock company or by those of its directors designated by the bylaws for this purpose.

The conventional organization of relations with shareholders

The SAS allows a great deal of freedom, by setting aside the notions of equality between shareholders, by providing for possibilities of alienation of shares, approval or exclusion clauses.

The articles of association of the company may provide for the inalienability of the shares for a period not exceeding ten years.

The articles of association may subject any transfer of shares to the prior approval of the company, which means that this possibility is not limited by the exclusion to transfers between shareholders, thus making it possible to stabilize the balance between shareholders. The effectiveness of this approval is ensured by the article. L. 227-15 which provides that any assignment made in violation of the statutory clauses is void.

Article L. 227-16. allows forcing the transfer of shares under freely determined conditions since it provides that ” Under the conditions they determine, the articles of association may provide that a partner may be required to sell his shares. They may also provide for the suspension of rights non-pecuniary of this partner as long as this one has not proceeded to this transfer “.

The articles of association may (Art. L. 227-17) provide that the associated company whose control is modified within the meaning of article L. 233-3 must, as soon as this modification, inform the simplified joint-stock company. The latter may decide, under the conditions set by the articles of association, to suspend the exercise of the non-pecuniary rights of this partner and to exclude him.
The provisions of the preceding paragraph may apply, under the same conditions, to a partner who has acquired this quality following a merger, demerger or dissolution transaction.

If the articles of association do not specify the terms of the sale price of the shares when the company implements a clause introduced in application of articles L. 227-14, L. 227-16 and L. 227-17, this price is set by agreement between the parties or, failing that, determined under the conditions provided for in Article 1843-4 of the Civil Code.

When the shares are bought back by the company, the latter is required to sell them within six months or to cancel them.

A framework that remains institutional

If the distribution of powers between the social bodies can be freely fixed in the SAS, the institutional nature of this company repaired by the assertion of the traditional powers of the president with regard to third parties as by the principle of responsibility of the social bodies and people mandated.

POWERS AND RESPONSIBILITY TOWARDS THIRD PARTIES

The company is represented with regard to third parties by a chairman appointed under the conditions provided for by the articles of association. The chairman is vested with the broadest powers to act in all circumstances on behalf of the company within the limits of the corporate purpose.
In relations with third parties, the company is committed even by acts of the chairman that do not fall within the corporate purpose, unless it proves that the third party knew that the act went beyond this purpose or that it does not could ignore it given the circumstances, it being excluded that the mere publication of the statutes is sufficient to constitute this proof.
The statutory provisions limiting the powers of the president are unenforceable against third parties.

The rules setting out the liability of the members of the board of directors and of the management board of public limited companies are applicable to the chairman and managers of the simplified joint stock company.

The SAS is subject to the regulations of the conventions and to the prohibitions which concretize the institutional aspect of the company.