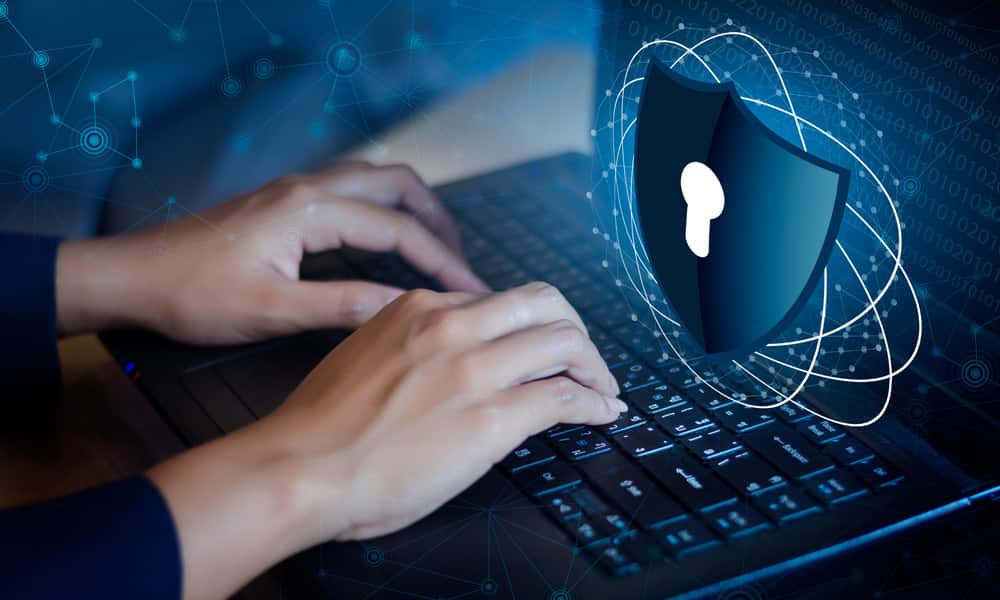 Legal certainty is an imperative to protect citizens against legal insecurity. These are the risks resulting from difficulties in accessing the law, lack of clarity and legibility of the law, its inconsistencies and complexities, its too frequent modifications.

Legal certainty is one aspect of natural security law, it is one of the facets of security.

Legal certainty also requires stability of individual legal situations, which must be guaranteed in a balance with the principle of legality.

Law is the subject of normative production, the frequency of which has often only been equal to the quantitative importance, and which has been qualified as a normative explosion, with a degradation of readability. of the standard, while it is essential to meet the requirement of legal certainty.

This principle of security conditions the modalities for implementing legislative changes, as recognized by the Council of State.

The principle of legal certainty is expressed by the  principle of intelligibility and clarity of the standard.