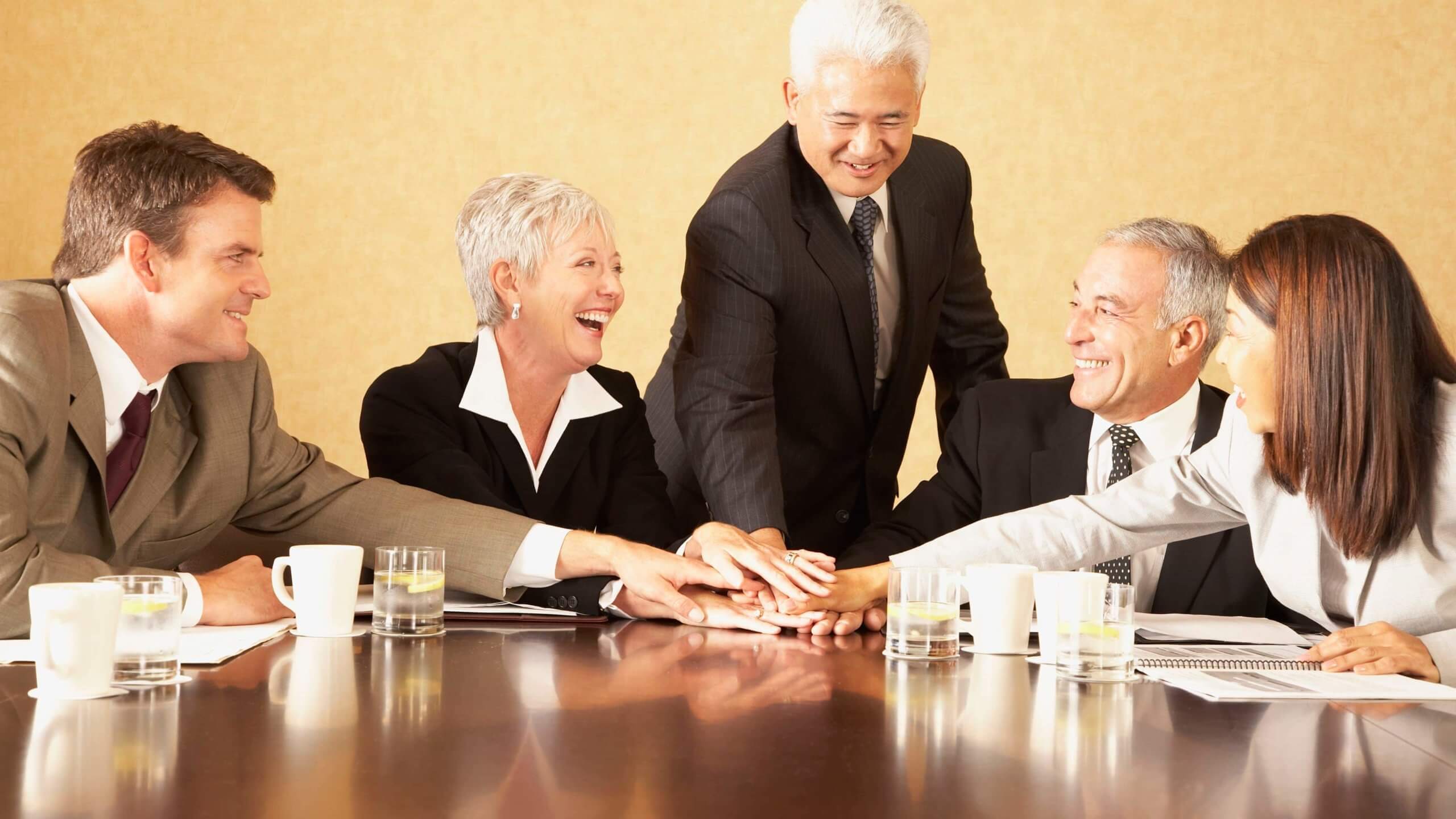 LIMITED COMPANY WITH A BOARD OF DIRECTORS

The French company laws of 1867, 1940 and 1967 were largely inspired by the English and German models. The French specificity that we could see is the constraining aspect and the multiplication of civil and criminal sanctions. The personalization of power reflects the German model before the Second World War, with the furherprinzip which was adopted to create a unification of responsibility (see G. Berlioz, The indispensable reform of company law, special issue, Government company, Strategy Bank, October 1995 p. 8 et seq.)

The 1966 law as it was codified by the Commercial Code fixes the social organization scheme. This is a scheme implementing what was already referred to as ” corporate governance ” (see Bloch Lainé, Le Gouvernement d’Entreprise, Paris 1963). The directors have all the powers on the grounds that the shareholders would have the ultimate power which they would exercise during general meetings.

In fact, given the intermittent nature of the body constituted by the general meeting and the difficulties in involving shareholders, but also the very broad powers conferred by law on the one hand on the directors and on the other hand on the CEO and CEO, shareholders have little effective opportunity to participate in determining company policy. The possibilities of organizing relations between shareholders and of setting the direction of the company come up against, on the one hand, legislative provisions making power restrictions unenforceable against third parties and case law on voting agreements.

The board of directors is vested with the broadest powers, and the CEO has in law, but also in fact all powers. Choosing the administrators he in fact exercises a power without real control.

An effort had been made to introduce the dualist system of company management, with the company having a management board. The effectiveness of the voting conventions was ensured within the framework of the SAS.

The NRE law attempted to encourage dissociation between the Chairman of the Board of Directors and the general management of the company in an effort to imitate a dualism “Chairman of the Board” “Chief Executive Officer”. The ambiguity of the separation of the powers of the directors and the Chief Executive Officer, the imprecision of the role of the Chairman, and the absence of modification of the liability regimes which reflects the vagueness of the evolution raise concerns about uncertainty rather than clarification. powers.