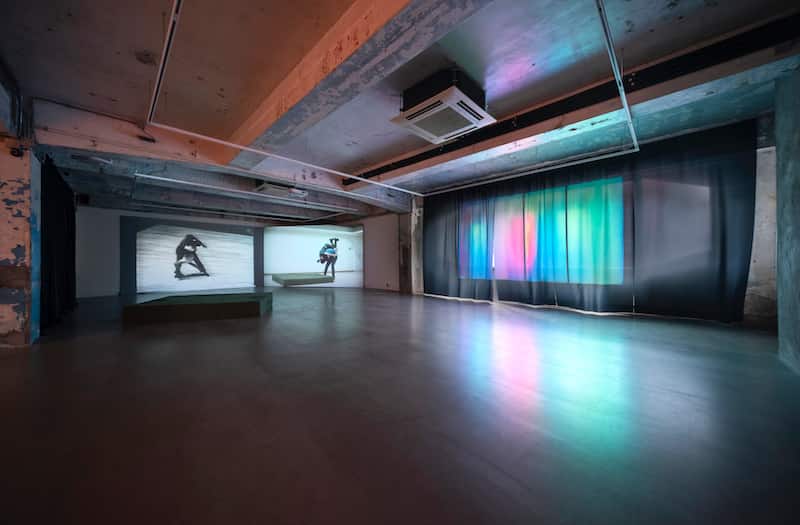 – hierarchy of powers, with the powers of the general meeting, those of the board of directors and those of the Chairman

– control of shareholders, in particular through the intermediary of the statutory auditors, enabling civil and criminal liability to be implemented.

Large companies and the development of joint stock companies

Companies in the Commercial Code of 1807

The public limited company in the Commercial Code

The public limited company is the subject of Chapter V of Title Two of the Commercial Code devoted to the specific provisions for various commercial companies.

Article L 225-1 defines a public limited company as a company whose capital is divided into shares and which is formed between partners who only bear losses up to the amount of their contributions.

The public limited company is the most advanced form of dissociation between ownership and management. It is said to be anonymous in relation to partnerships whose name should reflect the name of the partners. The public limited company has a company name which can be freely chosen (as long as it is not already used or protected). Many companies are eponymous and take the name of the founder as their corporate name.

The limited company is a form of organization designed to be a person operating in commerce, and it is always commercial regardless of its purpose. Capital company where management is entrusted to executive officers of the shareholders, it has a capital which is divided into shares which by nature are freely transferable (even if the transfers may be subject by statutory provisions or shareholders’ agreements to clauses ‘approval) and negotiable. As a result of this complete dissociation between management and the interests of the shareholder, the latter is not a trader. As this is a form of limited liability company, a shareholder who is neither a de jure nor de facto manager sees his liability limited to his contribution.

The public limited company is thus governed by article 1382 of the Civil Code which defines the company contract. The company thus has a contractual basis and the company must therefore meet the requirements of Article 1108.

The institutional nature of the public limited company implies in particular the restriction of nullities, such as the unenforceability of the limitations of the powers of managers which marks French law and this within the framework of the principles of European law, in the interest of the company’s credit. and the protection of creditors. It also results in penal sanctions intended to ensure respect for the corporate interest in relation to the interests of shareholders and managers.

As it is the most perfect form of capital company, the limited company is intended to be the legal support for a public offering. Savings protection regulations are added to the rules of the Commercial Code concerning the formalities of constitution or capital increase with public offering. Companies making a public offering are subject to the control of the Commission des operations de bourse.

Public limited companies constitute the bulk of listed companies, with the exception of partnerships limited by shares.

The stock market law which applies to listed companies constitutes a set of standards which fall under financial market law. The securities can be issued either on open markets or on regulated markets.

The securities issued will fall under the provisions of the Monetary and Financial Code, which is based on company law standards relating to securities (shares, bonds, etc.)

It is also necessary to underline the growing influence of social law in the functioning of companies and in particular public limited companies. In the French conception of the social interest, the interest of the employees constitutes one of the facets of the social interest, the personnel of the company constituting a category of ” stakeholders.“, people interested in using Anglo-Saxon terminology. Social law gives rights to information on management and the right to be consulted on important management decisions, in particular to the works council, with a right to he alert, but even more significantly it implies a control of management decisions in terms of restructuring and dismissal. These rights come in conflict with the rules of stock market law concerning listed companies. In addition, the provisions of the Code of trade concerning employee shareholding and the development of this employee shareholding adds a degree of interaction between labor relations and corporate law relations.

Finally, if the codification carried out by the Commercial Code brought about a material unification between the rules of company law and those applicable to collective proceedings which are gathered in the Commercial Code, it is necessary to underline the upheaval which takes place in the event of receivership. The managers but even more the shareholders see their rights limited, if not for the shareholders almost annihilated and it is in fact the Commercial Court which will decide on the management in the company. This “expropriation” of the shareholders, even though they are often the powerless victim of the situation, is particularly questionable and one can be surprised that those who claim to oppose an “interference” of the judge in the management of companies don’t seem to be

In public limited companies, capital is made up of contributions from partners. It is the first pledge of social creditors. Social assets are the pledge of sical creditors.