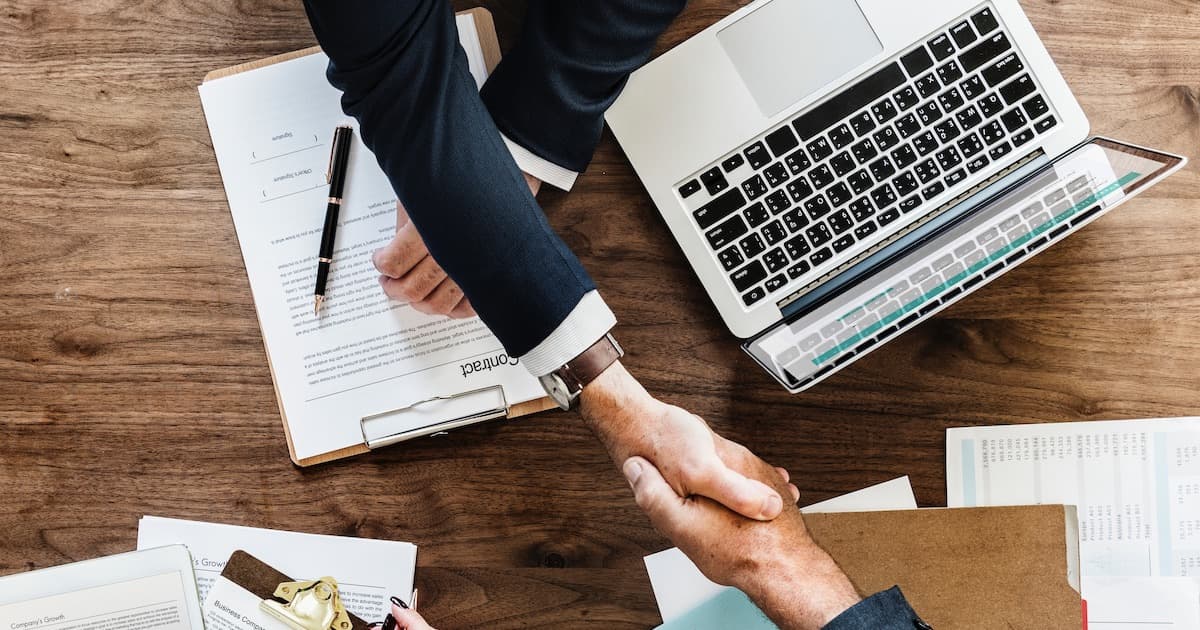 The first is to allow natural persons to exercise together commercial activity (in the legal sense of the term of commerce) by pooling their capital and their labor. When all the partners have and agree to have the quality of trader, they constitute a general partnership. . When some of the partners do not and do not want to have the quality of traders, and they intervene only as donors by committing only their capital and without accepting to be held beyond their contributions, they form a limited partnership. The funders are the sponsors.

The second is to allow individuals to come together to bring their capital, without any of the partners having the quality of trader. Corporations are corporations , or the partners are shareholders. It is the company that trades. The clearest type is the joint stock company.

The Commercial Code of 1807 contained a regulation of companies in Articles 18 to 64. This fairly brief regulation specified the different types of companies known under the old law. The articles relating to disputes between partners (articles 51 to 63) were repealed by the law of July 17, 1856.

The law of July 24, 1867 on commercial companies is considered as the legal basis of capitalism in France, by allowing the collection of the financial means necessary for large-scale companies in the form of the share capital of public limited companies. The limited liability company was regulated by the law of March 7, 1925.

The law of July 24, 1966 on commercial companies brings together in 509 articles the regulation of all commercial companies. It was supplemented by the important decree dated March 23, 1967. It was drafted with a view to reflecting on corporate governance.  It brought together the solutions of existing laws and decrees, the abundant case law developed since the beginning of the 19th century and the teachings of comparative law. In accordance with article 34 of the Constitution, the legislative provisions set out “the fundamental principles of commercial obligations”, the modalities of application being referred to decrees.

Under the terms of article L 210-1 of the French Commercial Code , the commercial character of a company is determined by its form or by its object.

According to this text ” are commercial by reason of their form and whatever their object, general partnerships , limited partnerships, limited liability companies and joint stock companies “

Commerciality by form was originally intended to allow such companies to apply the “bankruptcy” procedure. The law of August 1, 1893 had declared commercial joint stock companies by reason of their form. The same applied to the limited liability company under the terms of the law of March 7, 1925.

The law of July 13, 1967 provided that commercial or civil companies could be the subject of a collective procedure for the discharge of liabilities, removing an important consequence of commerciality.

The provisions of the Commercial Code concerning companies in difficulty apply outside of all commercialism.