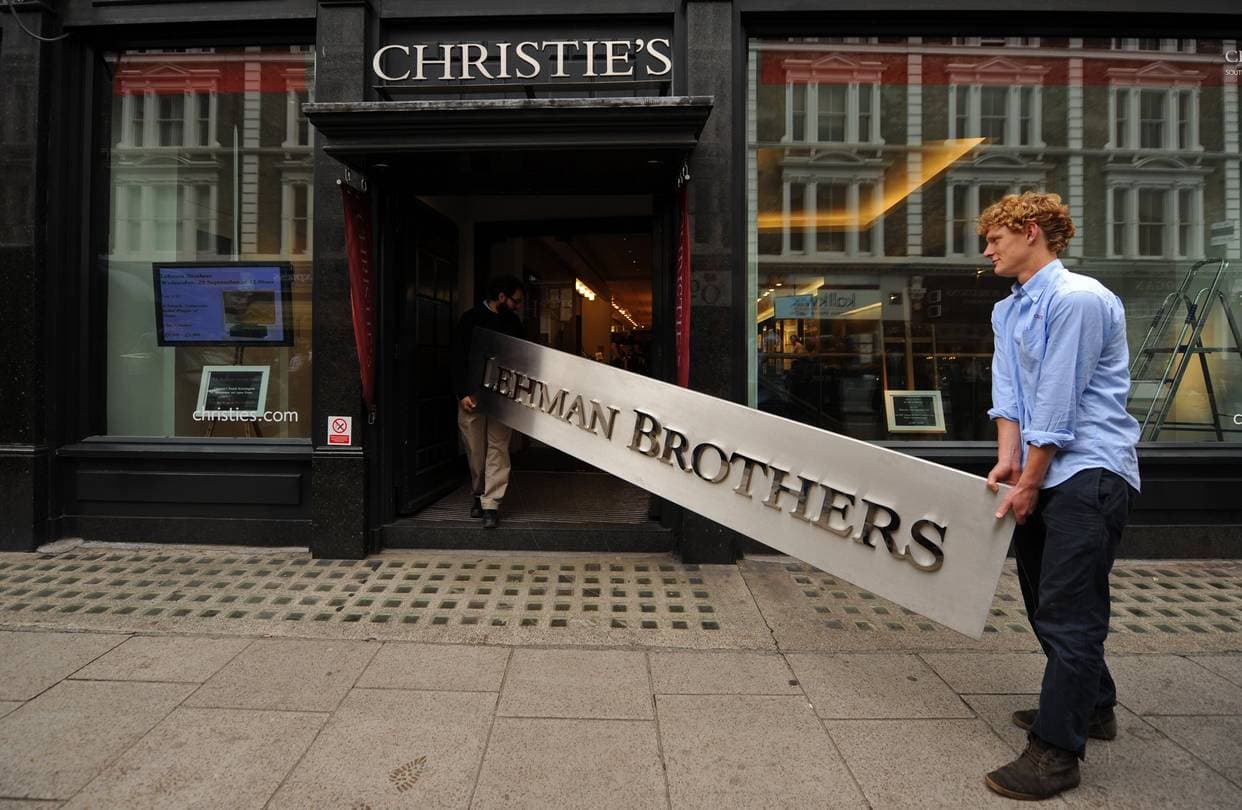 The financial crisis which is associated with the subprimes, and whose manifestations became public in August 2007, is a crisis which affects the very essence of the banking and financial system, as it has developed since the 1980s. can be reduced to mortgages granted to American subprime borrowers .

The financial crisis calls into question securitization and more generally the role of financial innovation in the functioning of financial markets . The crisis shows the dangers of the dissemination of risks outside the field of prudential control and banking supervision, without traceability. It updates the inadequacies in the assessment of the risks posed by increasingly complex financial instruments. It demonstrates the deceptive aspect of a transfer of risks to the market by taking loans off the banks’ balance sheets by issuing securities whose banks will finance the acquisition by investors with very strong leverage effects.It dramatically underlines the dangers of creating markets with colossal volume, the mastery of which by stochastic models , mathematical formulas and the use of information technology is illusory in the face of the complexity of the markets, generating systemic risks.

The financial crisis demonstrates the dangers of believing that financial engineering can create investments to satisfy bank customers according to a requirement of profitability and not according to the possibilities of debtors. After the fall in stock market values ​​from 2000, intermediaries claimed to find the right martingale to create financial products by reconciling high profitability and reduced risk.

The crisis took regulators and experts by surprise. In April 2007, IMF experts noted “despite recent volatility in financial markets, global growth is expected to remain vigorous in 2007 and 2008″. In December 2006 the Banque de France was overwhelmingly optimistic: ” the financial markets are now stalling on a” perfect scenario “of a soft landing for the American and world economy, with stable and controlled inflation, a slower but sustained growth, close to potential ”

Since the 2001 recession and sluggish growth from 2003 to 2005 in developed countries, economic growth in the United States has been based on cheap oil, favoring maritime transport in the context of the globalization of the economy and the relocation of productions, the boom in the real estate market and the development of leveraged transactions. Production in countries with low labor costs allowed for cheap imports.

Between 1994 and 2003 nine million Americans became homeowners, and half of them were from ethnic minorities.

By 2003 most borrowers with normal borrowing capacity had refinanced their homes using interest rates which had fallen to an all time high. To meet the demand for mortgage-backed securities (MBS ) Wall Street banks looked for a new source of credit. Those who remained available were mainly subprime borrowers , who paid high rates corresponding to high credit risks.

The subprime home loans are an important component of CDO’s .

The economic effects of subprime

The wealth effect resulting from rising house prices and the securitization of consumer credit, such as the use of mortgage finance for consumer debt, made the American consumer euphoric, while consumption household accounts for 75% of US GDP. The price of real estate is rising sharply in the United States, but also in France, the United Kingdom and Spain

The development in the United States of a more than lax credit was based on the techniques of backing credits to assets supposed to guarantee the repayment of credits made to borrowers whose income did not justify the granting of credit. Over-indebtedness, whether individuals or companies, is favored as a growth factor. The assumption is of a constant dynamic with the anticipation of increases in values ​​and future profits fueling constant refinancing.

The expansion of credit has no brake and balancing mechanisms since it is the unregulated markets that provide liquidity. From 2002 the money supply in developed countries is increasing strongly. From mid-2006, foreign exchange reserves exploded, in particular those of China, but also those of Russia, Algeria, etc.

Long / short equity strategies see the development of leverage from 2005. LBOs are carried out with a strong leverage effect.

Liquidity risk was completely ignored, probably on the basis of the idea that investors in the markets did not have liquidity concerns or that these would be satisfied by the securities market.

Financial markets make liquidity work with price formation. When products are highly liquid, usually because they are the most popular and well-known, public and private stock and bond quotes provide real-time quotes. For more complex products, transactions are less frequent and fewer.

The crisis has shown that liquidity problems have been ignored, even as financial innovation makes liquidity a fundamental necessity.

The securitization transforms long-term credits in short-term investments, counting on the functioning of markets for these products to make them liquid.

In the event of a liquidity crisis, the price formation system collapses. The mark-to-market valuation not only amplifies devaluations, which is what is qualified as the pro-cyclical aspect of this accounting principle, but becomes impossible.

With the subprime crisis, market operators realized that they did not have reliable information on the underlying assets and on the risks, and that the assessment of the risks presented by the complex securities they had bought or sold undervalued those risks and the protection that credit rating and enhancers were supposed to provide. Risk measurement and risk protection techniques have proven grossly inadequate given the complexity of the products and the volumes of transactions.

Contrary to what is often asserted, the liquidity crisis seems to call into question the interest of securitization in the face of risks.

Reducing the crisis to behaviors qualified as not very responsible in the allocation of credits does not answer the fundamental problems.

It is first of all what has been called the illusion of control. This is the mismatch of the models . This is the case with the Merton-Black-Scholès models which claim to make a fair evaluation of the valuation of options on the basis of a stochastic model. Risk is equated with uncertainty. The models have not been verified over sufficient time periods and under conditions corresponding to the complexity of the markets.

In addition, the incentive systems clearly have perverse effects and have encouraged excessive risk-taking. The remuneration structure in the financial industry favors risk taking and its underestimation, in particular with regard to new financial products

Finally, the marketization of credits in fact claimed to ensure the liquidity of securities without cost, neglecting the price of liquidity. Credit risk protection techniques were not only deficient, they were ineffective against liquidity risks

Generally speaking, financial engineering has claimed that finance can provide protection techniques with little sacrifice on financial performance, relying in particular on the assumption that economics is an exact science.