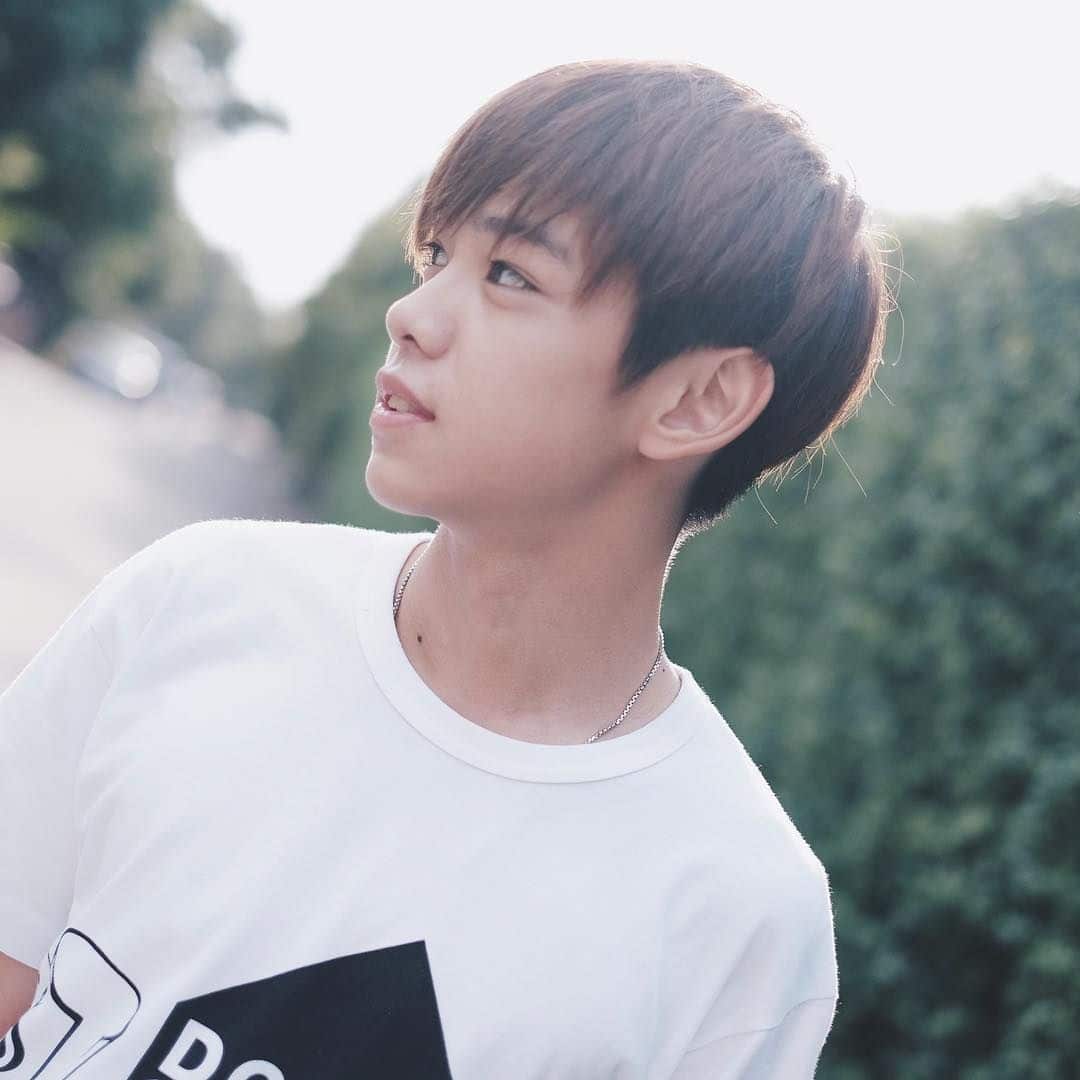 Third party: Person who is not a party  to the contract and who has not been represented therein.

The stipulation for others will create rights for the third party beneficiary.

Third party: Person who is not a party  to the trial . A third party is a person who has not appeared in the proceedings, neither as a plaintiff, nor as a defendant , nor as a third-party intervenor or who has not been implicated.

The notion of third party limits the effect of judgments according to the limits of res judicata.