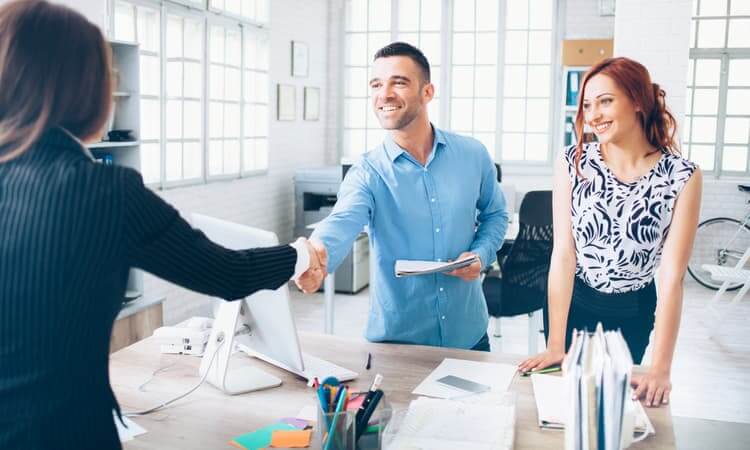 A self-employed worker is a worker who is not linked to his principal by a relationship of subordination which would make him a salaried worker.

The principal is reclassified as an employer. Insofar as he has not declared the worker as an employee, he can be prosecuted for concealing an employee if it is established that he intentionally evaded the completion of the hiring formalities. Art. L. 120-3 of the labor code

The Article 4 of the ECHR provides that

No one may be required to perform forced or compulsory labor.

The following are not considered “forced or compulsory labor” within the meaning of this article:
a. any work normally required of a person subject to detention under the conditions provided for in Article 5 of this Convention, or during his release on parole;
b. any service of a military nature or, in the case of conscientious objectors in countries where conscientious objection is recognized as legitimate, to other service instead of compulsory military service;
vs. any service required in the event of an emergency or calamity threatening the life or well-being of the community;
d. any work or service that forms part of normal civic obligations.