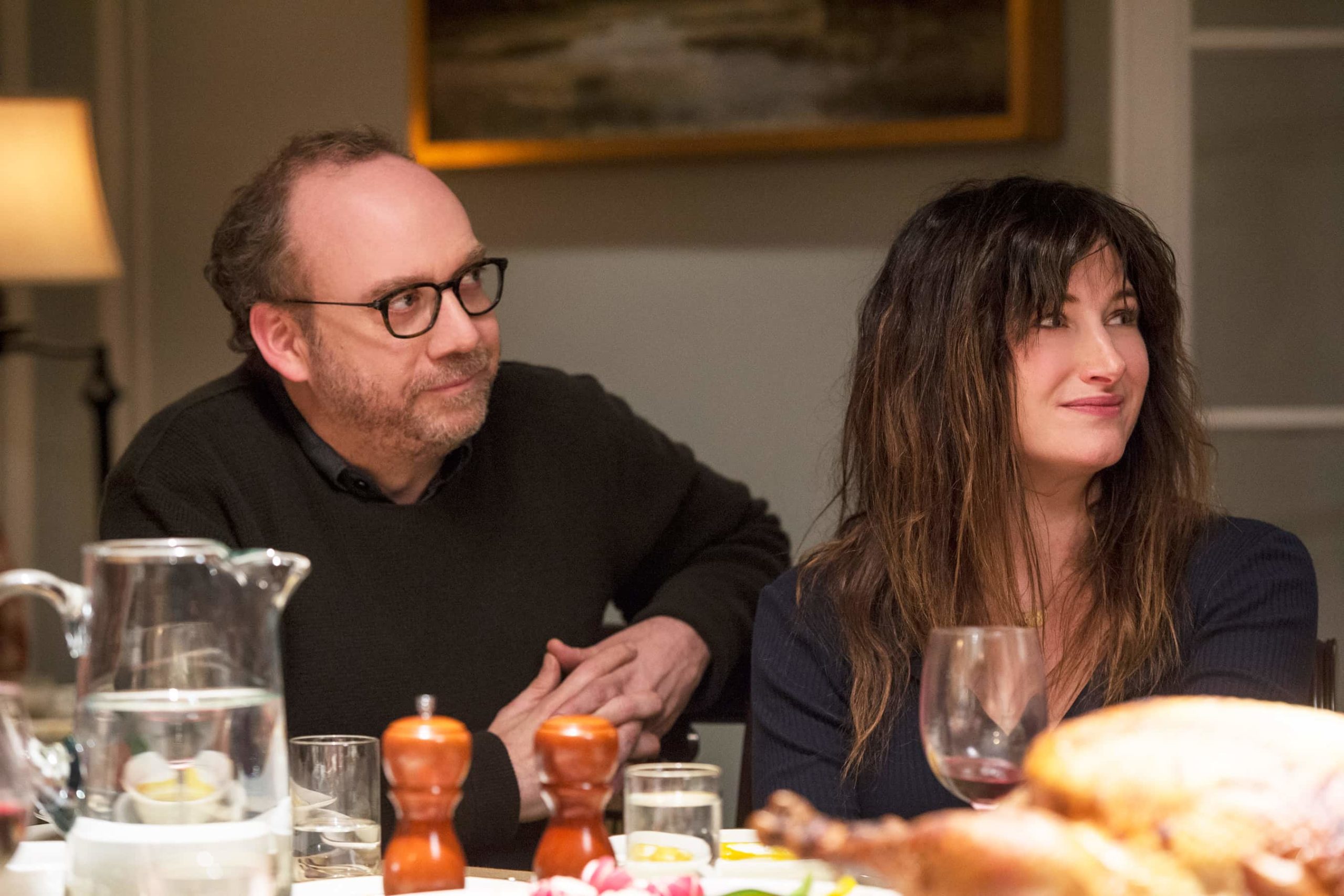 THE SOURCES OF THE RIGHT TO RESPECT FOR PRIVACY

The fundamental principle of respect for private life is expressed by article 9 of the Civil Code ( the law of July 17, 1970)

Everyone has the right to respect for their private life.
The judges may, without prejudice to compensation for the damage suffered, prescribe all measures, such as sequestration, seizure and others, suitable for preventing or putting an end to an invasion of privacy: these measures may, if there is urgently, be ordered in summary.

The protection of privacy is one aspect of civil rights.

This principle is also expressed by article 8 of the Convention for the Protection of Human Rights and Fundamental Freedoms.

Everyone has the right to respect for their private and family life, their home and their correspondence

PRIVATE AND FAMILY LIFE AND ECHR

THE CONCEPT OF PRIVATE LIFE

The notion of private life is opposed to collective life, it limits political power by creating a space for the individual.

The notion of private life has been defined as ” the intimacy of the human being in its various elements relating in particular to his family life, his sentimental life, his image or his state of health, which must be respected in this regard. that they relate to the most secret and most sacred aspect of the person “(Paris, 5 Dec. 1997, D. 1998, IR 32)

protection of identity and image and

protection of correspondence and regulation of telephone tapping

protection against breaches resulting from IT

The right to respect for private life is recognized for everyone, whatever their rank, birth, fortune, present and future functions (Cass. Civ. 1st October 23, 1990)

BREACHES OF PRIVATE AND FAMILY LIFE

Constitutes an attack on private and family life , justifying the condemnation of a newspaper to the payment of provisional compensation in compensation for moral damage, the publication of an article revealing to the public that a singer has renewed a romantic relationship with his former concubine in terms which precisely designate the appellant by her artist name, illustrated by photographs showing the said singer in the company of a young woman leaving a hotel. The interference with the alleged sentimental life of the appellant without her consent makes it possible to note the violation, even if it is proven, on the one hand that the young woman photographed was not the appellant, on the other hand what’CA Nimes January 20, 2009)

the recording of a private telephone conversation, made and kept without the knowledge of the author of the words invoked, is an unfair process rendering the evidence thus obtained inadmissible in court . Cass. civ. October 2, 7, 2004
Right to privacy and image rights

Whereas the judgment retains that the relation of the trial of Mr X … and his wife, both referred to the Hauts-de-Seine Assize Court on the grounds of violence against their minor child resulting in his death, the circumstances the death of the child and the evocation of the relations of the spouses, at the heart of the debates, constituted a topical event of which Paris-Match could legitimately report; that the article is illustrated with photographic shots representing the spouses X … in particular in a scene of their family life, in the process of giving the bottle to the child, and during their marriage in a more conventional pose; that the facts committed in the marital home of the spouses X … necessarily placed at the center of public debates the

Whether these findings and sayings, the Court of Appeal concluded in good  law  that publication, the support of a legal news event of shots taken in the family circle was not likely to affect the intimacy of the private life of MX .. or any other of his  right s Cass.civ. 2 November 25, 2004

the judgment rightly holds that the right to act for the respect of private life expires on the death of the person concerned, sole holder of this right, and is not transmitted to his heirs Cass. civ. 2 July 8, 2004

these comments were innocuous, so that they did not characterize an invasion of the respect of the private life of Mrs. X. Cass. civ. 2 July 8, 2004

The summary judge with regard to articles 809 al. 2 of the Code of Civil Procedure and 9 paragraph 2 of the Civil Code has the power to take in summary proceedings all measures to prevent or put an end to the infringement of privacy and image as well as to repair the damage resulting from it. results.

The breaches of privacy are offenses under the Penal Code.

Is punished by one year of imprisonment and a fine of 45,000 euros if, by means of any process whatsoever, intentionally violates the privacy of the private life of others:
1 ° By capturing, recording or transmitting, without the consent of their author, words spoken in a private or confidential capacity;
2 ° By fixing, recording or transmitting, without the latter’s consent, the image of a person in a private place.
When the acts mentioned in this article have been carried out in the sight and knowledge of the interested parties without their objecting to it, when they were in a position to do so, the consent of the latter is presumed.

The same penalties shall apply to the fact of keeping, bringing or allowing to be known to the public or to a third party or to use in any way whatsoever any recording or document obtained using one of the acts provided for. by article 226-1.
When the offense provided for in the preceding paragraph is committed through the written or audiovisual press, the specific provisions of the laws governing these matters are applicable with regard to the determination of the persons responsible.