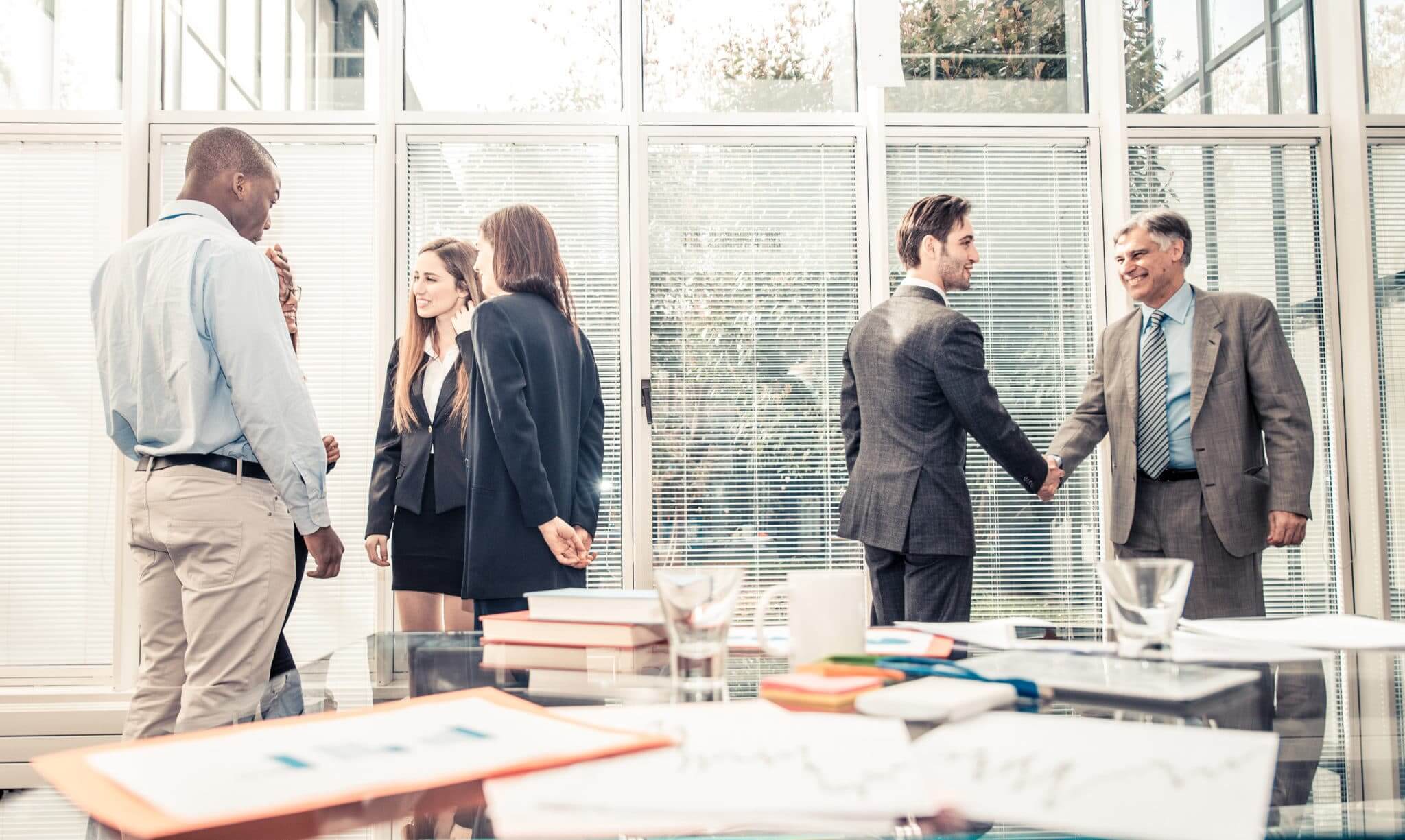 The state of economic dependence, within the meaning of Article L. 420-2 of the Commercial Code , is assessed with regard to the importance of the turnover achieved by the person who invokes it with the person from whom he is concerned. considers in a state of dependence, the place occupied by the latter in the distribution of the product concerned, the factors which led to the concentration of sales and the possible existence of alternative diversification solutions.

A company which confines itself to reporting a turnover of up to three quarters with a single customer does not characterize, in the absence of other detailed and comparative elements, its alleged situation of economic dependence.

Economic dependence is defined as being the relationship in which one of the partners has no alternative solution if he wishes to refuse to contract under the conditions imposed on him by his client or supplier. It follows from there that a company can validly invoke the benefit of article L 420-2 of the Commercial code only on the condition of demonstrating to be found in a relationship of customer to supplier.