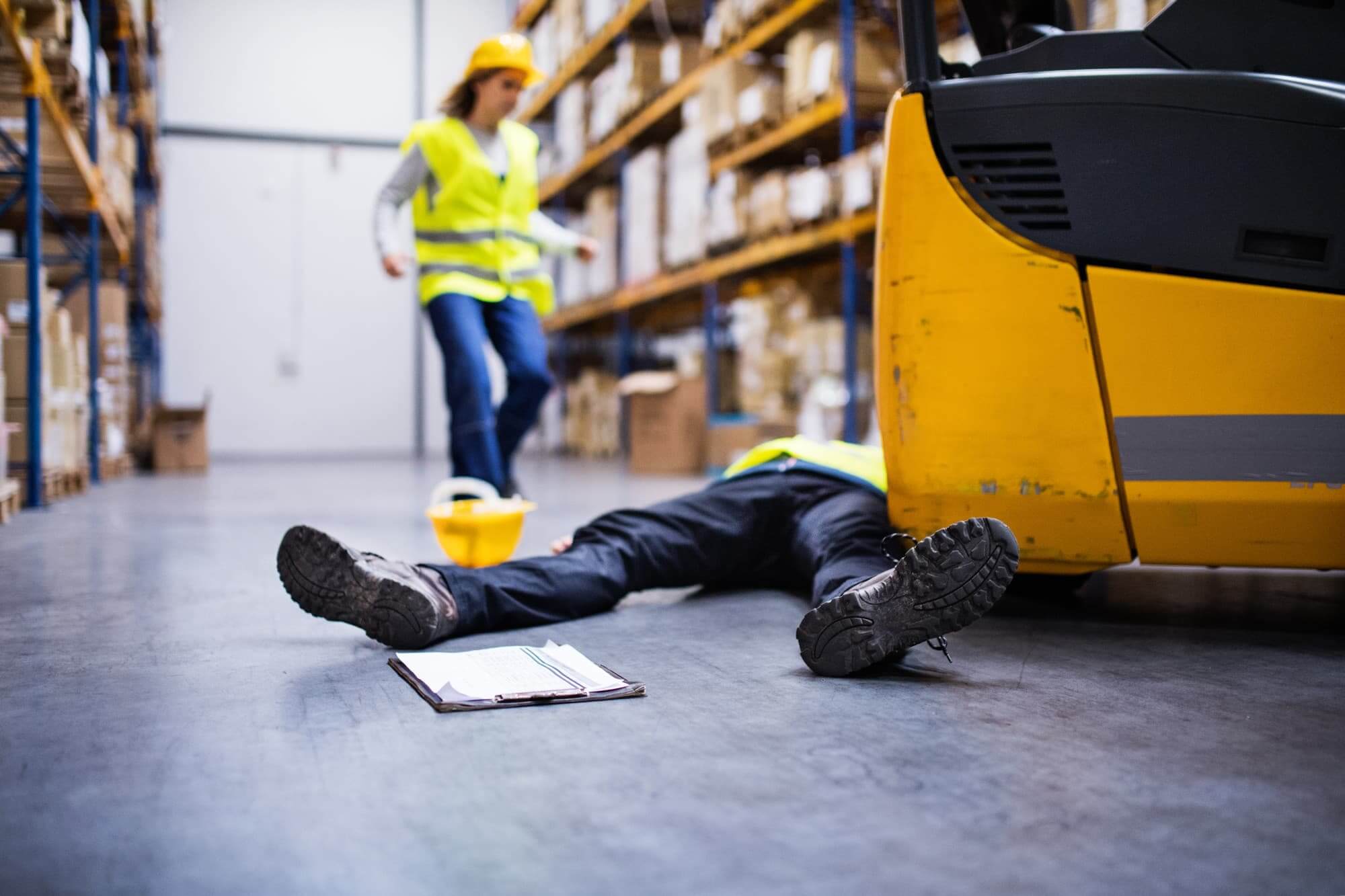 A court of appeal cannot, without contradicting itself, find that the accused committed a serious fault by exposing others to a particularly serious risk by not personally ensuring compliance with the regulations relating to the safety of dangerous machines and to release the latter on the grounds that he could ignore the risk arising from this failure.

The Court of Cassation overturns the decision of the Court of Appeal which granted the benefit of an increase for assistance from a third party, the annuity paid in this respect by the Caisse des Dépôts et Consignations to a victim of a work accident resulting in total incapacity for work of 17%. This decision violates ss. L 434-2 al. 3 and R 413-7 al. 2 of Sec. Soc. and art. 3 of law n ° 446 of 3/4/1942:   only the inability to perform all the ordinary acts of life would have been such as to justify the request.

During the entire duration of the mission, the employment contract was never suspended, the conditions of accommodation, travel and even the organization of leisure activities were necessarily carried out under the control of the employer or his delegate on site. , so that the employee’s mission had a permanent character, and the acts of everyday life were in reality inseparable from the mission itself . Under these conditions, it does not matter much to know the cause or the exact causes of the death, this one having occurred “on the occasion of the work” in accordance with the provisions of article L 411-1 of the Code of the social security.