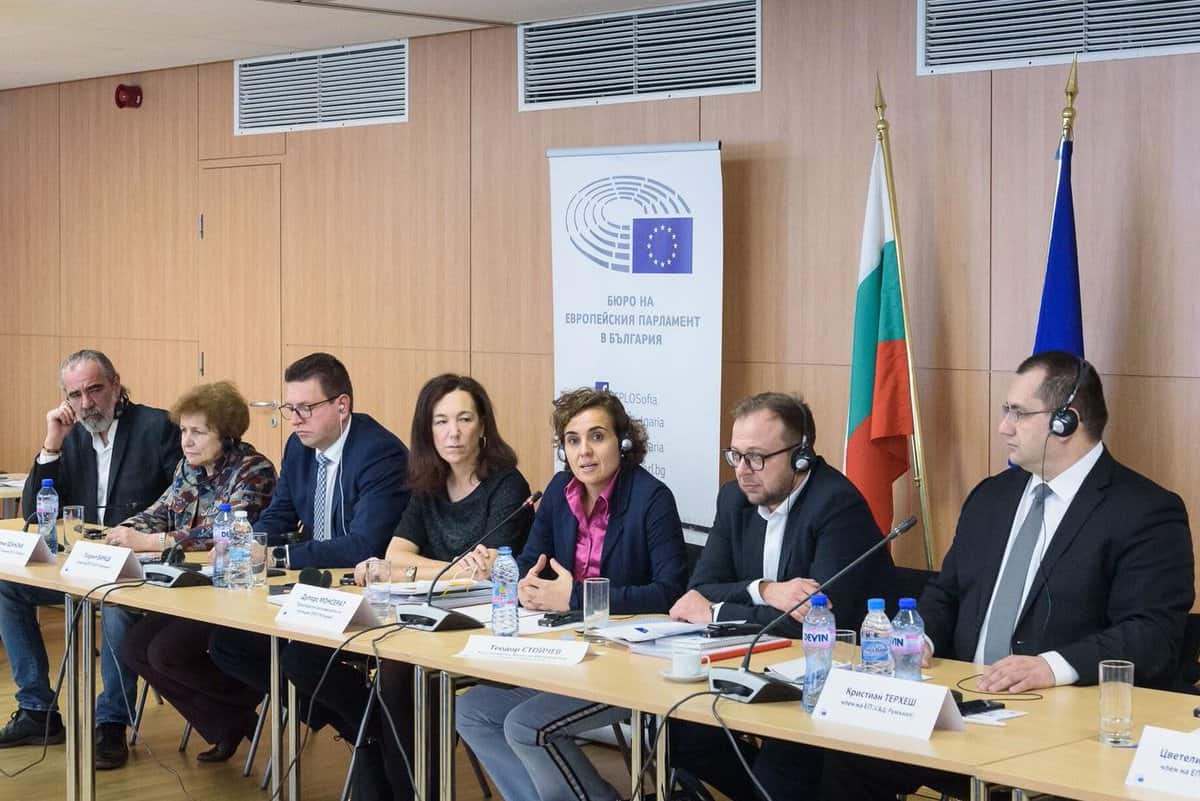 The unfair nature of a clause is assessed not only with regard to this clause itself but also taking into account all the stipulations of the contract and, when the latter has as its object the performance of a public service, particular characteristics of this service.

The disputed provisions may lead to a user being made to bear the consequences of damage which would not be attributable to him without, however, being able to establish a fault on the part of the operator. They are included, for a service provided as a monopoly, in a membership contract. They are not justified by the particular characteristics of this public service. They thus have the character of an unfair term within the meaning of the provisions of article 35 of the law of January 10, 1978. They were therefore illegal from their adoption. They also do not comply with the provisions of article L 132-1 of the Consumer Code.

On the one hand, the mere fact that a contract falls within the category of membership contracts is not sufficient to demonstrate that a particular clause was imposed by an abuse of economic power and, on the other hand, the reference to only disadvantages suffered by the insured, without comparing them with the advantages received by the insurer, does not make it possible to characterize the excessive advantage obtained by the latter.

Therefore, does not legally justify its decision with regard to Article L. 132-1 of the Consumer Code, in its drafting prior to the law of February 1, 1995, applicable in the case, a court of appeal which, to deem unwritten as being abusive a clause of an insurance contract guaranteeing, in the event of unemployment, the repayment of a mortgage, which excludes unemployment occurring after the expiration of a fixed-term employment contract, retains that the combination of this clause with that which limits the duration of the guarantee to twenty-four months, assimilates by sanctioning them in the same way the efforts made by the insured by occupying a job, even if it is precarious, during Period of guarantee,resignation from his job or his prolonged inaction and has the paradoxical consequence of preventing an unemployed person from occupying an available fixed-term job during the entire guaranteed period, which gives the insurer an excessive advantage and that in the case of an adhesion contract, the clause could not be the subject of individual negotiation and could only have been imposed by the insurer.

The concept of “consumer”, as defined in Article 2 (b) of Council Directive 93/13 / EEC of 5 April 1993 on unfair terms in contracts concluded with consumers, must be interpreted in the sense that it is aimed exclusively at natural persons .

The concept of consumer as defined in art. 2 (b) of Council Directive 93/13 / EEC of 5 April 1993 on unfair terms in contracts concluded with consumers, must be interpreted as meaning that it relates exclusively to natural persons.

Therefore, a company which has entered into a contract with another company to purchase a good or a service for the exclusive use of its own employees, totally foreign and dissociated from its typical professional and commercial activity cannot be regarded as a “consumer” in the meaning of the Unfair Causes Directive.