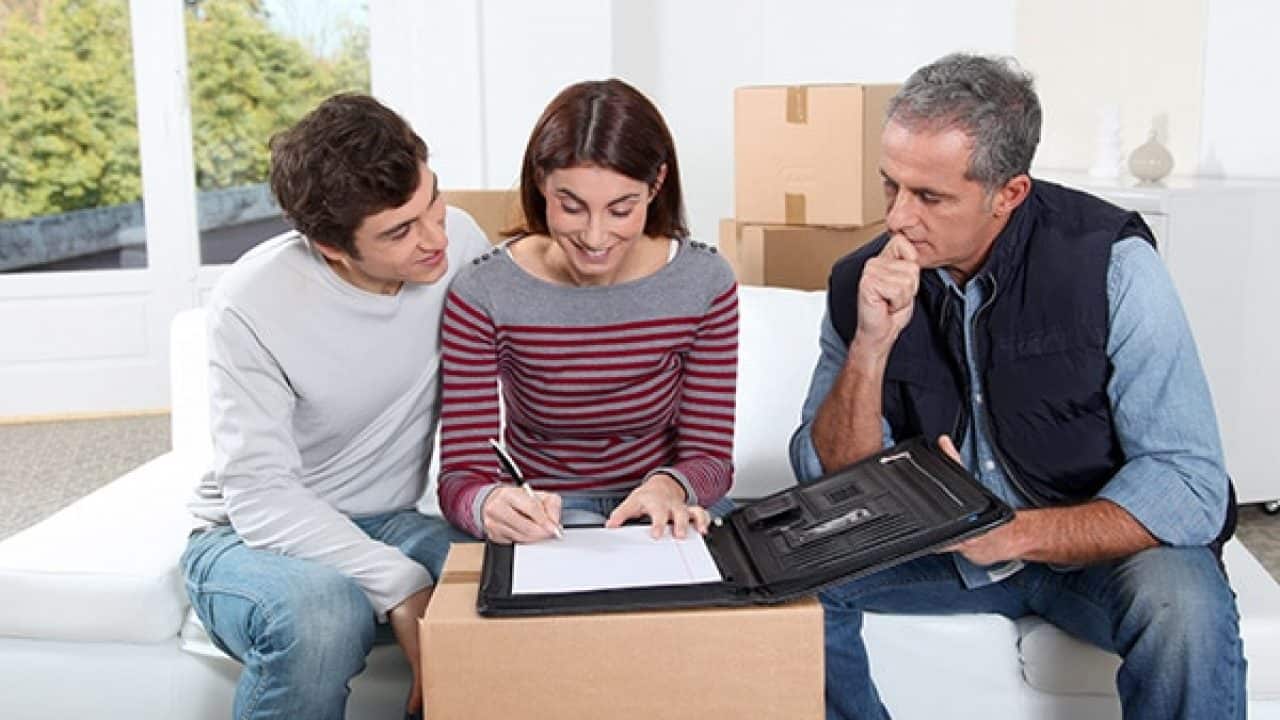 The removal contract being a company contract which is differentiated from the transport contract in that its object is not limited to the movement of the goods, the special rules concerning the delivery and the prescription in the transport contract drawn from the articles 103 to 108 of the French Commercial Code, now articles L 133-3 to L 133-6 of this Code, do not apply.

The removal contract is a company contract, distinct from a transport contract. Its purpose is not limited to the sole movement of the goods, but includes other missions: packaging, unpacking and assembly of furniture. The specific rules of the transport contract do not apply (art. L 133-3 et seq. Of the C.Com.). Sui generis legal operation .

The Court of Cassation confirms the decision of the Court of Appeal which considers that there is gross negligence, because the mover had not unpacked the furniture, while the traffic demands revealed an unforeseen and disorganization, so that these faults demonstrated the inability to accomplish the mission.