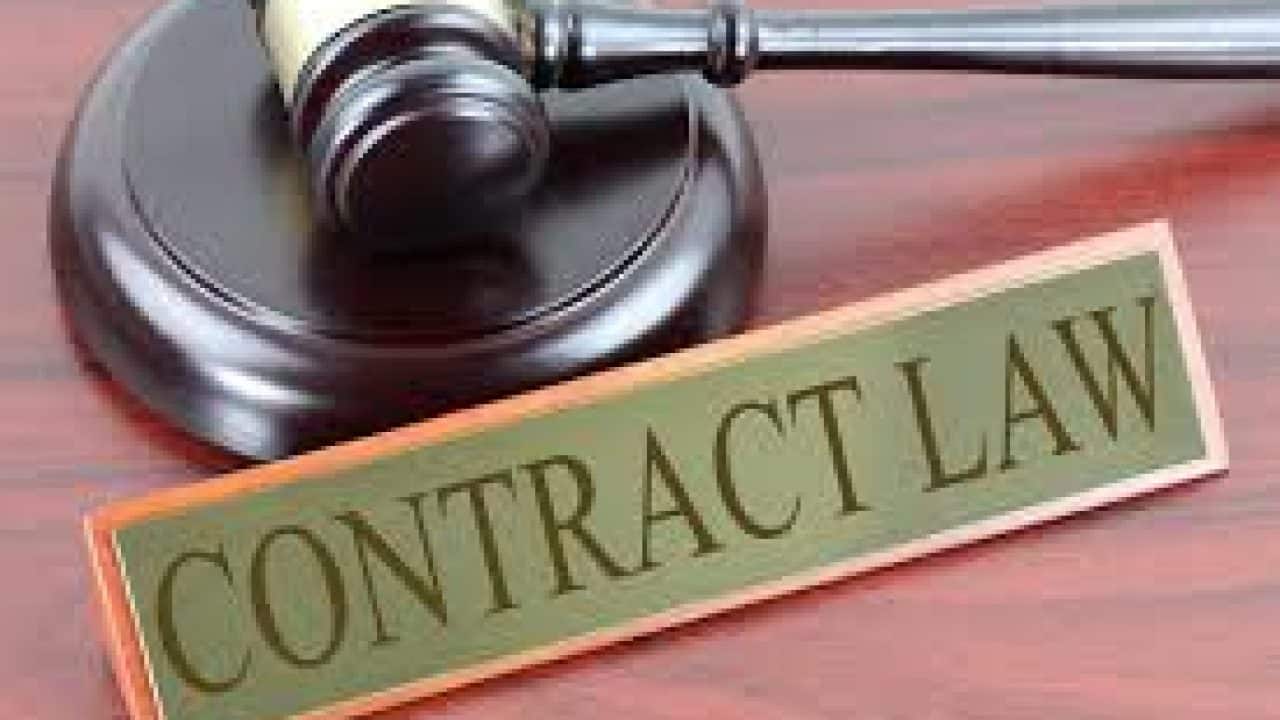 Indivisibility of a contractual whole

The first judges were right, after noting that the disputed agreement did not relate to all of the activity carried out and that in reality the sale concerned only one asset, considered that the agreement was not subject to the provisions relating to the transfer of business assets.

KEYWORDS: Law of obligations, article 1134 of the Civil Code, unilateral promise, condition precedent, commercial lease, agreement on the thing and the rent, sale of ship, withdrawal, payment of part of the price, implicit waiver

The prefectural authorization to operate a classified installation, a condition precedent to acceptance of the promise to sell, having been canceled, it is deemed never to have occurred. (1 st species)

The promise to lease is equivalent to a lease when there is agreement on the thing and on the price. The Court of Appeal, which did not identify any circumstances capable of demonstrating that the parties had made the reiteration by notarial deed an element constituting their consent, violated articles 1134 and 1714 of the Civil Code. ( 2nd species)

The Court of Appeal held that the sale of the vessel was valid provided that one of the parties had not used its right of withdrawal and that the buyers had implicitly waived it by paying the sellers part of the price of the vessel. . (3 rd case)

The Court ruled on the unfair nature of the termination of a contract under which the company Galeries Lafayette grants a merchant a space in one of its stores and receives a percentage of the cost price of sales made. The Court rejects the plea which maintains that the one month notice had made it impossible for him to sell the stock, since the co-contracting company did not warn him when he was placing the orders. The trial judges, having noted by a sovereign assessment of the facts, that the trader had had a notice period of six months for a fixed-term contract whose execution period had been, before notification of its termination , of a year,

If the need for notice of termination has emerged as an unavoidable formality, its formalism is not however exclusive of a certain flexibility.

The authentic instrument which reiterates a sale is exempt from formal defects affecting the private deed.

An owner had made his building available and, wishing to sell it, sued the occupant for eviction and payment of occupancy compensation. To accommodate this request, the Court of Appeal wrongly held that the relations between the parties, who did not maintain that rent had been requested, were organized by the rules of the loan for use and that in the absence term of the contract, the owner has the right to terminate it unilaterally, without investigating whether the need of the occupant for whom the building was given to him as a commodat, has ceased or if the owner had an urgent and unforeseen need to his house.

The builder, notwithstanding the ten-year foreclosure, is except fault external to the contract, contractually bound with regard to the owner of the work of his fraudulent fault, when deliberately even without intention to harm, he violates by concealment or by fraud his contractual obligations.

The disputed clause, previously qualified as a withdrawal clause, cannot be excluded if the bad faith of the party invoking it has not been established.

KEYWORDS            France, contract and obligations, formation of the contract, unilateral commitment of will, commitment to pay, lottery with pre-draw, game-lottery, cash prizes

KEYWORDS            France, contracts, sanction for the early and unilateral termination of an agreement by a creditor, obligations, nullity, agreement, opening of a world automobile center, provision of an exhibition stand, delay in the opening of the space, potential nature of the opening date, effect, termination founded by the exhibiting builder, building at the project stage, penalty clause, obstacle to the award of additional damages, loss three years of royalties