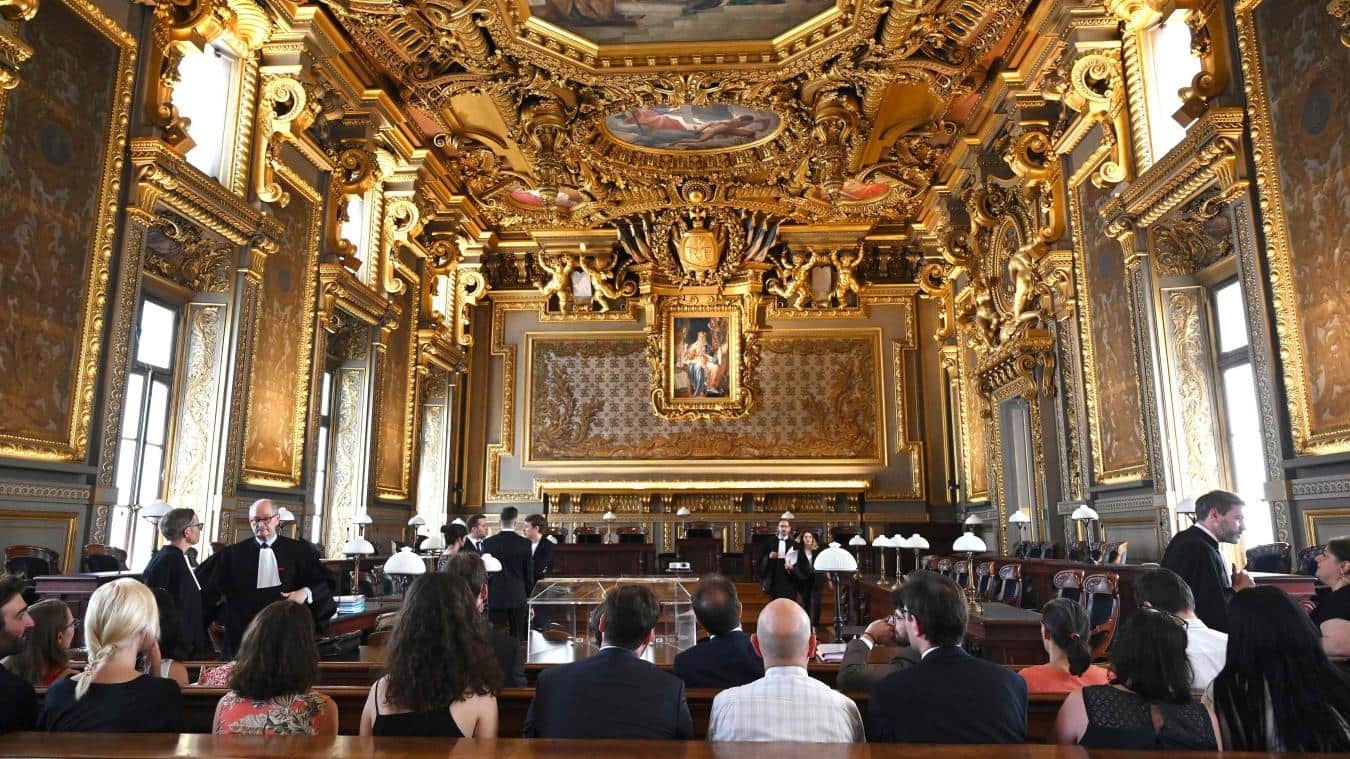 Whereas the Caisse d’Épargne et de Prévoyance d’Alsace criticizes the judgment under appeal for having said that the Syndicat Sud Caisses d’Epargne was representative within the Caisse d’Épargne d’Alsace and for having, consequently , rejected the challenge to the designation of Mr X … as union delegate of this Union, intervened on April 20, 2001, then, according to the appeal:

1 / that in the total absence of criteria as essential as seniority and experience, a union cannot be declared representative in fact in a company; that in the present case, it follows from the findings of the judgment that the Union SUD Caisse d’épargne, whose statutes were deposited in the prefecture in November 2000, did not officially set up within the Caisse d’épargne and provident insurance of Alsace that January 24, 2001 and that it proceeded, the following April 20 (that is to say 3 months later) with the designation of a union delegate in the person of Mr X …; that due to its very recent creation, this union, which the magistrate finds that he could not rely on the experience acquired by its founding members from the CFDT, thus proved to be devoid of both seniority and experience on the date of the contested designation; whereas considering that the absence of these two essential criteria of representativeness could nevertheless be compensated for by the presence of other criteria making it possible to declare the union representative, the judgment did not draw the consequences of its own findings and violated Articles L. 133-2 and L. 412-11 of the Labor Code;

2 / that in any event, a recently created and inexperienced union cannot be recognized as representative in a company, which, at the date of the contested designation, had a low number of 50 members out of 1049 employees (i.e. a rate of 5%) whose contributions only provide it with limited resources (in the amount of 5,636 francs) and whose activity in the company has been limited, since its inception, to the holding of meetings of his office, distributing leaflets including 4 local leaflets, the others concerning the savings bank sector in general and two letters to the human resources departments of Strasbourg and Mulhouse on 5 and 9 February 2001; that by declaring nevertheless this representative union in the company, in the absence of experience,

3 / that the deployed activity supposes the exercise of an organized trade union action and not of a simple “trade union activism”; that in this case, the Union SUD had arrogated the possibility of using the Internet network and the E-mail boxes of the employees to diffuse at any time union messages to all the personnel of the company; that the magistrate considers however that, supposing it to be unlawful, the use by South of the internet network and the e-mail boxes of all the staff, at such a frequency that it had led to the referral referred by the Savings Bank, revealed at the very least “an indisputable union activism” on the part of the new union likely to compensate for the failure of the other criteria; By ruling in this way, when the actions of this new union, on the contrary, indicated behavior incompatible with the recognition of its de facto representativeness, the court deprived its judgment of legal basis with regard to Articles L. 133-2 and L. 412 -11 of the Labor Code;

But given that, as soon as it notes the independence and characterizes the influence of the union with regard to the criteria listed by Article L. 133-2 of the Labor Code, the district court sovereignly assesses representativeness;

And whereas the judgment, which showed that the independence of the union was not contested and that its influence was real, escapes criticism of the means;

Considering article 700 of the new Code of Civil Procedure, rejects the request of the Caisse d’epargne et de Prévoyance d’Alsace;

Thus done and judged by the Court of Cassation, Social Chamber, and pronounced by the president in his public hearing on December 3, two thousand and two.