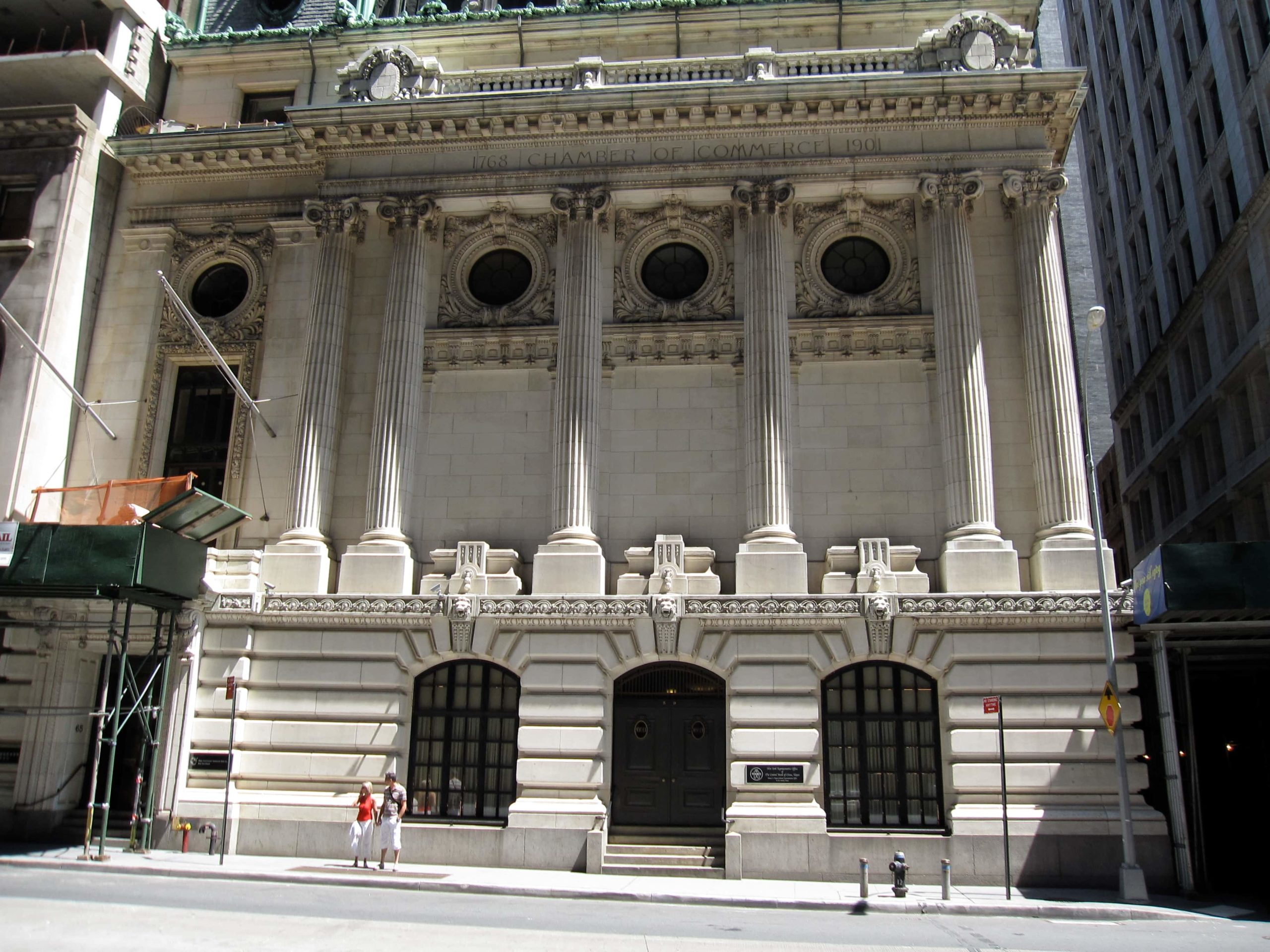 Expected, according to the judgment under appeal, that the company Etablissements Corbier, to the rights of which comes the company CBI, operated a business of sale and maintenance of fire protection equipment; alleging that its commercial agents, including Mr. Renoux, had severed their relations in order to be able to exercise a directly competing activity under the Etablissements Camara brand as well as through the company SMPI set up for this purpose, the company CBI seized the commercial court for the purpose of seeing the violation, by its former agents, of the non-competition clause inserted in each of their contracts and to see them ordered to pay it the lump sums provided for in such a case; that their conviction was also requested,

On the second plea, taken in its three branches:

Whereas the company CBI criticizes the judgment for having declared null and void the non-competition clause invoked by it and for having rejected its claims for payment of damages for unfair competition, then, according to the means:

1 ° that by ruling thus without detailing any document likely to base its decision, nor analyzing at least summarily the documents produced by it, which the general motivation of its decision cannot remedy, the court of appeal violated article 455 new Code of Civil Procedure;

2 ° that by declaring that the proof of unfair acts was not reported, after having examined only the certificates produced, without analyzing and taking into consideration all the documents submitted for the debates by it, and from which it necessarily emerges ‘existence of acts of unfair competition, the court of appeal violated articles 5 of the new Code of Civil Procedure and 1353 of the Civil Code;

3 ° by declaring that the canvassing of the customers of their former principal was not at fault for having belonged to them, although article 1 of the law of June 25, 1991 expressly provides that commercial agents act in the name and for the account of their principal, so that the clientele necessarily belongs to the latter, the Court of Appeal violated the aforementioned text;

But given that having considered that the certificates given to the debates by the company CBI did not allow to demonstrate the existence of precise facts of unfair competition and that it is not abnormal in particular that the former commercial agents of the Corbier establishments continue to canvass the customers of which they were already holders before they joined these same establishments, the Court of Appeal, which thus analyzed the content of the certificates, necessarily dismissed as non-probative the other documents relied on by the company CBI and did not retain that the clientele canvassed was the property of agents mandataires, does not incur grievances of the means which, unfounded in its first two branches and lacking in fact in its third branch, can not be received;

Considering the principle of freedom of trade and industry and article 14 of the law of June 25, 1991, now article L. 134-14 of the Commercial Code;

Whereas, according to the aforementioned text, the commercial agent’s contract may contain a non-competition clause after the termination of the contract and that this clause must relate to the geographical sector as well as the type of goods or services for which the agent exercise representation under the terms of the contract;

Whereas in order to decide that the non-competition clause appearing on the contracts invoked was null both with regard to freedom of trade and industry and with regard to the particular status of commercial agents and to reject the request of the company CBI founded on the violation of this clause, the judgment retains that “each of the ten agents was allocated roughly the same geographical area, also made up of 56 or 57 departments, which prevented these same agents from organizing a customer tour profitable and that the disputed clause made them totally and materially unable to work “;

Whereas by determining by these reasons alone, by reference to the territorial scope of the clause, without noting that it was not limited to the geographical sector and to the type of goods or services for which the commercial agent contract had been concluded and that it was not necessary for the protection of the interests of Etablissements Corbier and without verifying in a concrete way whether this clause had the effect of preventing the former employees of Etablissements Corbier from exercising any professional activity, the court appeal did not give a legal basis for its decision;

And on the third means, taken in its first branch:

Considering article 1382 of the Civil Code, together article 455 of the new Code of Civil Procedure;

Whereas to exonerate Mr. Renoux with regard to the unfair competition invoked, the judgment retains that he has ceased all activity in the field of the distribution of fire extinguishers;

Whereas, by determining for these reasons alone, while the mere mention of the cessation of activity by Mr. Renoux, without further clarification, was not such as to exclude any faulty behavior on his part, as it stands allegations by the company CBI, the court of appeal did not give a legal basis for its decision;

For these reasons, and without there being any need to rule on the other complaints:

BREAK AND CANCELED, but only in that it rejected the request of the company CBI based on the non-competition clause, and in that it exonerated Mr. Renoux, the judgment delivered on January 13 2000, between the parties, by the Orléans Court of Appeal; returns, consequently, as for this, the cause and the parts in the state where they were before the aforementioned judgment and, to be done right, returns them before the court of appeal of Paris.