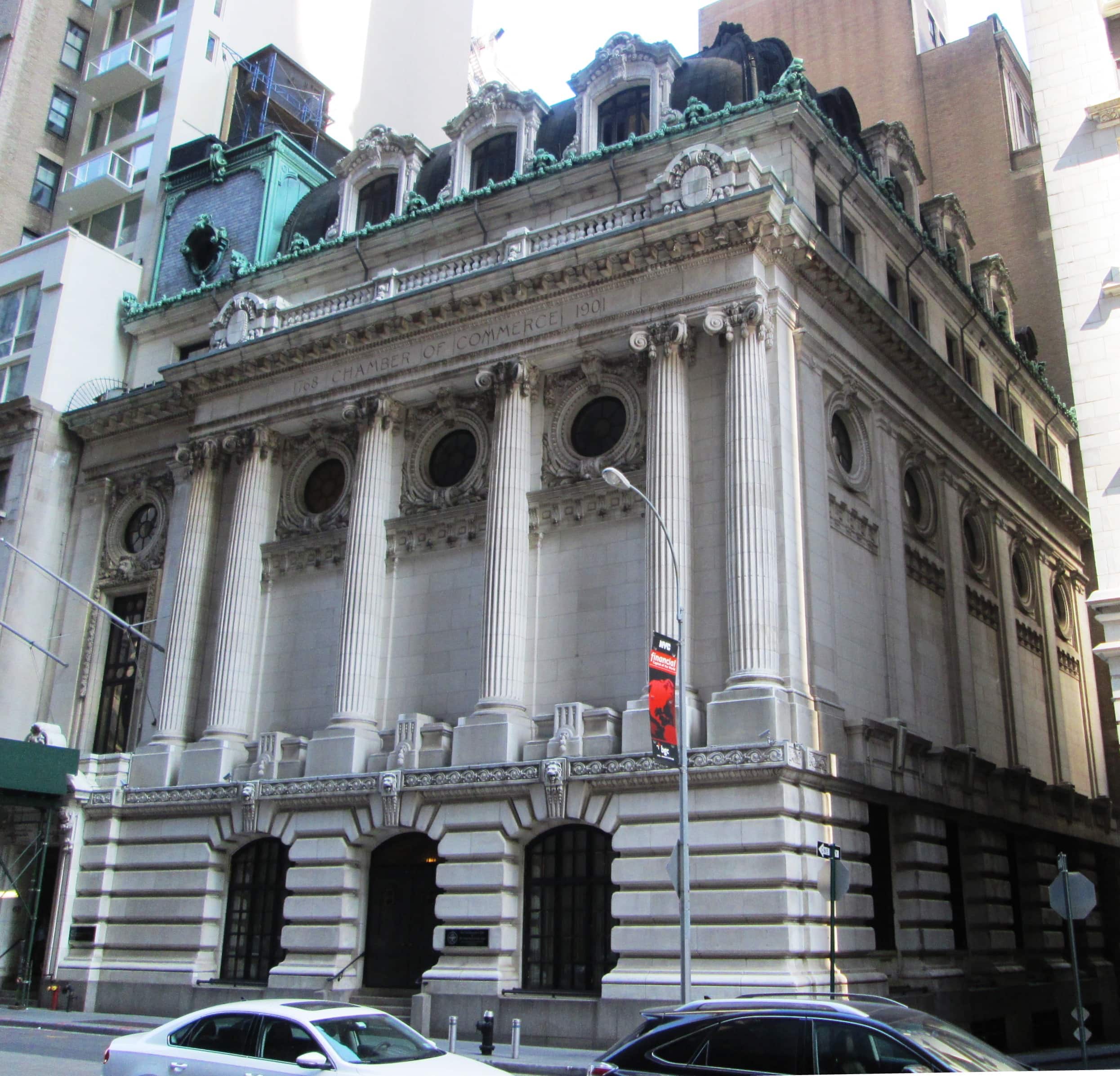 in cassation of a judgment rendered on February 10, 1997 by the Angers Court of Appeal (1st civil chamber, section A), in favor of the company Lochin Poisson, a limited liability company, whose registered office is route nationale 12, 53220 La Pellerine,

The applicant invokes, in support of his appeal, the two grounds of cassation annexed to this judgment;

On the report by Ms. Tric, adviser, the observations of Me Foussard, lawyer for M. Boulanger, Me Blondel, lawyer for Lochin Poisson, the conclusions of M. Lafortune, Advocate General, and after having deliberated in accordance with the law ;

Whereas, according to the referred judgment (Angers, May 25, 1997), that the Lochin-Poisson company gave a mandate to Mr. Boulanger, commercial agent, to search for all new or used vehicles that could be purchased for a commission of 500 francs per vehicle supplied; that a trial period of six months was foreseen and that it was stipulated an indemnity in the event of early termination of the contract; that the principal having terminated the contract after five months, Mr. Boulanger assigned it in payment of indemnity breaking conventional then requested as a subsidiary indemnity compensatory legal; that the company opposed it on the grounds that the rupture had taken place during the trial period;

Whereas Mr. Boulanger criticizes the judgment for having rejected his request for conventional compensation then, according to the means, that if, in the case of a contract of indefinite duration, each of the parties has a right of termination unilaterally, this right can only be exercised, on pain of damages, if a reasonable period of notice has been observed;

that the stipulation of a trial period may specifically aim to derogate from this requirement by allowing each of the co-contractors, for a certain period of time, to terminate the agreement without notice;

that, consequently, by deciding that the stipulation of a trial period would be deprived of object if the agreement were to be interpreted as making the author of the breach responsible for the payment of the contractual compensation, including during the trial period, the court of appeal violated articles 1134 and 1184 of the Civil Code;

But given that interpreting sovereignly the obscure and ambiguous terms of the contract, the judgment retains that the latter stipulates a trial period at the end of which it will become final, and that all the clauses of the contract apply. from the start of this period, the stipulation of which would have no meaning if the termination indemnity, of 502,535 francs if the contract is terminated within six months, were due in the event of termination during this period; that the means is unfounded;

And on the second means:

Whereas Mr. Boulanger still criticizes the judgment for having rejected his request for payment of a compensatory allowance of 76,000 francs on the basis of article 12 of the law of June 25, 1991, then, according to the means, that except in the number of which does not appear the case where the rupture occurs during the trial period stipulated in the contract, in the event of termination of its relations with the principal, the commercial agent is entitled to a compensatory indemnity; that any clause derogating from this rule to the detriment of the commercial agent is deemed unwritten; that thus, assuming that the stipulation of a trial period in a commercial agent contract is not in itself unlawful, this cannot have the effect of depriving the commercial agent of his right to compensatory indemnity; that in deciding the contrary, the court of appeal violated articles 12, 13 and 16 of the law of June 25, 1991;

But given that the judgment notes that article 14 of the contract provides that: “this has the effect of a trial of collaboration of six months and takes effect automatically at the end of this period as a whole” and retains that the statute of commercial agents, which supposes for its application that the agreement is definitively concluded, does not prohibit a trial period; that thus, the court of appeal legally justified its decision; that the means is unfounded;

Thus done and judged by the Court of Cassation, Commercial, Financial and Economic Chamber, and pronounced by the President in his public hearing on July seventeenth, two thousand and one.