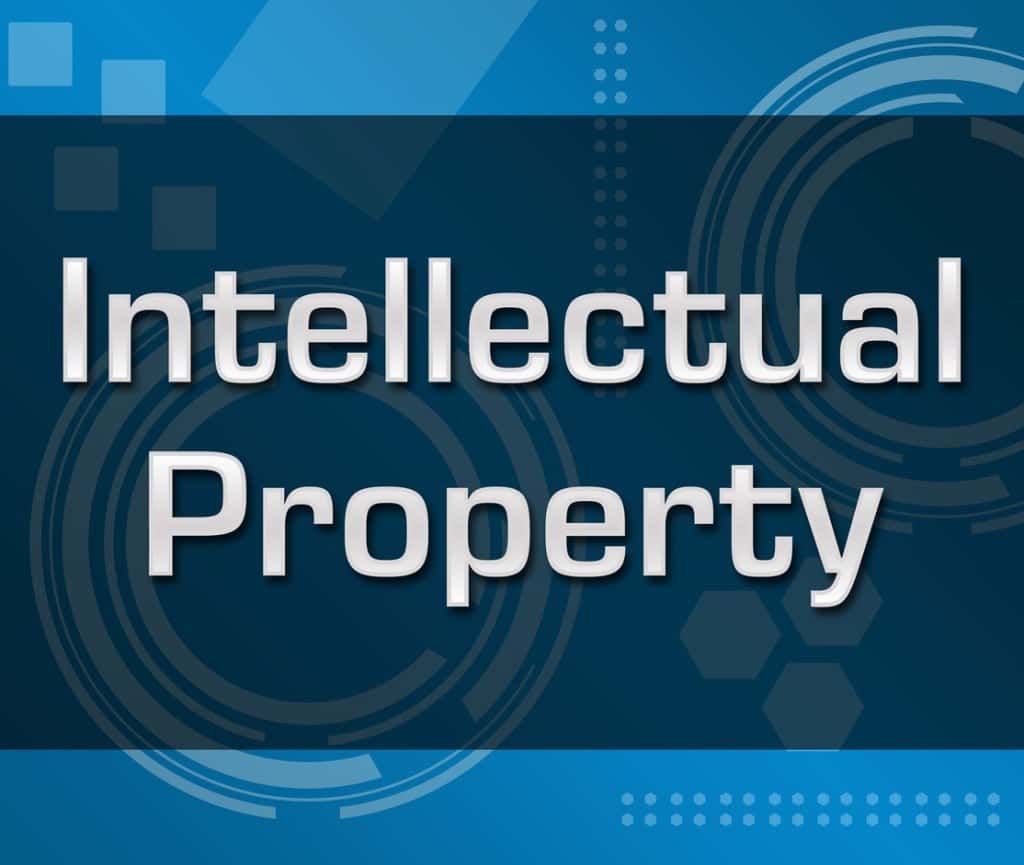 FRENCH REPUBLIC
IN THE NAME OF THE FRENCH PEOPLE
Donne act to Mrs. X … and to MY …, its judicial liquidator, their withdrawal towards Mr. Pierre Z … and the company Z …;

On the single means, as stated in the request and reproduced in the appendix:

Whereas Mrs X …, interior designer, claiming the intellectual property of the standard arrangement of optical stores Alain Afflelou, as materialized in the specifications of the traders franchised under this name, has sued for infringement the companies Alain Afflelou, Optique Saint-Cloud Afflelou store, Bisyl Afflelou store, Optique Loker, Agema;

Whereas literary and artistic property does not protect ideas or concepts, but only the original form in which they are expressed; that to reject the request, the Court of Appeal (Versailles, October 11, 2001) sovereignly estimated, from duly related facts, that the prescriptions and drawings invoked were reduced to general principles exclusive of sufficiently concrete and precise indications; that she also explained how the illustrative board of the store facade and the representation of an interior layout were one devoid of originality, the other too imprecise and partial to be assimilated to a typical project allowing repeated execution, even in connection with the text of the notebook; that the means, taken from the violation of articles L. 111-1, L. 112-2, L. 113-2 and L. 113-4 of the Code of intellectual property, cannot be accepted;

Thus done and judged by the Court of Cassation, First Civil Chamber, and pronounced by the president in his public hearing of June seventeenth two thousand and three.