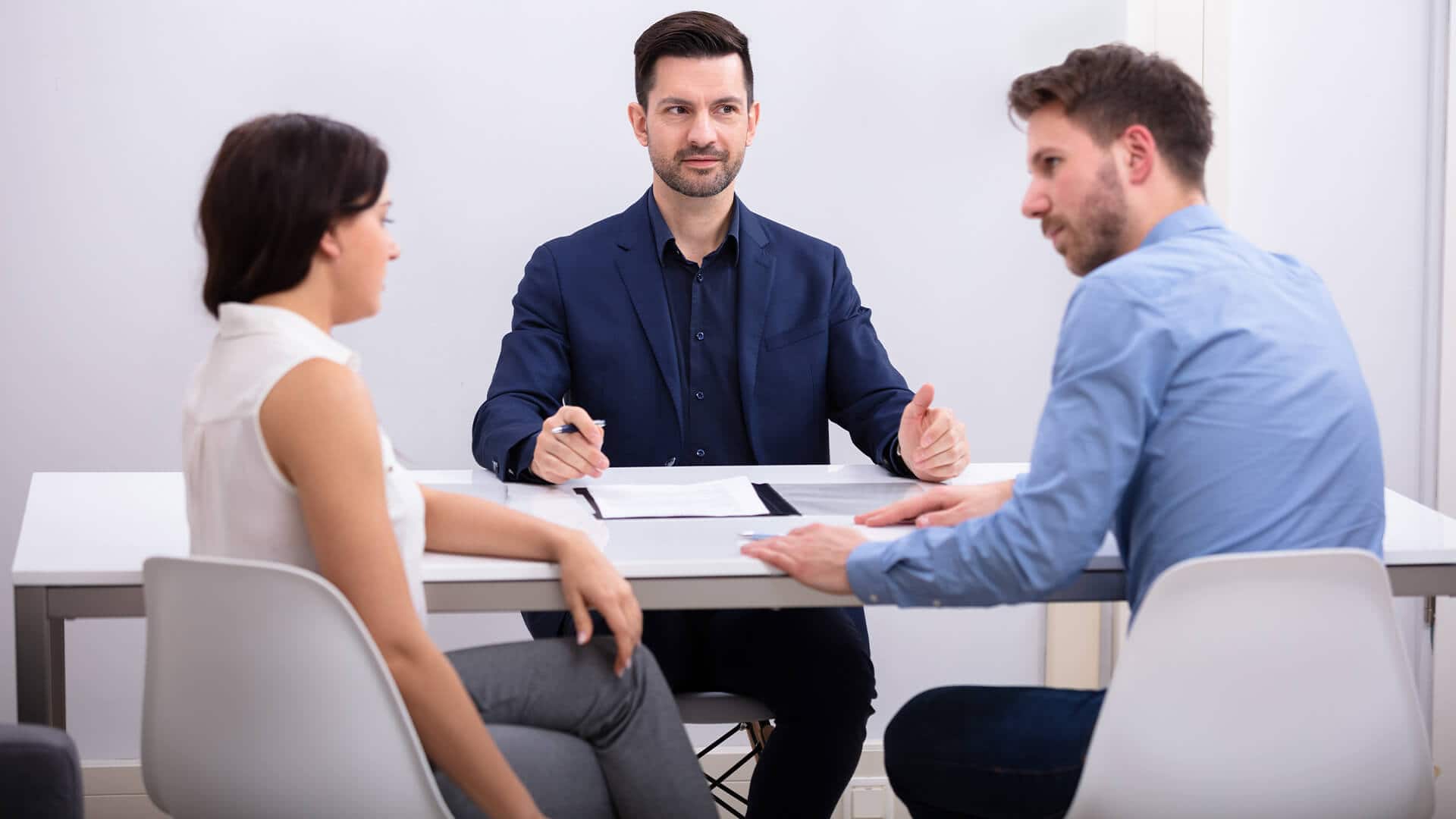 Objective Assessment Of The Fairness Of Judge

A magistrate of a district court presents sufficient guarantees of impartiality within the meaning of Article 6.1 of the European Convention on Human Rights , since his previous interventions or decisions have not led him to take position or to issue an assessment that may constitute a prejudice on the new dispute submitted to it.

THE COURT OF CASSATION,

Considering the request for an opinion formulated on February 20, 2003 by the district court of Montélimar, received with all the supporting documents on April 23, 2003, in a proceeding opposing Société Générale to Madame X … and thus worded:

“A district court, of which the magistrate who composes it must rule on the execution of a civil obligation, whereas this magistrate had to know previously the situation of one of the parties as judge of the execution , and also had to instruct, judge and ensure the follow-up of a measure of protection as a guardianship judge, does it offer sufficient guarantees of impartiality within the meaning of the provisions of Article 6.1 of the European Convention human rights?”

The question of the impartiality of a judge hearing a dispute relating to the performance of an obligation, because of what he had to know of the situation of one of the two parties in order to facts and on different legal bases, as judge of execution and judge of guardianship, is not new.

It does not present any serious difficulty since the previous interventions or decisions of this same magistrate would not have led him to take a position or to issue an assessment that could constitute a prejudice on the new dispute submitted to him.

DIT do not take place to notice.