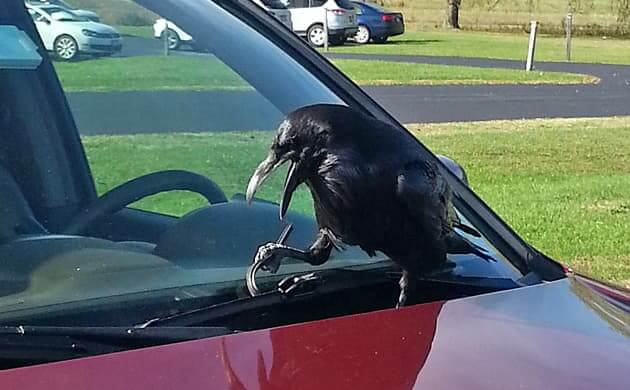 The subject matter of a request addressed to the Court, in application of Article 177 of the EEC Treaty , by the Criminal Court of Liège (Belgium) and seeking, in the criminal proceedings pursued before this court against
Paul Corbeau,
civil party: Post office,
a preliminary ruling on the interpretation of Articles 86 and 90 of the EEC Treaty,

composed of MM. O Due, President, CN Kakouris, GC Rodríguez Iglesias, M. Zuleeg and JL Murray, Presidents of Chambers, GF Mancini, R. Joliet, FA Schockweiler, JC Moitinho de Almeida, F. Grévisse, M. Díez de Velasco, PJG Kapteyn and DAO Edward, Judges,
Advocate General: MG Tesauro
Registrar: Ms L. Hewlett, Administrator
considering the written observations presented:
– for Mr Paul Corbeau, by Me Luc Misson, lawyer at the Liège Bar,
– for the Régie des Posts, by Me Edouard Marissens, lawyer at the Brussels Bar,
– for the Government of the Kingdom of Spain, by MM. Alberto Navarro Gonzalez, Director General of Community Legal and Institutional Coordination, and Miguel Bravo-Ferrer Delgado, State Counsel in the Legal Service for Community Litigation, acting as Agents,
– for the Government of the United Kingdom, by Mrs S. Cochrane, Treasury Solicitor ‘s Department, acting as Agent,
– for the Irish Government, by Mr Louis J. Dockery, Chief State Solicitor, as Agent,
– for the Commission of the European Communities, by MM. Giuliano Marenco, Legal Adviser, Berend Jan Drijber and Francisco Enrique Gonzalez Diaz, Members of the Legal Service, acting as Agents,
having regard to the Report for the Hearing,
having heard the oral observations of Mr. Paul Corbeau, of the Post Office, of the British Government, represented by Mrs. V. Rose, Barrister, of the Spanish Government, of the Hellenic Government, represented by MM. V. Kontolaimos and P. Athanassoulis, Legal Advisers, acting as Agents, for the Italian Government, represented by MIM Braguglia, avvocato dello Stato, as Agents, for the Irish Government, represented by MM. J. Cooke, SC, and B. Lenihan, Barrister-at-law, acting as Agents, and of the Commission at the hearing of December 2, 1992,
having heard the Advocate General in his submissions at the hearing of February 9, 1993,
make the present

ruling on the questions submitted to it by the Liège correctional court, by judgment of 13 November 1991, says for right:
Article 90 of the EEC Treaty precludes legislation from a Member State conferring on an entity such as the Post Office the exclusive right to collect, transport and distribute prohibited mail, on pain of criminal sanctions, to an economic operator established in that State to offer certain specific services, dissociable from the service of general interest, which meet the particular needs of economic operators and which require certain additional services that the traditional postal service does not offer , insofar as these services do not call into question the economic equilibrium of the service of general economic interest assumed by the holder of the exclusive right. It is for the referring court to