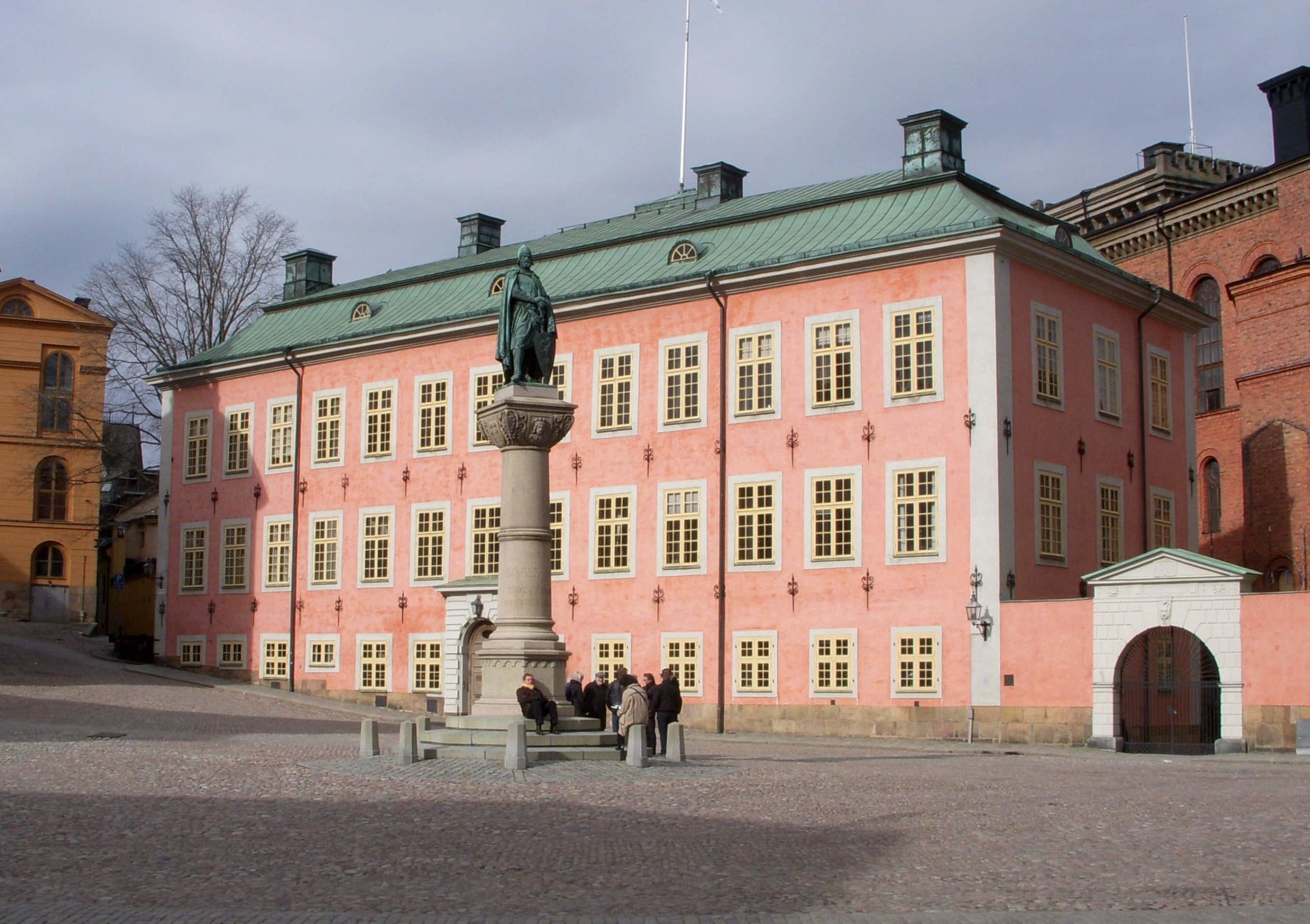 Having regard to 1 ° the request presented by Mr. X …, residing …, said request registered on 24 December 1948 under number 590 at the Litigation Secretariat of the Council of State and tending that the Council should cancel for excess of power a decree dated 25 October 1948 by which the mayor of Montauban submitted to authorization the exercise of photography on the public highway;
Seen 2 ° recorded as above on May 14 and July 15, 1949 under number 2551, the request and the amplifying memorandum presented for Mr. X … and tending that the Council please cancel for excess of power a decree dated March 2, 1949 by which the mayor of Montauban submitted to prior authorization the exercise of the profession of photographer on public roads; Considering the law of March 2-17, 1791; Considering the law of April 5, 1884; Considering the laws of December 30, 1906 and July 16, 1912; Having regard to the ordinance of July 31, 1945;
Considering that the aforementioned requests of the sieur X … are relating to police decrees enacting similar provisions; whereas it is necessary to join them so that they are the subject of a single decision;
With regard to the request n ° 590: Considering that it appears from the documents of the file that on the date of February 18, 1949, after the lodging of the appeal, the mayor of Montauban reported the contested decree; that thus the said request has become devoid of purpose;
Regarding request no. 2.551: On the intervention of the national professional photography group: Considering that this group has an interest in maintaining the contested decree; that thus his intervention is admissible;
On the legality of the decree of the mayor of Montauban dated March 2, 1949: Considering that, by this decree, the mayor submitted to an authorization, the conditions of which were fixed by the contested act, the exercise, even temporary , the profession of photographer on the public highway; that it is common ground that he intended to aim thus in particular the profession known as photographer-filmmaker;
Considering that the operations carried out by these photographers do not have the character of unpacking sales, subject to special authorization from the mayor by the law of December 30, 1906; that even admitting that they are made by people having the quality of itinerant merchant within the meaning of article 1 of the law of July 16, 1912, the mayor, which takes into account article 97 of the law of April 5 1884, the power to take the necessary measures to remedy the inconveniences that this mode of exercising the profession of photographer may present for traffic and public order, – in particular by prohibiting those who engage in it from photographing passers-by against their will or by prohibiting, in case of necessity, the exercise of this profession in certain streets or at certain times, – cannot, without disregarding the aforementioned law of July 16, 1912 and undermining the freedom of industry and commerce guaranteed by law, subordinate the exercise of said profession to the issue of an authorization; that therefore, the sieur X … is founded to maintain that the decree attacked is tainted with excess of power;
DECIDES: Article 1 – There is no need to rule on request no. 590. Article 2 – The intervention of the national professional photography group is allowed. Article 3 – The aforementioned decree of the mayor of Montauban dated March 2, 1949 is annulled. Article 4 – Mr. X … will not bear any registration fee. Article 5 – The stamp costs incurred by Mr. X …, amounting to 835 francs, as well as those of this decision will be reimbursed to him by the city of Montauban. Article 6 – Dispatch of this decision will be sent to the Minister of the Interior.