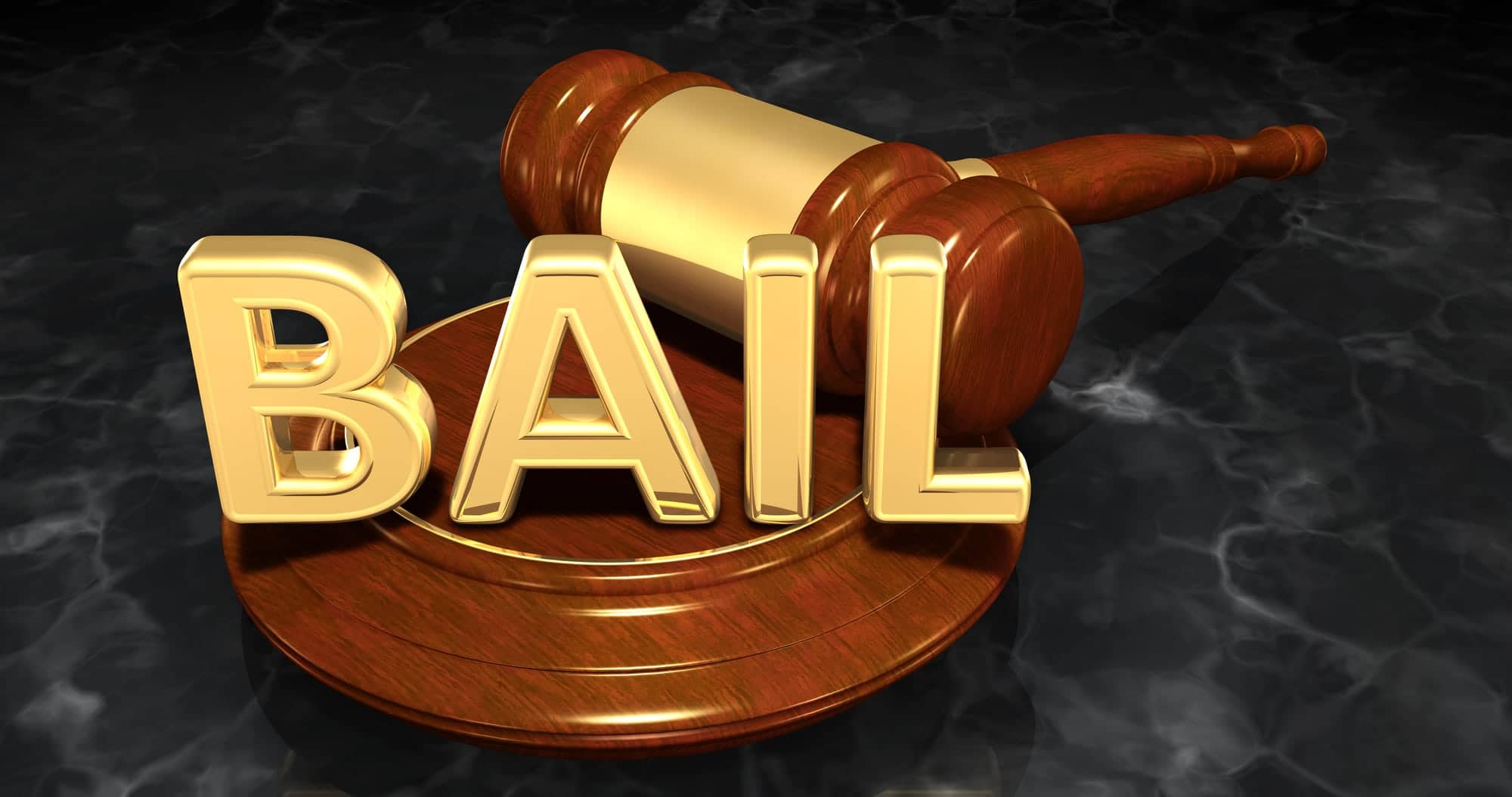 Ruling on the appeal brought by: – ​​Bxxxx Auguste,

against the judgment of the indictment chamber of the GRENOBLE Court of Appeal, dated June 18, 1999, which, in the information followed against him for abuse of corporate assets, confirmed the order of placement under supervision judicial rendered by the examining magistrate; Considering the brief produced;

‘in that the indictment chamber confirmed the order initiated on the judicial bail assigned to the applicant;

‘on the grounds that there are serious, precise and concordant evidence against the indictment of having participated in the alleged acts; that Auguste Bxxxx was placed under judicial supervision with the obligation to pay 300,000 francs before his release, which was done, then 200,000 francs before June 30, 1999 and 50,000 francs before the 30th of each month following to total competition of 1,500,000 francs; that the judicial control and in particular the bond must correspond to the resources and also those procured by the infringement; that Auguste Bxxxx receives a total monthly remuneration of 147,000 francs; that he owns significant real estate; that already he can no longer pay the monthly payments for the apartment in the sole name of his partner; that its resources are therefore sufficient and amply to meet the obligations of judicial review as imposed; that the fraction of 1,450,000 francs represents not only a guarantee for the payment of compensation for damage but a guarantee for the payment of fines; that it is therefore not a pre-judgment as seems to support the accused (judgment p. 5 and 6);

‘1 °) whereas, on the one hand, if the investigating courts are not prohibited from taking into account damages and fines liable to be guaranteed, it is on condition that they take into account the resources of the debtor and to situate their assessment in concreto in the state of the file submitted for their examination; that the abstract and general statements of the indictment chamber can not therefore justify the judgment under appeal;

‘2 °) whereas, on the other hand, the resources of the surety are understood as deduction of their justified charges; that determining as it did, without any reference to the charges and commitments of the applicant, the indictment chamber deprived its judgment of reasons;

‘3 °) then, in any event that, the indictment chamber had to respond to the alternative offers made by the applicant who proposed the constitution of real and personal guarantees; that the silence of the judgment on this point again is characteristic of a lack of reasons’;

Whereas, to confirm the order of the examining magistrate and maintain the amount and the terms of payment of the security fixed within the framework of the judicial control, the indictment chamber decides by the reasons reproduced by means;

That in the state of these statements, the indictment chamber, which, to set the amount and the deadlines for payment of the bond, took into account the resources of Auguste Bxxxx, the estimate of which is a matter for sovereign appreciation of the trial judges, and responded as it should to the essential elements of the brief before it, justified its decision without incurring the alleged grievances;

From which it follows that the means can only be discarded;

On the report of Mr. the referendum advisor SAMUEL, the observations of Mr. BOUTHORS, lawyer in the Court, and the conclusions of Mr. Advocate General DI GUARDIA; Mr. GOMEZ president.