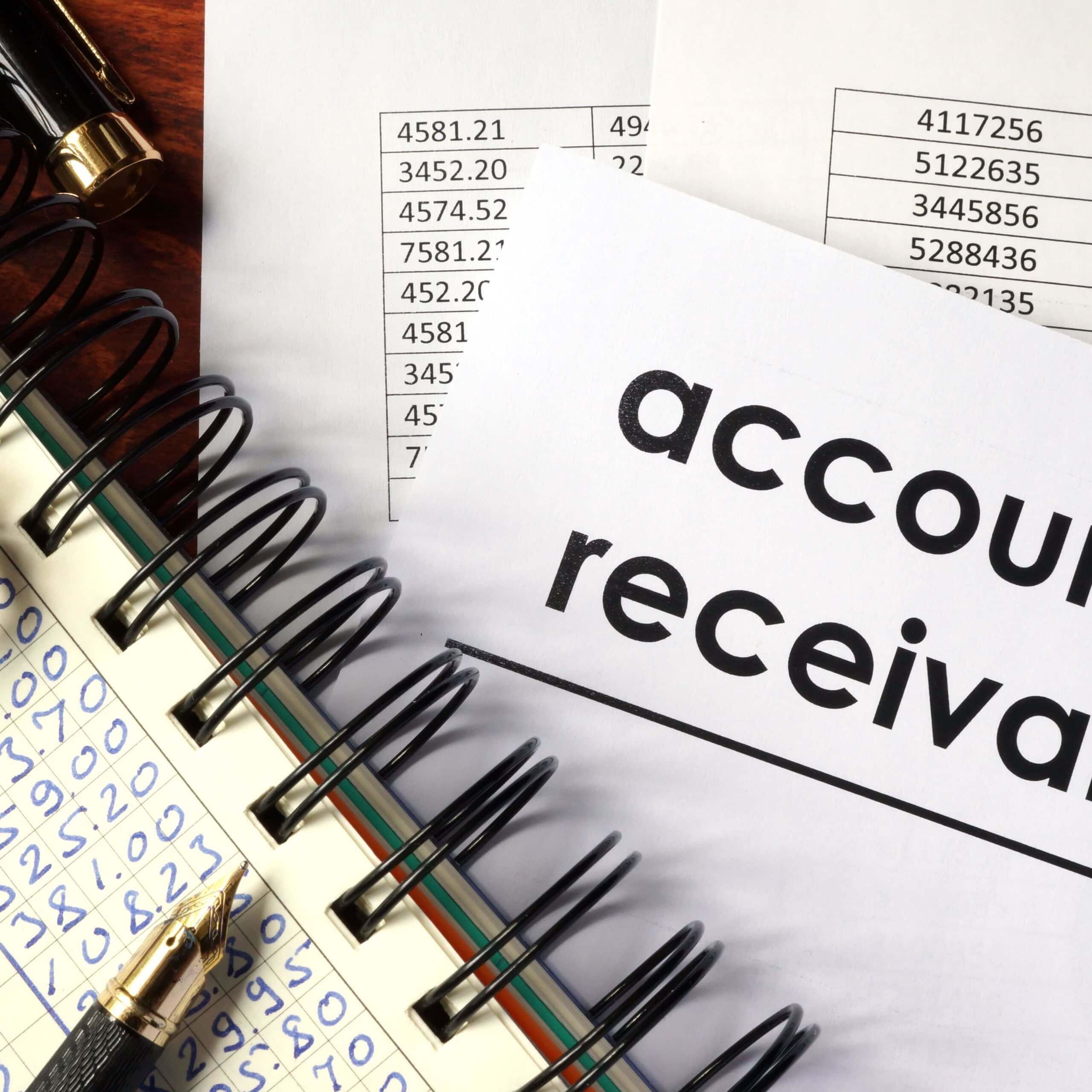 FRENCH REPUBLIC
IN THE NAME OF THE FRENCH PEOPLE
Ruling both on the cross-appeal raised by the company Socpresse and on the main appeal brought by the Westpac Banking Corporation;

Whereas, according to the judgment under appeal (Nouméa, August 22, 1996), that, by contract signed on October 23, 1986, the company Socpresse hired Mr. Leyraud to exercise the functions of South Pacific affairs advisor, from January 1, 1987 to January 31, December 1991; that, by a first transfer slip of professional receivables dated June 28, 1988, Mr. Leyraud assigned his receivables corresponding to the remuneration due under this contract, due on December 31, 1988 and March 31, 1989, to Banque Indosuez, the rights of which is the Westpac Banking Corporation (the bank); that, by a second act of 17 December 1988, Mr Leyraud ceded claims relating to other remuneration provided for by this contract to the bank which notified the cessions of claims to society Socpresse, debtor ceded; that Mr. Leyraud was put into compulsory liquidation on December 20, 1989; that the society Socpresse paid the claims ceded by the first act but refused payment of the receivables ceded by the second; that it was assigned by the bank in payment of these last receivables;

On the single ground of the main appeal:

Whereas the bank criticizes the judgment for having declared inadmissible its request for the payment of debts due after the judgment of judicial liquidation, then, according to the appeal, that the assignment of future professional debt, granted in a suspicious period is valid and the assigned debtor cannot oppose to the assignee the opening of bankruptcy proceedings against the assignor to refuse to pay the debts when due; whereas considering that the judicial liquidation of Mr. Leyraud put an end to the rights of the bank for all the claims subsequent to the judgment, the court of appeal violated articles 1 and 4 of the law of January 2, 1981 and 107 and 152 of the law of January 25, 1985;

But given that it is right that the Court of Appeal held that the judgment opening the collective proceedings with regard to the assignor precludes the rights of the assignee bank on the claims arising from the prosecution of a contract for successive performance after this judgment; that the means is unfounded;

But on the single ground of the cross-appeal:

Having regard to article 1315 of the Civil Code ;

Whereas, in order to condemn the company Socpresse to the payment of the debts due before the pronouncement of the judicial liquidation, the judgment holds that the production of the contract concluded between this company and Mr. Leyraud and which has received a start of execution justifies the existence of the debt, that the services are presumed to have continued under the conditions provided for in the contract, proof of the non-performance incumbent on the company Socpresse;

Whereas by ruling thus, while, except acceptance of the assignment by the alleged debtor, it is incumbent on that which invokes against him the claim to prove it, the Court of Appeal violated the aforementioned text;

BROKEN AND CANCELED, but only in its provisions which condemned the company Socpresse to the payment of three debts amounting to CFP 4,545,455 each, with interest, the judgment rendered on August 22, 1996, between the parties, by the Nouméa Court of Appeal; therefore returns the cause and the parties to the state they were in before the said judgment and, to be upheld, returns them to the Nouméa Court of Appeal, which is otherwise composed.