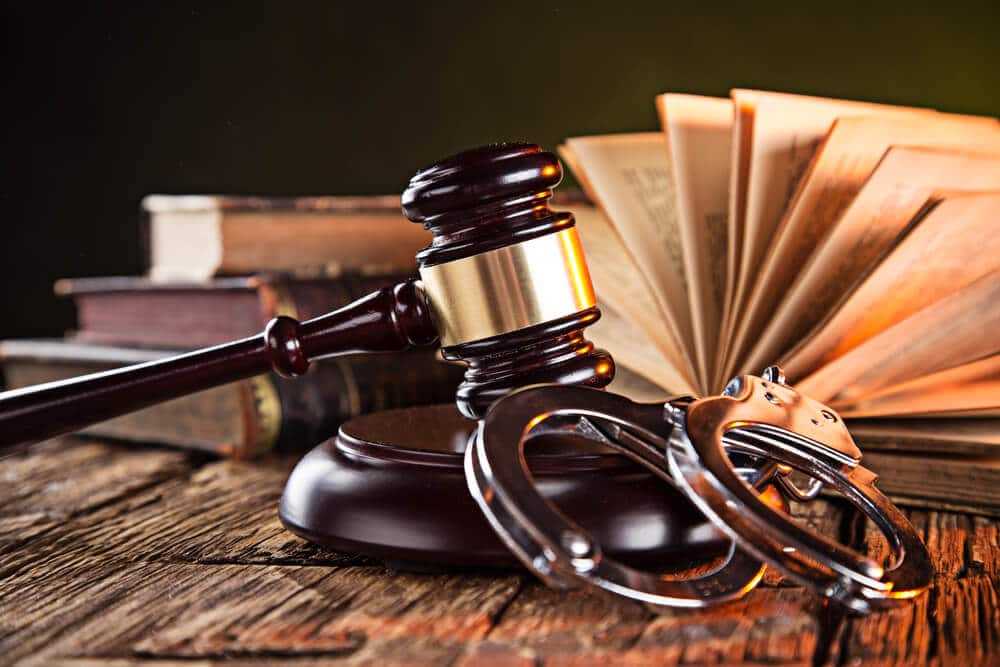 Compromise clause. – Insertion into a contract. – Action for nullity of the contract. – Competence of the common law jurisdiction.

In domestic arbitration law, the arbitration clause presents, in relation to the main agreement in which it is inserted, a legal autonomy which excludes, unless otherwise agreed, that it may be affected by a possible ineffectiveness of this agreement.

It is up to the arbitrator, except in cases where non-arbitrability relates to the matter, to implement the mandatory rules of law, under the control of the annulment judge.

Legally justifies its decision by responding to the allegedly abandoned conclusions the Court of Appeal which holds that the legal person designated by the parties in the arbitration clause does not have, under article 1451 of the new Code of Civil Procedure, according to which the mission arbitrator can only be entrusted to natural persons, the power to organize the arbitration, thus necessarily referring to the provisions of article 1455 of the same Code which regulates the conditions of exercise of this power, which are subject to the control of the cancellation judge.

FRENCH REPUBLIC
IN THE NAME OF THE FRENCH PEOPLE
Whereas, according to the judgment under appeal (Paris, 11 May 2000), that, on the basis of an arbitration clause inserted in a subcontracting contract, the company Bouygues seized an arbitrator of difficulties opposing it to the company Constructions Métaux Tourangelles (the company CMT), to the rights of which the company Barbot CM is located, and concerning the conditions of execution of the contract; that during arbitration operations, a summary judgment, on appeal from the arbitrator and the Bouygues company, decided that a state judge was not competent to order the arbitrator to suspend the continuation of its operations pending the judgment to be issued on the appeal lodged by Bouygues against a judgment pronouncing the cancellation of the subcontracting contract;

On the first ground: (Publication without interest);

Whereas the Barbot CM company criticizes the judgment for having refused to annul the arbitration award, then, according to the means:

1 ° that the clause of a contract which provides for internal arbitration and which, moreover, already designates the arbitrator by name, does not have an independent character and that its validity does not survive the cancellation of the contract ; that results from it that the cassation of the judgment having rejected the action in nullity of this contract will entail consequently cancellation of the judgment attacked, by application of Article 625 of the new Code of civil procedure;

2 ° that, in any event, the arbitration award which rules by applying the contractual stipulations is directly dependent on the decision relating to the validity of the contract; that it follows that in this respect again, the cassation of the invalidation judgment having declared this contract valid will consequently entail the annulment of the sentence applying this contract and of the judgment refusing to cancel it, by application of article 625 of the new Code of Civil Procedure;

3 ° that assuming that the arbitrator could rule without waiting for the outcome of the dispute relating to the validity of the contract, he must then, before applying it, rule on the objection of nullity raised before him ; that in deciding that by applying a contract whose validity it refused to examine, the arbitrator had not committed a denial of justice violating a rule of public order, the court of appeal disregarded the Articles 4 of the Civil Code and 1484-6 ° of the new Code of Civil Procedure;

And whereas after noting that, under cover of a violation of public order, the company Barbot CM resumed its criticisms on the autonomy of the arbitration clause and contested the substance of the sentence, which escaped recourse in annulment, without showing that the solution brought to the dispute was contrary to public order, the Court of Appeal rightly held that the sentence could not be annulled;