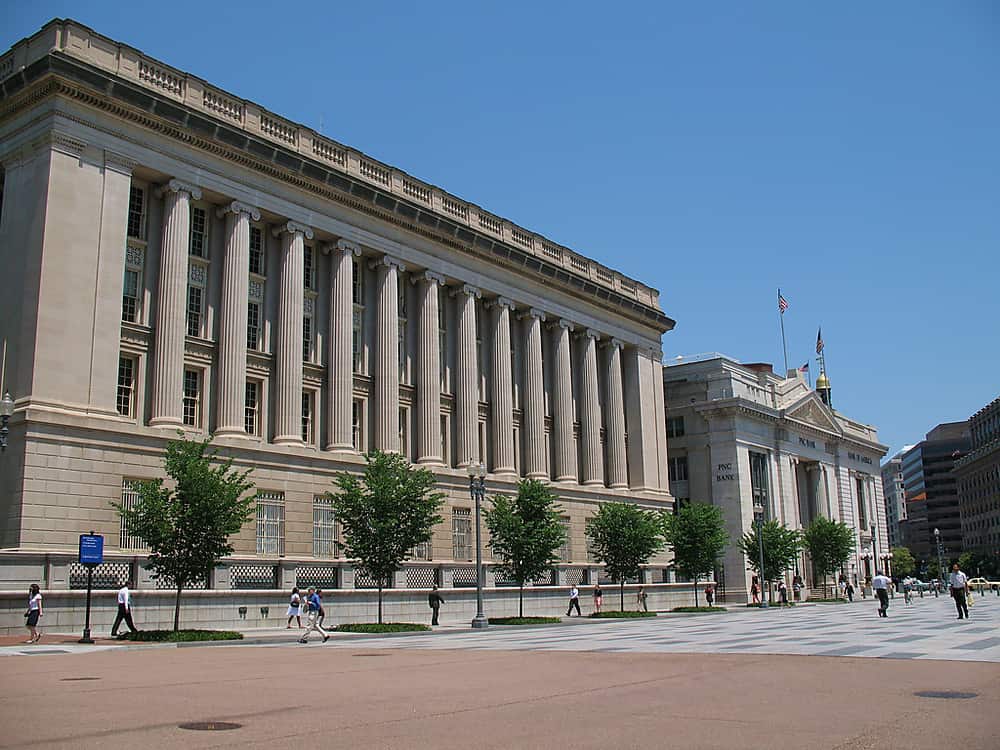 FRENCH REPUBLIC
IN THE NAME OF THE FRENCH PEOPLE
On the single means, taken in its four branches:

Whereas, according to the referred judgment (Saint-Denis de La Réunion, March 3, 2000), that Miss Gravier, having brought proceedings against the companies Arkopharma, Arkochim and Homeopathie Ferrier in payment of compensation for the termination of the commercial agency contracts that had her linked to these companies, the Court of Appeal allowed the request;

Whereas the companies Arkopharma, Arkochim and Homeopathy Ferrier criticize the judgment for having thus ruled, then, according to the means:

1 ° that in accordance with the principles of legal certainty and contractual freedom, the parties to an agreement may freely determine its content, unless a law limits this right, in particular by providing that certain clauses are void; that according to the Constitutional Council, the legislator cannot bring to the economy of conventions and contracts legally concluded an infringement of such gravity as to manifestly disregard the freedom resulting from article 4 of the Declaration of the rights of man ; that consequently, the judge cannot declare null a clause of a contract if the law has not expressly provided for this nullity; that the law of 25 June 1991 relating to relations between commercial agents and their principals, which provides that the commercial agent is entitled to compensation in the event of termination of his relations with the principal, except if the termination of the contract is caused by the serious fault of the agent, does not declare the nullity of the clauses intended to define the serious fault ; that consequently, the parties to a contract governed by the law of 25 June 1991, which are both professionals, can contractually define the concept of serious misconduct; in the present case, contracts subscribed by the corporations mandantes and Miss Gravier specified that non-compliance objectives constituted fault serious; by declaring this clause unwritten, the court of appeal violated articles 4 of the Declaration of Human Rights, 1123 and 1134 of the Civil Code and 13 of the law of 25 June 1991, as well as the principle of legal security ;

3 ° that the compensatory indemnity is not due to the commercial agent when the termination of the contractual relationship is attributable to him; that it follows from the very findings of the judgment that Miss Gravier refused to sign the new contract offered to her by the company Arkopharma by arguing that the old contract had continued beyond its term and had thus been transformed on an open-ended contract; that the Court of Appeal rejected this argumentation, so that the rupture of contractual relations was attributable to Miss Gravier; that deciding nevertheless that the latter was entitled to compensation following the breach of contract, the Court of Appeal violated Article 13 of the Law of 25 June 1991;

4 ° that an indemnity cannot be fixed in accordance with a custom and must be assessed on the basis of the damage actually suffered; that, therefore, by deciding to fix the amount of the compensation of Miss Gravier at two years of gross commissions “in accordance with the custom”, the court of appeal violated article 12 of the law of June 25, 1991 ;

But given, on the one hand, that after having rightly retained that articles 12 and 13 of the law of 25 June 1991 are of public order and that in the absence of a legal definition, it is up to the judge alone to qualify of serious misconduct the facts submitted to it, the judgment rightly infers that the parties cannot decide that a particular behavior will constitute serious misconduct and that the contractual clause, which defines the failure to achieve the minimum turnover to be carried out as a serious fault justifying the non-renewal of the contract without compensation must be deemed unwritten by application of article 16 of the same law which deems unwritten the clauses contravening in particular articles 12 and 13;

Whereas, on the other hand, the judgment notes that if the turnover achieved is lower than the fixed quota, the group hired two agents to replace Miss Gravier who had drawn its attention to the difficulties encountered, in particular the conditions of sale less advantageous than those of the competition; that it also notes that the contract with the society Homeopathy Ferrier lasted only one year, too short a period to be convincing; that state of these statements and findings, from which it follows that the failure to achieve objectives was not attributable to Miss Gravier, the Court of Appeal legally justified its decision;

Whereas, then, the judgment holds that the company Arkopharma has clearly expressed its desire not to renew the fixed-term contract ending on December 31, 1996 binding it to Miss Gravier by letter of November 14, 1996 and that its conduct subsequent to the 31 December 1996 in no way demonstrated its willingness to reverse its decision; that thus, the court of appeal, which highlighted that the refusal of renewal of the contract was not attributable to a serious fault of the agent, legally justified its decision;

Whereas, finally, far from limiting itself to fixing the damage in accordance with a custom, the judgment justified its assessment by a concrete and detailed assessment by holding that the damage results from the loss of resources drawn from customers, established by taxable income, and which it sets sovereignly, taking into account the duration of the contracts, at two years of commissions for two companies and a single year for the third;

From which it follows that the means is not founded in any of its branches;