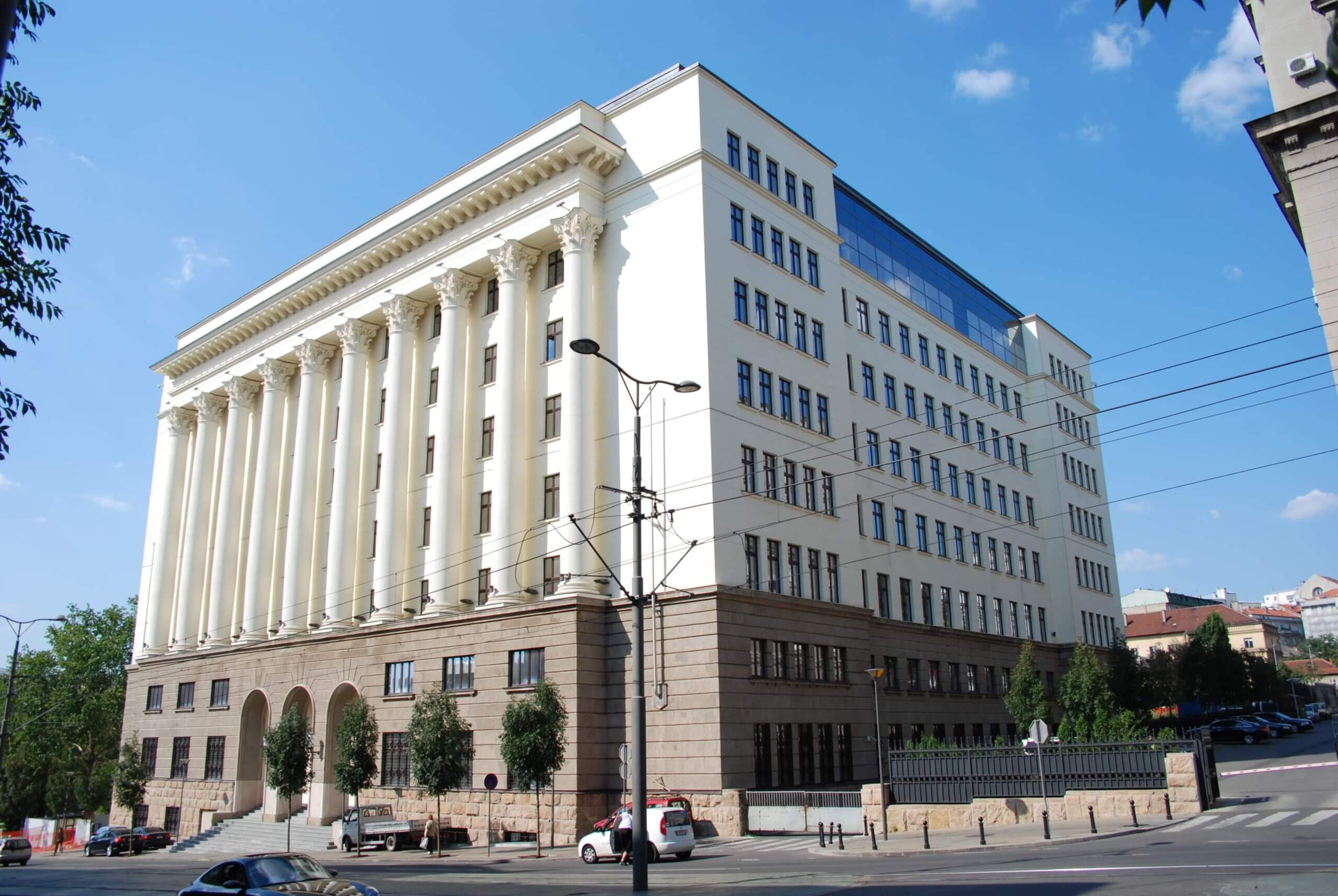 On the appeal brought by Mr. Albert Woessner, residing at 69, rue Principale, 68440 Bruebach,

Means produced by SCP Richard and Mandelkern, Attorney at Law, for Mr. WOESSNER;

IT IS COMPLAINED with the judgment under appeal having declared the nullity of the contract of “partial presentation of medical patientele” concluded between Doctor SIGRAND and Doctor WOESSNER, of having ordered the latter to reimburse Doctor SIGRAND the sum of 416,715 francs, with interest at the legal rate from the initial payment of the said sum, and of having rejected his request to have the latter ordered to pay him, in execution of this contract, the sum of 90,000 francs under the balance of the indemnity provided for by the agreement;

FOR THE REASONS THAT in addition to the terms of the contract, which expressly qualify the agreement of May 15, 1991 transfer of customers, the parties being designated as assignor and assignee, and the concept of sale being corroborated by the expression “partial repurchase of patient” used in the fee guarantee agreement established elsewhere between the parties, various circumstances show that the customers in question were assigned to the transferee by the effect of the operation of the service where Doctor SIGRAND was integrated, in consideration not of the choice of the patient, but of the availability of doctors and the quota to be reached for the performance of the obligations arising from the contract; In this regard, what is the testimony of Mrs. DUNAM, medical secretary, which indicates that Doctor WOESSNER had always recommended to him “a correct distribution of the patients who presented themselves to the secretariat for a consultation or an intervention, … I suggested to the new patients, at least once in two, to be received by the Doctor SIGRAND “; that in addition, under the terms of a joint note of the two doctors dated September 6, 1991, the objective being to balance their activity, the proposal to be seen and operated by Doctor SIGRAND will be made to all patients; that in the same way, according to a memorandum of July 2, 1992, it is noted that the patients are directed towards Doctor WOESSNER without taking into account the duty shifts, and says that henceforth, “any emergency admission must be taken by that of the two who are on duty, individually, an option was offered, restricted to the choice between two practitioners or to the acceptance of a surgeon different from the one to whom the said patient had been referred by his attending physician; that such a practice cannot be equivalent to the presentation of a doctor to a clientele, an undifferentiated, non-captive and difficult to divide group of potential patients; that the free choice of the patient, recalled by the convention and by the instructions mentioned in particular by Mrs DUNAM in the testimony cited above, therefore only constitutes in this case a vocation of principle; that the integration of Doctor SIGRAND in the mode of professional exercise of Doctor WOESSNER, which results from all the agreements concluded between them, without taking the form authorized by the decree of June 14, 1977,

1 °) ALORS THAN the contract by which a doctor undertakes to present to one of his colleagues a part of his clientele, without undermining the free choice of doctor by the patient, is not null; that in deciding nevertheless that the contract by which Doctor WOESSNER had undertaken to present to Doctor SIGRAND a part of his clientele was null, as infringing the free choice of his doctor by the patient, after noting that he made obligation on the parties to offer patients an “option limited to the choice between two practitioners or to the acceptance of a surgeon different from the one to whom the said patient had been referred by his attending physician”, which resulted in the patient retaining his entire freedom to contact Dr WOESSNER,

2 °) WHEREAS, SUBSIDIARLY, by refraining from seeking, as she was invited, if the object of the contract was in part lawful, as requiring Doctor WOESSNER to present Doctor SIGRAND to his customers and to update the disposal of the medical equipment, office automation equipment and communication equipment, so that the obligation of Doctor SIGRAND to pay the compensation provided for in the contract was partly covered by a cause, the Court appeal deprived its decision of legal basis with regard to articles 1128, 1131 and 1134 of the Civil Code.

Whereas Mr. Woessner, surgeon, put his office at the disposal of his colleague, Mr. Sigrand, by creating with him a civil society of means; that they then concluded, May 15, 1991, an agreement under which Mr. Woessner ceded half of its customers to Mr. Sigrand against the payment of compensation of 500,000 francs; that the parties have, moreover, concluded a “convention of guarantee of fees” by which Mr Woessner undertook to ensure Mr Sigrand a minimum annual turnover; that Mr. Sigrand, who had paid part of the amount of compensation, considering that his colleague had not respected its commitments vis-à-vis its customers, assigned this one in cancellation of their convention; that Mr.

Sigrand or any other practitioner, so that his free choice was not infringed, the court of appeal did not draw the legal consequences from its own findings in violation of articles 1128 and 1134 of the Civil Code. ; and then, on the other hand, that by refraining from investigating as she was invited to do, whether the object of the contract was in part lawful, as requiring Mr. Woessner to present Mr. Sigrand to his clients and to make medical equipment, office automation equipment and communication equipment available to him, so that Mr. Sigrand’s obligation to pay the compensation provided for in the contract was partly provided for , the court of appeal deprived its decision of legal basis with regard to articles 1128, 1131 and 1134 of the Civil code;

But given that if the transfer of medical clients, on the occasion of the constitution or the transfer of a liberal fund for the exercise of the profession, is not unlawful, it is on the condition that the patient freedom of choice; in this regard, the Court of Appeal having sovereignly held that in this case, this freedom of choice was not respected, legally justified its decision; whence it follows that the means, ill-founded in its first branch, is inoperative in its second;

Considering article 700 of the new Code of Civil Procedure, rejects the request of Mr. Sigrand and Mr. Woessner;

On the report of Mr. Bargue, adviser, the observations of the SCP Richard and Mandelkern, lawyer of Mr. Woessner, of Me Garaud, lawyer of Mr. Sigrand, the conclusions of Mrs. Petit, general counsel; M. LEMONTEY, president.