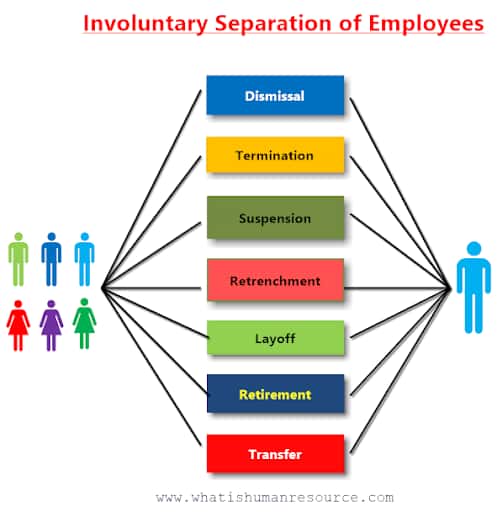 On the third plea: (without interest);.

But on the first, second and fourth means combined:

Whereas, according to this text in its wording then applicable to dismissals pronounced for an economic reason or for a disciplinary reason, the employer is required to state the reason (s) for the dismissal in the dismissal letter mentioned in article L. 122-14-1 ; that failing the dismissal is without real and serious cause;

Whereas, in order to reject the demands of the employee, who had received notification of his dismissal by a letter of April 14, 1987 limiting himself to referring to “the extremely serious faults” that he would have committed, in payment of compensation for notice, to compensation for paid leave corresponding to the notice period and compensation for dismissal without real and serious cause, the court of appeal is based on the documents paid in the proceedings to retain against the person concerned, responsible for the butcher’s and delicatessen department, a set of serious faults resulting from the presence on the shelves and in the cold room of several packages of merchandise, the sell-by date of which had expired several days ago;

That by ruling thus, while the employer had not stated in the letter of notification of the dismissal, pronounced as a disciplinary measure, no specific reason, which amounted to an absence of reason, the court of appeal violated the above-mentioned text;