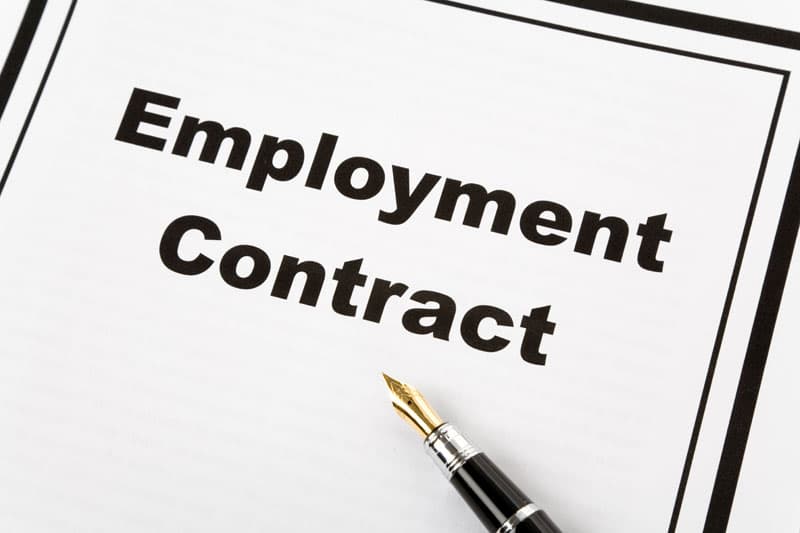 Dismissals have a real and serious economic cause when it is established that the reorganization of the company, which leads to job cuts, is necessary to safeguard the competitiveness of the company or the group’s sector of activity. to which it belongs.

Consequently, the Court of Appeal violated Articles L. 321-1 and L. 122-14-3 of the Labor Code, which ruled that the dismissals pronounced by a company having chosen the solution of regrouping of activities on one of its sites and the closure of another, on the grounds that it had exceeded the extent of what was necessary to safeguard the competitiveness of the sector in question by not including in its calculations the concept of preservation of employment, then on the one hand, which it had retained that the sustainability of the company and the maintenance of its competitiveness were ensured in the three hypotheses of reorganization envisaged by the employer, and on the other hand, that it was not for him to control the choice made by theemployer among the possible solutions.

Expected, according to the judgment under appeal, that the company SILEC to the rights of which the company SAT was found, had establishments on the sites of Riom and Montereau; that in 1994, it submitted to the consultation of its central committee of enterprise a collective economic redundancy project concerning 318 employees and resulting from the closing of the site of Riom; that the works council appointed a chartered accountant who, in his report, indicated that the company had initially considered three hypotheses: 1 ° / maintaining the existing situation with staff reductions (86 redundancies), 2 ° / the maintenance of the Riom site but with specialization in certain products (213 redundancies), 3 ° / the elimination of the Riom site and the regrouping of activities in Montereau (318 redundancies); what’ expert concluded that only the last hypothesis enabled the company to achieve the objectives it had set itself; that Mr. Coudière and thirteen other employees, dismissed in 1995, seized the industrial tribunal to obtain compensation for dismissal without real and serious cause;

Whereas to decide that the dismissals were devoid of real and serious economic cause, the Court of Appeal held that the sustainability of the company and the maintenance of its competitiveness being ensured in the three envisaged reorganization scenarios, the company in choosing the solution of regrouping activities in Montereau and closing the Riom site did not include in its calculations, as it had the obligation to do, the concept of preservation of employment and therefore exceeded the measure what was necessary to safeguard the competitiveness of the relevant sector of the company;

Whereas, however, layoffs have a real and serious economic cause when it is established that the reorganization of the company, which leads to job cuts, is necessary to safeguard the competitiveness of the company or the sector activity of the group to which it belongs;

That by ruling as it did, then, on the one hand, that it recognized that this condition was fulfilled in the three hypotheses of reorganization initially envisaged by the employer, then, on the other hand, that he did not not belong to control the choice made by the employer between the possible solutions, the court of appeal violated the texts referred to above;

BREAK AND CANCELED, in all its provisions, the judgment rendered on July 1, 1997, between the parties, by the Riom Court of Appeal; returns, consequently, the cause and the parts in the state where they were before the aforementioned judgment and, to be done right, returns them before the court of appeal of Lyon.