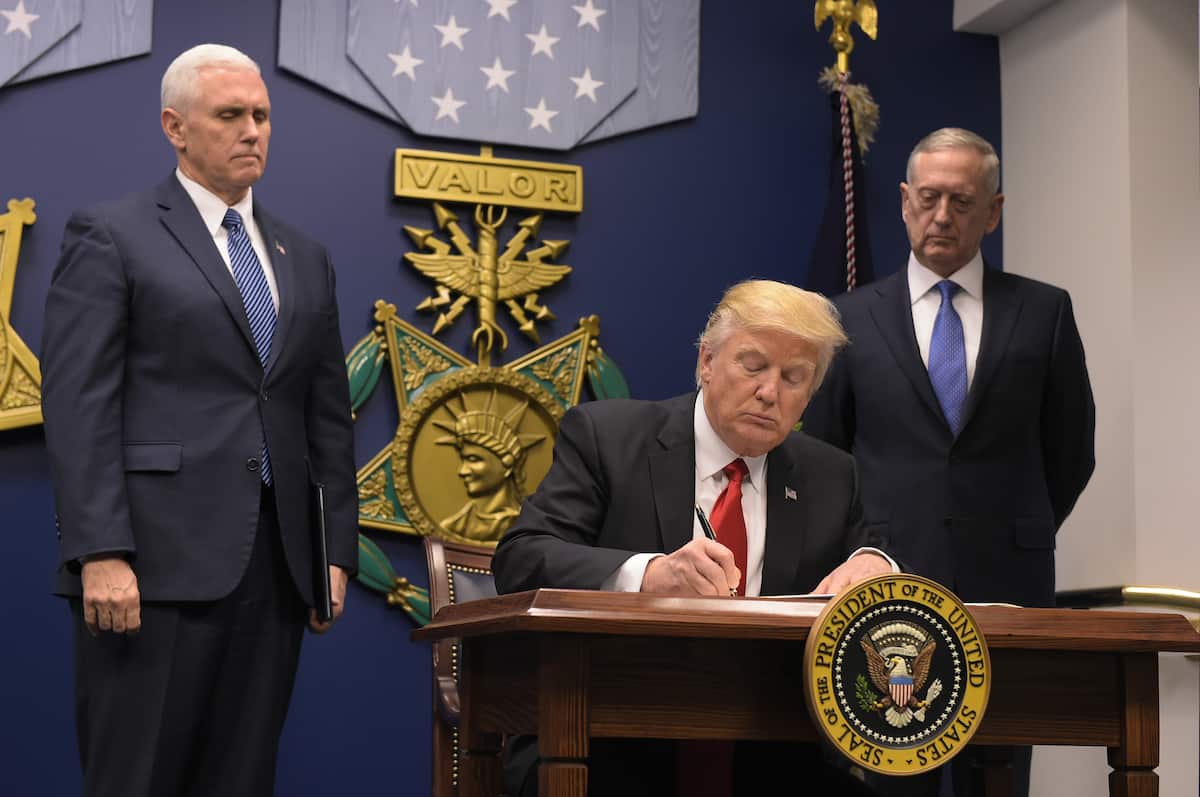 The Court Of Cassation, Social Chamber.

On the appeal brought by Miss Valérie Pitron, residing at 16, Cour Michelet, appartement 72, 10120 Saint-André-les-Vergers, in cassation of a judgment rendered on April 30, 1997 by the Court of Appeal of Reims (Social Chamber) , for the benefit of Mrs. Ghislaine Cunéaz, operator of the Brasserie Club des Marques, whose registered office is 116, boulevard de Dijon, 10800 Saint-Julien-les-Villas, defendant in the cassation;

On the plea of ​​inadmissibility raised by the defense:

Whereas Mrs. Cunéaz raises a plea of ​​inadmissibility on the grounds that she was not aware of the appeal brought by Miss Pitron;

But whereas the appeal lodged by Miss Pitron against the judgment rendered on April 30, 1997 by the Court of Appeal of Reims was regularly denounced to Mrs. Cunéaz; whence it follows that the end of inadmissibility cannot be accepted;

Whereas Mlle Pitron was hired by Mme Cunéaz on 1 February 1991; that having been dismissed for serious misconduct by letter of October 29, 1993, she seized the industrial tribunal with a view to obtaining compensation for dismissal without real and serious cause;

Whereas in order to hold against Miss Pitron a serious fault, the Court of Appeal states that it results from a testimony that the employee had sent to the labor inspector a letter stating the employer’s embezzlement , cash handling, misappropriation of revenue; that, even if it has not been established that the same denunciation was made to other services, bring to the attention of the labor inspectorate facts liable to constitute criminal offenses and which, if they had been established, would necessarily have led the labor inspector to inform the judicial authority, constitutes a serious fault;

Whereas, however, the fact that an employee brings to the attention of the labor inspector facts concerning the company which appear to him to be abnormal, whether or not they are susceptible to criminal qualification, does not in itself constitute a fault ;

That by ruling as it did, by leaving uncertain the question of whether the accusations made by the employee were false or not, and, if so, without investigating whether the employee had acted lightly or in bad faith, the court of appeal deprived its decision of legal basis;

Said that on the due diligence of the Attorney General near the Court of Cassation, this judgment will be transmitted to be transcribed in the margin or following the quashed judgment.

On the report of Mr. Rouquayrol de Boisse, referendum advisor, the observations of SCP Urtin-Petit and Rousseau Van Troeyen, lawyer of Miss Pitron, the conclusions of Mr. Lyon-Caen, Advocate General, and after having deliberated in accordance with the law ; Mr. GELINEAU-LARRIVET president.