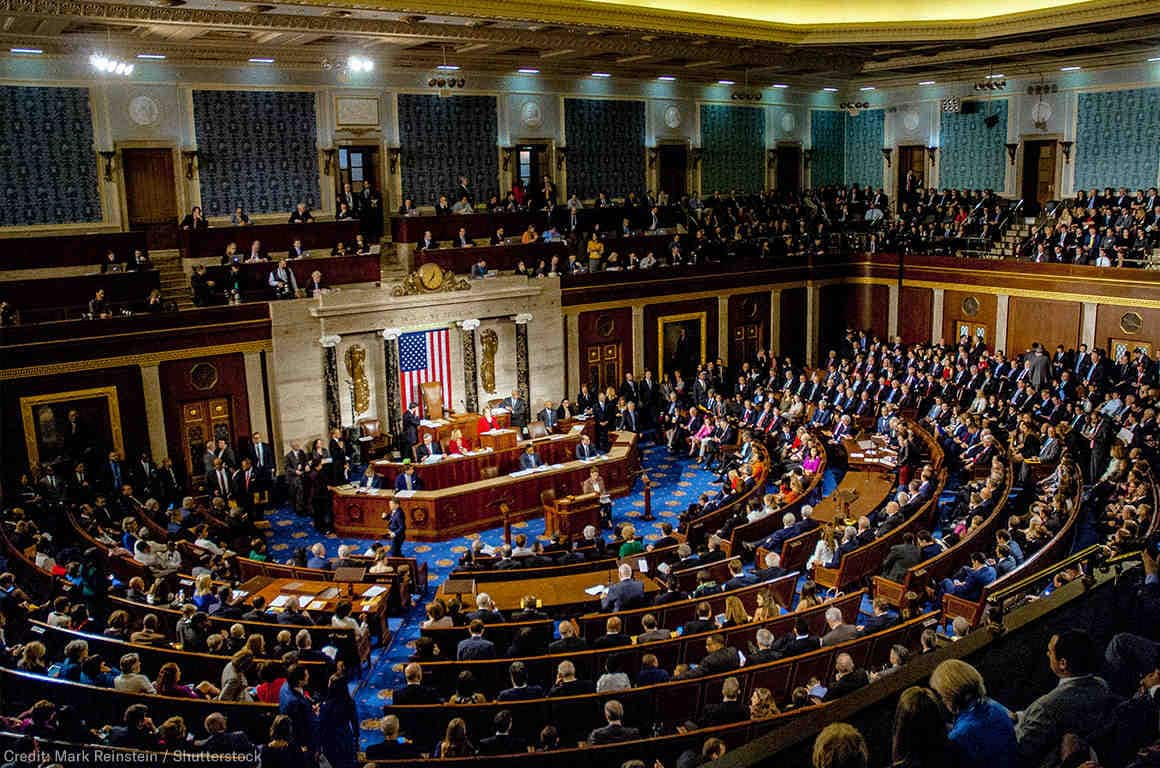 Notifies Mrs. Pellet, widow Mouton, of the withdrawal of his appeal in that it concerned Mr. Jean-François Mouton and Mrs. Magali Rougier, wife Mouton;

Having regard to article L. 313-22 of the Monetary and Financial Code;

Whereas the Société Générale granted a loan to the Jean-François Mouton spouses for the purchase of an insurance portfolio and the development of a professional premises; that the couple Jacques Mouton are brought surety and that, following unpaid debts, the bank requested the sureties;

Whereas in order to condemn the sureties to payment, the Court of Appeal held that the provisions concerning the obligation to inform the surety contained in article 48 of the law of 1 March 1984 were not applicable if acting as a personal loan intended for a liberal activity of insurance portfolio;

BREACH AND ANNUL, in all its provisions, the judgment rendered on January 19, 1999, between the parties, by the Nîmes Court of Appeal; returns, consequently, the cause and the parties concerned in the state where they were before the aforementioned judgment and, to be done right, returns them before the court of appeal of Montpellier.