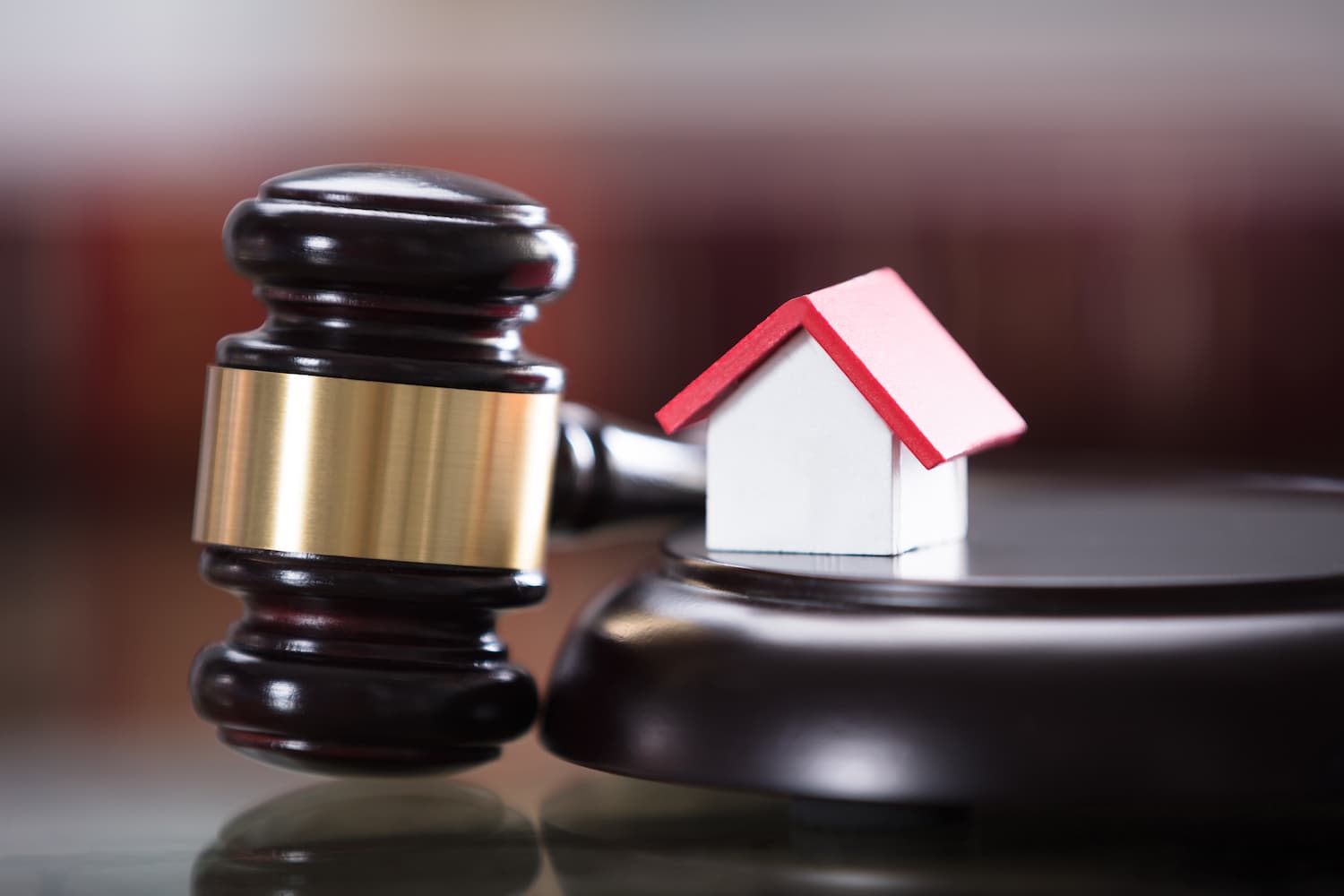 Whereas the administrative jurisdiction having, by an irrevocable decision, rejected the appeal against the decree of transferability of 23 April 1999, the means became without scope;

Whereas Mr. Hain complains that the contested order (judge of the expropriation of the department of Haute-Saône, May 5, 1999), relating to the transfer of ownership to the State of plots belonging to him, of having intervened outside his presence, without it having been heard prior to its pronouncement, then, depending on the means,that this decision, which rules on civil and political rights since it is in question the private real estate property whose respect is guaranteed both by the European Convention for the Protection of Human Rights and Fundamental Freedoms but also by the Declaration of the rights of man and of the citizen of August 26, 1789, violates the principles which govern the fair trial and is all the more shocking that the prefect has previously issued a certificate exempting him from obtaining the opinion of the Commission department of real estate operations and architecture, everything having been done to ensure that the expropriation of which he was the victim took place in conditions of opacity, in violation of Article 6 § 1 of the Convention  ;

But given, on the one hand, that the expropriation judge who issues his order on the transfer of ownership of real estate or real property rights designated by a parcel state that he does not have the power to modify, with the visa a declaration of public utility and an order of transferability which may be the subject of contradictory appeals before the administrative jurisdiction, is limited to noting, before pronouncing the expropriation, that the file sent to him by the prefect is constituted in accordance with the requirements of article R.12-1 of the Expropriation Code and that the procedure before this judge is the subject of a subsequent control by the Court of Cassation presenting the guarantees of Article 6 § 1 of the European Convention for the Protection of the Rights of man and fundamental freedoms as well as the Declaration of the rights of man and of the citizen of August 26, 1789;

Whereas, on the other hand, that the ordinance intervened after September 1, 1986, date on which the decree of March 14, 1986, bearing abolition of the commissions of the real estate operations and architecture, entered into application;

On the third plea:

Whereas Mr. Hain complains that the order disproportionately affects his private real estate property, then, according to the plea, that Article 8 § 1 of the European Convention for the Protection of Human Rights and Freedoms fundamental invokes respect for family privacy and the home  ;

Whereas, on the one hand, the ordinance reproduces the parcel statement which mentions the civil status and the occupation of the expropriated party, in accordance with the prescriptions of articles R. 12-4 and R. 11-28 of the Code of expropriation and 5 of the decree of January 4, 1955 reforming land registration;

Whereas, on the other hand, that Mr. Hain does not specify which verifications the expropriation judge would not have carried out;

From which it follows that the means, which in fact are in part lacking, are otherwise irrelevant;

On the fifth plea  :

Whereas by targeting the documents and documents listed by article R. 12-1 of the Expropriation Code, the expropriation judge verified that the file was made up in accordance with the requirements of this text;

On the sixth plea:

Whereas the site visit and the hearing of the parties not appearing among the acts of the procedure prior to the order, the complaint relating to the non-adversarial nature of these operations cannot be invoked in support of the appeal against this order ;