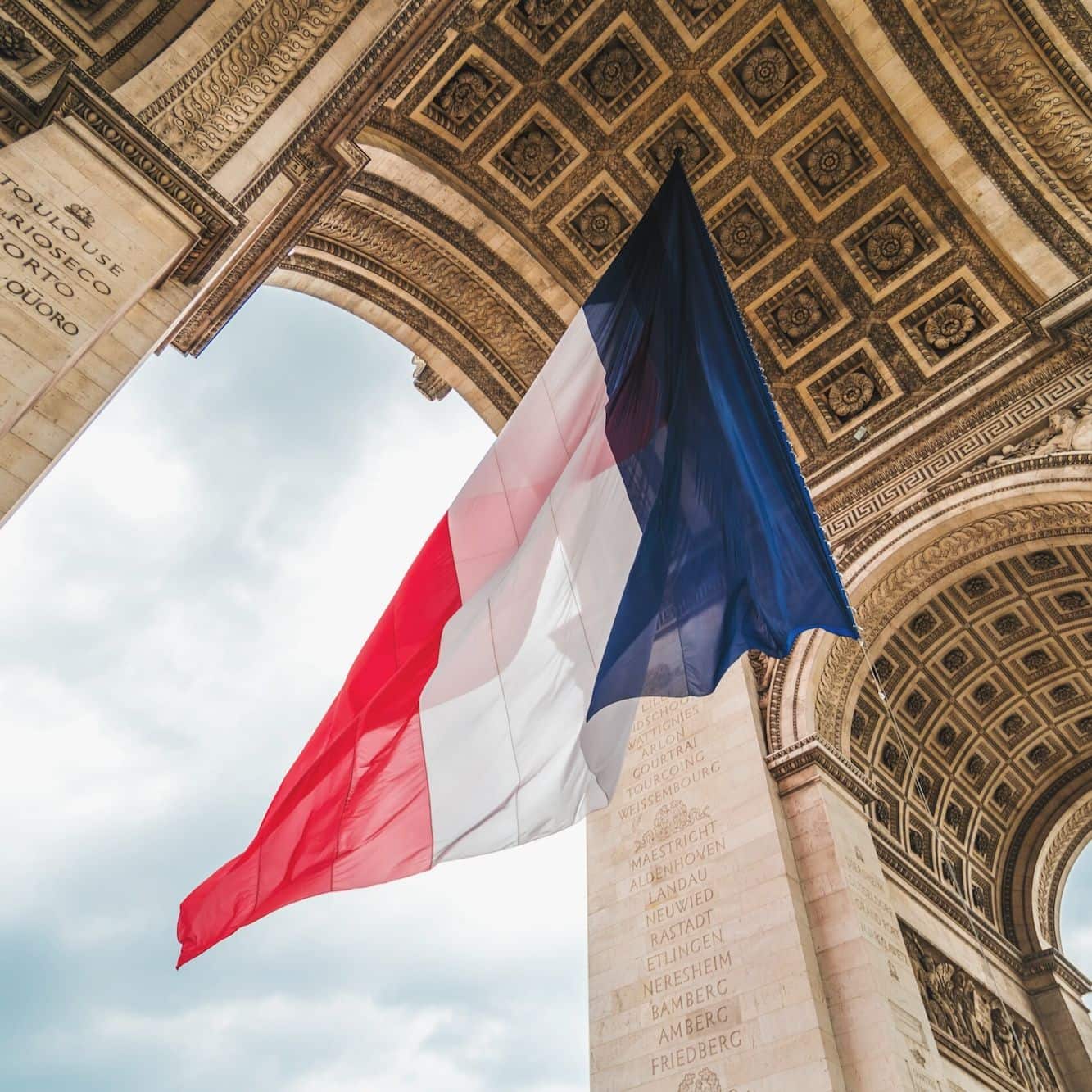 Whereas Mrs. Mispiratceguy was hired on July 4, 1975 as a hospital agent by the company La Clinique des Cigognes; that it had for attributions the service of the meals to the hospitalized persons, the tasks of help in the kitchen and the cleaning of the rooms; that the clinic, which entrusted the company APR, from September 1, 1995, with cleaning activities, meal service and patient assistance, considered that the employment contracts of employees who performed, among their activities , the cleaning tasks, had been transferred to the company APR by application of article L. 122-12, paragraph 2, of the Labor Code; that the company APR offered Ms. Mispiratceguy a new employment contract entrusting her with the tasks of cleaning the rooms, at the exclusion of those from the meal service; that the interested party refused to sign this contract and that it was dismissed on 20 November 1995 for serious misconduct by the company APR;

Whereas, to reject the employee’s request for a judgment that she had remained in the service of the clinic, to order her reinstatement and the payment of an indemnity equivalent to the wages due from September 1, 1995 until her reinstatement in the clinic, the contested judgment retains that most of the hosting function of the clinic was transferred to the company APR with the means necessary for its implementation; that this function, which proposed a service having its own means and which retained its identity, is distinct from the role and the activity of care of the clinic; that this activity is detachable from the main activity of the clinic and that it constitutes an autonomous entity;

Whereas, however, it follows from the combined provisions of Articles L. 710-4 and L. 711-2 of the Public Health Code that the purpose of health establishments, public or private, is to provide care, with or without accommodation and that they must develop any action contributing to the overall care of the patient; that, consequently, these establishments constitute in themselves economic entities of which no service participating in the global support of the patients, even if it can be entrusted to a third party, can not constitute a distinct economic entity;

From where it follows that by ruling as it did, whereas it resulted from its observations and statements that the employment of the employee was attached to the service of lodging and feeding of the sick, the court of appeal violated the aforementioned texts;

BREAK AND CANCELED, in all its provisions, the judgment delivered on November 3, 1997, between the parties, by the Pau Court of Appeal; returns, consequently, the cause and the parts in the state where they were before the aforementioned judgment and, to be done right, returns them before the court of appeal of Toulouse.