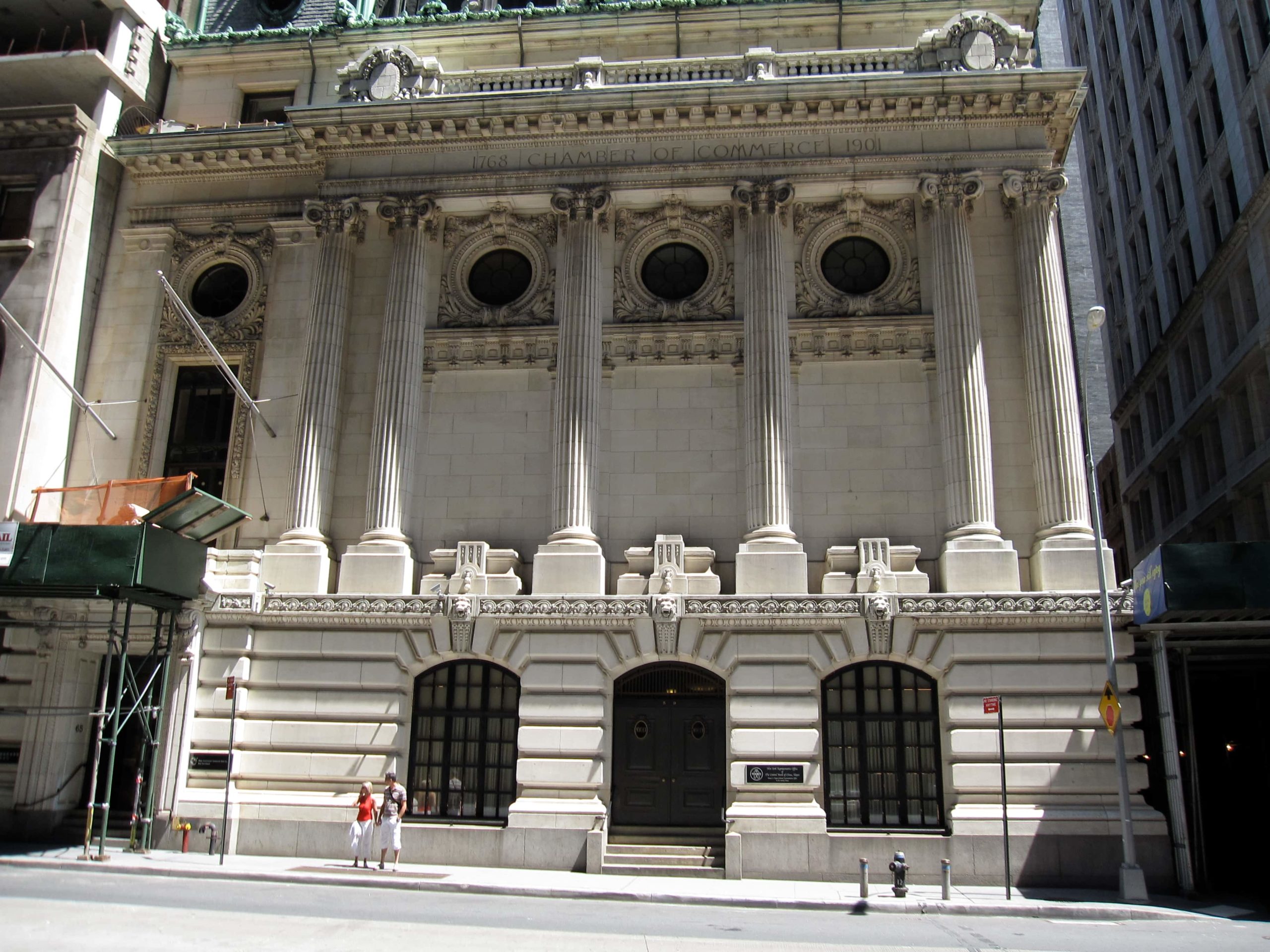 Whereas, according to the judgment under appeal (Aix-en-Provence, June 12, 1997), Ms. Mottier, co-owner of the Baie des Anges real estate complex, arguing that the syndicate lacked a trustee because of the transaction merger-absorption following which the trustee, the SARL Consortium immobilier de gérance (company CIG) had been absorbed by the limited company SPGI, in application of article 47 of the decree of March 17, 1967, obtained from the chairman of the tribunal de grande instance, ruling by order on request, the appointment of a provisional administrator; that the union and the company SPGI have summoned Mrs. Mottier before this magistrate, in retraction of his order;

Whereas the syndicate and the company SPGI reproach the judgment for having admitted the competence of the judge of summary proceedings to rule on this request then, according to the appeal, that the appointment of a provisional administrator of the co-ownership required that a decision be made substantive question, namely that of the consequences of a merger-absorption on the transfer of the quality of trustee, from the absorbed company to the acquiring company; that this is a serious dispute exclusive of the jurisdiction of the judge of summary proceedings; that ruling as it did, the Court of Appeal violated Article 808 of the new Code of Civil Procedure;

But whereas the request for retraction of an order on request falls within the competence of the judge who made it, seized as in summary proceedings, without this competence being subordinated to the absence of a serious challenge; whence it follows that the plea is unfounded;

On the second and third pleas, taken in their various branches, after opinion of the third civil chamber:

Whereas the syndicate and the company SGPI criticize the judgment for having declared that the company CIG had disappeared following its absorption by the company SPGI and that the joint ownership was therefore devoid of a syndic and declared further that the company SPGI could not validly manage the co-ownership in the absence of a professional card then, according to the appeal, on the one hand, that according to article 372-1 of the law of July 24, 1966, the merger-absorption leads to the dissolution without liquidation of the companies which come together and the universal transmission of assets to the absorbing company; that the expression “companies which disappear”, in the general context of the aforementioned article, covers the absorbed company which survives, under another name, due to the universal transmission of its assets to the absorbing company, having universal cause of the absorbed company; that the merger automatically entails the transmission of contracts, without any of the formalities of Article 1690 of the Civil Code being necessary; that the operation therefore necessarily involves the transmission of contract trustee since the legal person absorbed regularly exercised this function; then, on the other hand, that no reason of fact and of law allows to qualify the mission of trustee of co-ownership, which is the organ of this one, of contract concluded intuitu personae justifying an exception to the principle of the transfer universal heritage; that by ruling as it did, the court of appeal violated articles 372 and 372-1 of the law of July 24, 1966, in the wording resulting from the law of January 5, 1988, article 25 of the law of July 10, 1965 and articles 28 and 47 of the decree of March 17, 1967; then, in addition, that the professional card is never issued to a legal person, but to the natural person who exercises the functions of representative or manager of the legal person, who as such are subject to the conditions of the law of January 2, 1970; and then, finally, that the absence of professional card, if it can lead to penal sanctions does not affect the validity of acts performed in the name of the union by the company exercising the functions of trustee; that therefore, the joint ownership is not devoid of trustee and consequently, the designation of a provisional administrator is unfounded; that

But expected, first, that the first branch of the second plea, which does not specify the case opening invoked, does not meet the requirements of Article 978, paragraph 2, of the new Code of Civil Procedure; that it is consequently inadmissible;

Whereas, in the second place, that the Court of Appeal, apart from the superabundant reason criticized by the third plea, rightly holds that the law of July 10, 1965, excluding any substitution of the trustee without an explicit vote of the general meeting of the co-owners, did not allow the company CIG to relinquish the co-owners of their exclusive power to appoint the trustee, by means of a merger-absorption operation resulting, after the disappearance of its legal personality, to replace it with the company SPGI, separate legal person;

From where it follows that the second means, inadmissible in its first branch, is not founded in its second branch and that the third means can not be accepted in any of its branches;