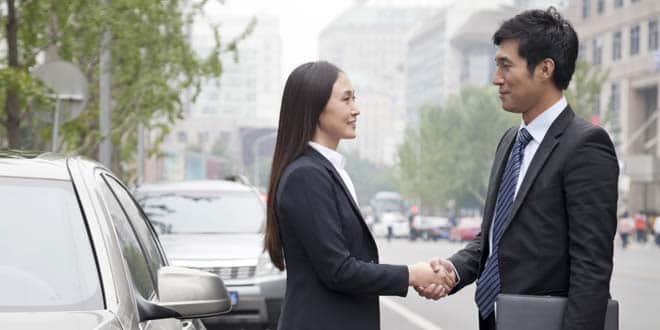 Donne act to Mr X … of the withdrawal of its appeal in that it is directed against the company Union for the financing of buildings of company (UIS);

Whereas June 26, 1984, MX … subscribed with the company Preservatrice Foncière assurances (PFA Vie) two group insurance contracts guaranteeing in the event of death and total permanent disability, the payment of a capital; that it ceded, the same day, the benefit of one of the contracts to the company Union for the financing of buildings of companies (UIS); that Mr X …, suffering from a multiple sclerosis, ceased his professional activity in 1994, was placed in invalidity and requested the implementation of contractual guarantees; that having encountered a refusal of the insurance company arguing that it did not fulfill the double condition provided for in the contract, he made assign the latter, September 17, 1996, before the tribunal de grande instance;

Whereas it follows from the very statements of the contested judgment which dismissed Mr X … of his request, that the clause defining the risk of invalidity was quite ambiguous so that it had to be interpreted in the most favorable sense to Mr X. .;

that ruling as it did, the Court of Appeal violated the aforementioned text;

BREAK AND CANCELED, in all its provisions, the judgment rendered on January 26, 2000, between the parties, by the Toulouse Court of Appeal; returns, consequently, the cause and the parts in the state where they were before the aforementioned judgment and, to be done right, returns them before the Court of Appeal of Agen;

Orders the company AGF Vie to pay the costs;

Considering article 700 of the new Code of Civil Procedure, rejects the request of the company AGF Vie;

Thus done and judged by the Court of Cassation, First Civil Chamber, and pronounced by the President in his public hearing on January twenty-first, two thousand and three.