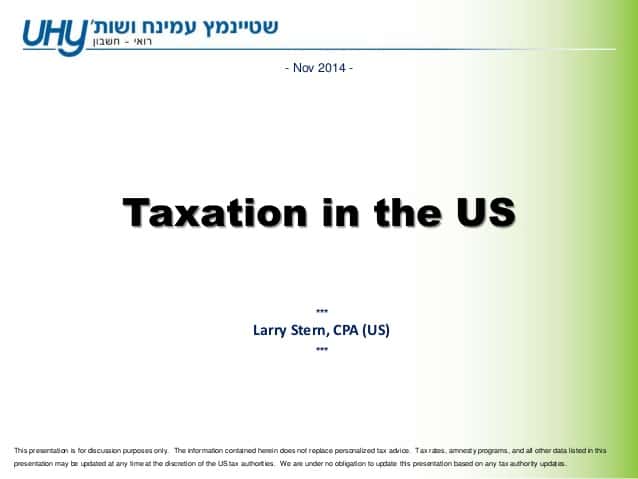 Whereas, according to the judgment under appeal (Paris, May 17, 2001), that Mr. and Mrs. X … assigned the director of the tax services of Paris North before the tribunal de grande instance in order to obtain the restitution of the tax of solidarity on fortune (ISF) paid for the years 1996 and 1997, up to the respective amounts of 287,415 francs and 286,022 francs, corresponding to the difference between half of their income and the total taxes borne by their household tax and, in the alternative, the total relief from the adjustments notified under the ISF for the years 1995, 1996 and 1997, by which the net gains from the sale of securities omitted in the calculation of the cap defined by article 885 were reintegrated. V bis of the General Tax Code;

that the court rejected requests made by Mr and Mrs X …, which appealed the judgment;

Whereas Mr. and Mrs. X … complain to the judgment of having rejected their requests for restitution of taxes and confirmed the judgment of the court, then, according to the means, that they detailed all the income available to them for the years 1995, 1996 and 1997; that it appeared from the table provided to the appellate judges that the tax deductions are in any event greater than half of the disposable income received by them and that they had to deduct from the very substance of their assets to meet the payment of the various taxes payable; that thus Mr. and Mrs. X … demonstrated without possible discussion the confiscatory character of the impositions put at their charge;

that judging the contrary, the court of appeal tainted its judgment of an obvious violation of the provisions of article 885 V bis of the CGI which leads to the cassation of the judgment;

But given that under cover of an unfounded complaint of violation of the law, the plea only tends to call into question before the Court of Cassation the sovereign assessment of the trial judges who considered that the confiscatory nature of the taxes imposed. at the expense of Mr. and Mrs. X … was not established ; that the means is unfounded;

On the second and third pleas, together:

Whereas Mr. and Mrs. X … still complain about the judgment having ruled as he did, then, according to the means:

1 / that the principle of equality, in particular before tax and all public charges, can certainly take account of differences in situations, but cannot introduce any; that they are by the very fact of the incriminated provisions placed in a discriminatory situation which cannot therefore be legitimate, since the tax payable leads to their expropriation (without compensation); that both international and national texts prohibit discrimination based on wealth; that thus, the court of appeal violated articles 1 and 7 of the Universal Declaration of Human Rights, article 26 of the International Covenant on Civil and Political Rights, article 13 of the Declaration of the rights of man and of the citizen of August 26, 1789 and of article 55 of the Constitution of October 4, 1958;

2) in the present case, it has been shown that the weight of the levies charged to them is manifestly excessive in that it leads to the forced alienation of their heritage; that both national and international texts prohibit the institution of exorbitant charges, out of proportion with the general interest objective pursued by a State;

that consequently, in the present case, the sample taken is contrary to the stipulations of Article 1 of the Additional Protocol to the European Convention for the Protection of Human Rights and Fundamental Freedoms of November 4, 1950, Articles 2 and 17 of the Declaration of the Rights of Man and of the Citizen, of Article 55 of the Constitution of October 4, 1958 and of Article 885 V bis of the CGI, which were disregarded and the cassation is therefore still certain;

But whereas the Court of Appeal retained, by a sovereign appreciation, that Mr. and Mrs. X … did not justify having been in the obligation to transfer part of their inheritance to discharge their tax charges and that the character confiscation of the taxes charged to them was not established; that results from these findings that, contrary to the statements of the means, the tax payable has led neither to the expropriation of liable persons nor to the forced alienation of their heritage; that the means are lacking in fact;

And on the fourth way:

Whereas Mr. and Mrs. X … still criticize the judgment for having ruled as he did, then, according to the means, that in reality for what concerns them, resulting in the full absorption of income available, the collection of the ISF deprives the taxpayer of his freedom to undertake; that as a result, the Court of Appeal violated all the provisions, both national and international, guaranteeing this freedom, namely Article 1 of the European Social Charter of October 18, 1961, Articles 6 and 7 of the International Covenant relating to Civil and Political Rights of December 19, 1966, article 4 of the Declaration of the Rights of Man and the Citizen of August 26, 1789 and article 55 of the Constitution of October 4, 1958; that of this last head the cassation is necessary;

But given that the collection of the ISF did not result in the full absorption of the disposable income of Mr. and Mrs. X …, the court of appeal having retained, by a sovereign appreciation, that the tax deductions were less than half of their disposable income; that the means are lacking in fact;

Considering article 700 of the new Code of Civil Procedure, rejects the request of MY .. Director General of Taxes;

Thus done and judged by the Court of Cassation, Commercial, Financial and Economic Chamber, and pronounced by the President in his public hearing on November 13, two thousand and three.