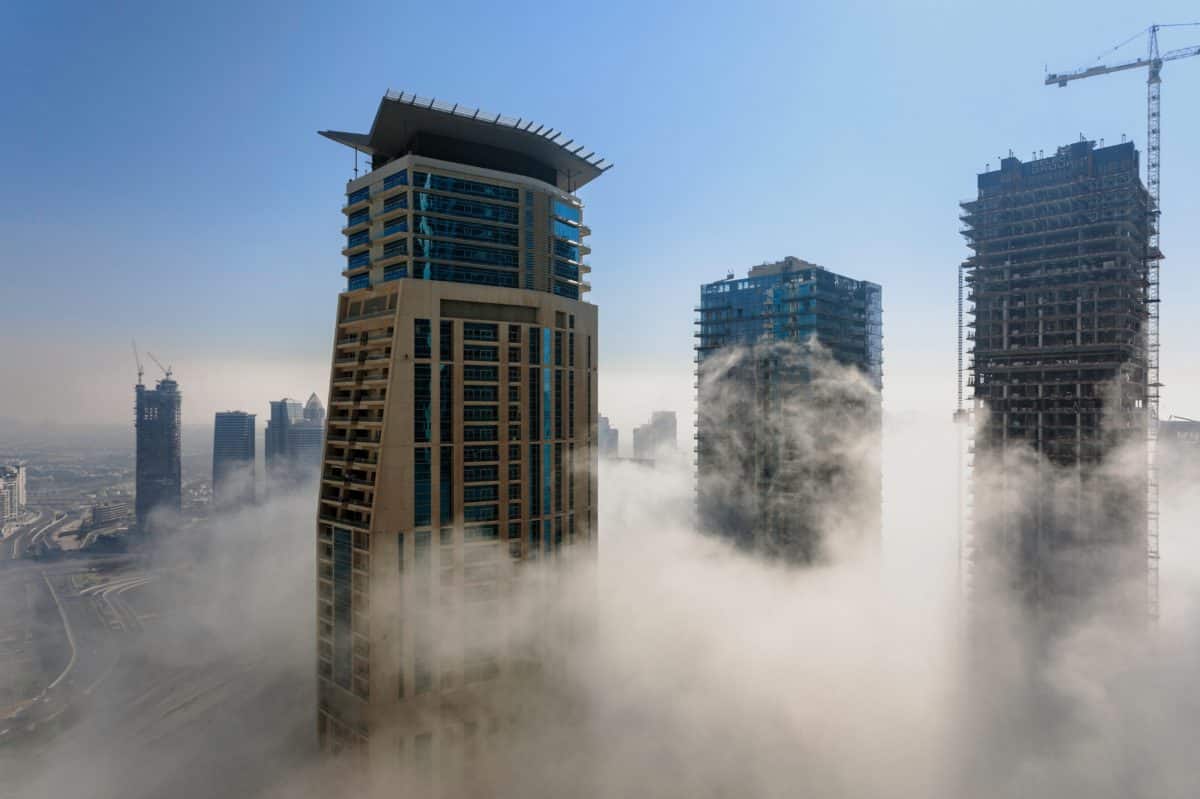 LAW RELATING TO THE DEVELOPMENT OF STAFF REPRESENTATIVE INSTITUTIONS LEGAL

Considering the ordinance of November 7, 1958 on the organic law on the Constitutional Council, in particular the articles appearing in chapter II of title II of this ordinance;

Heard the rapporteur in his report;

1. Considering that the deputies who made the referral argue that article 8 of the law relating to the development of staff representative institutions, which supplements article L 521-1 of the labor code with a new paragraph, is contrary to the Constitution. worded as follows: “No action may be brought against employees, elected or appointed employee representatives or employee unions, for compensation for damage caused by a collective labor dispute or on the occasion of that. – here, with the exception of actions for compensation for damage caused by a criminal offense and damage caused by facts manifestly insusceptible to be connected with the exercise of the right to strike or the right to organize. These provisions are applicable to the proceedings in progress, including before the Court of Cassation “.

2. Considering that it necessarily follows from this text that should remain without any kind of reparation from their authors or co-authors or, in the absence of any special provision in this sense, from other persons physical or moral, damage caused by faults, even serious ones, on the occasion of a labor dispute, when such damage relates, albeit in a very indirect way, to the exercise of the right to strike or the right to organize and that they do not result from a criminal offense;

3. Considering that, no one having the right to harm others, in principle any fact whatsoever of man which causes damage to others obliges the person through whose fault it has happened to repair it;

4. Considering that, undoubtedly, in certain matters, the legislator has instituted compensation regimes partially derogating from this principle, in particular by adding or substituting for the responsibility of the author of the damage the responsibility or the guarantee of another moral or physical person ;

5. Considering, however, that French law does not include, in any matter, a regime exempting from all compensation damages resulting from civil faults attributable to natural or legal persons governed by private law, regardless of the seriousness of these faults;

6. Considering that article 8 of the law referred to the Constitutional Council thus establishes manifest discrimination to the detriment of persons from whom it prohibits, except in the case of a criminal offense, any action for reparation; that in fact, while no person, physical or moral, public or private, French or foreign, victim of material or moral damage attributable to the civil fault of a person governed by private law is encountering a general prohibition to take legal action to obtain reparation for this damage, the persons against whom the provisions of article 8 of the law currently examined could not seek the slightest reparation from anyone;

7. Considering, it is true, that, according to the preparatory work, the provisions of article 8 of the law find their justification in the will of the legislator to ensure the effective exercise of the right to strike and the right to organize, l ” both constitutionally recognized, and which would be hampered by the threat or abusive implementation, during collective labor disputes, legal actions against employees, their representatives or trade unions;

8. Considering, however, that the legislator’s concern to ensure the effective exercise of the right to strike and of the right to organize cannot justify the serious infringement of the aforementioned provisions on the principle of equality.

9. Considering in fact that, while it is for the legislator, while respecting the right to strike and the right to organize as well as other rights and freedoms which also have constitutional value, to define the conditions for exercising the right to strike and right to organize and, thus, to draw with precision the limit separating lawful acts and behavior from wrongful acts and behavior, so that the exercise of these rights cannot be hindered by abusive legal actions, if it belongs to it also, if necessary, to arrange a special regime of appropriate reparation reconciling the interests in presence, it cannot on the other hand, even to achieve the objectives which are itss, deny in its very principle the right of the victims of wrongdoing , who canelsewhere be employees, staff representatives or trade unions, with equality before the law and before public office;

11. Considering finally, that in the present case, there is no reason for the Constitutional Council to raise ex officio any question of conformity with the Constitution with regard to the other provisions of the law submitted to its examination.

Article 8 of the law relating to the development of staff representative institutions is declared non-compliant with the Constitution.

The other provisions of the law subject to

This decision will be published in the Official Journal of the French Republic.