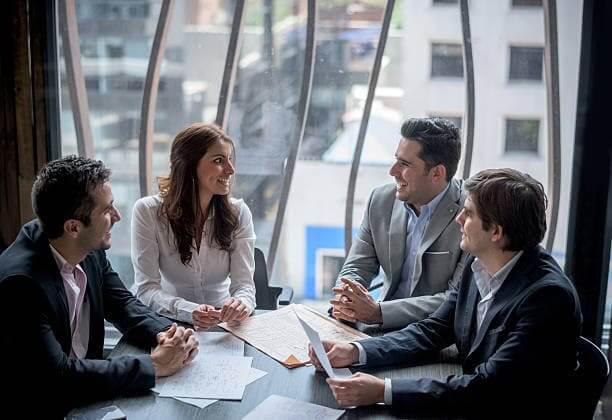 Representation Mandate And Substitution Of Attorney

Whereas, according to the judgment under appeal (Colmar, October 13, 1992), the public limited company Sucrerie et raffinerie d’Erstein held an extraordinary general meeting on March 26, 1992, the agenda of which related in particular to the capital increase proposed by the board of directors, and the amendment of article 11 of the bylaws aimed at substituting an approval clause for the pre-emptive right provided for in the event of a transfer of shares; that the validity of the power of attorney given by Mrs. Madeleine Kronacker to Mr. Paul Kronacker through the intermediary of a general representative, Mr. Wildiers, non-shareholder, having been contested, the resolutions were adopted by rejecting this power; that Mr. Paul Kronacker, Mrs. Madeleine Kronacker,

Whereas the Kronacker consorts criticize the judgment for having rejected this request, then, according to the appeal, that in general, the special representation mandate given by a shareholder for a general meeting obeys the rules of law common mandate laid down by articles 1984 and following of the Civil Code and that no provision, neither in article 161 of the law of July 24, 1966 nor in article 132 of the decree of March 23, 1967 whose rule laid down by its paragraph 1 is not mandatory, cannot justify any limitation of the validity of a general power of representation duly given in application of articles 1987 and 1988 of the Civil Code; that in this case, it is not disputed that Mrs Kronacker, shareholder of the public limited company Sucrerie et raffinerie d’Erstein, had entrusted a general mandate for the management of his assets to Mr. Wildiers who, in turn, issued a special mandate to another shareholder, Mr. Paul Kronacker, to represent Ms. Kronacker at the extraordinary general meeting to be held on March 26, 1992; that thus, the Court of Appeal, by recognizing the validity of the general mandate with which Mr. Wildiers was vested, but by refusing to do the same for the special mandate of representation at an extraordinary general meeting issued by the latter to Mr. Paul Kronacker, violated articles 161 of the law of July 24, 1966,

But given that after having stated that the mandate given by one shareholder to another shareholder to represent him in general meetings is personal, which excludes the designated representative from replacing a third party, and that it is special, which requires that it be given only for a meeting and in view of the agenda of this meeting except express exception, the judgment retains that the power of attorney given to Mr. Paul Kronacker had not been signed by Mrs. Madeleine Kronacker itself, but by the person to whom it had given a general mandate to manage its property; that the court of appeal has exactly deduced that the disputed mandate was not valid; that the means is unfounded;