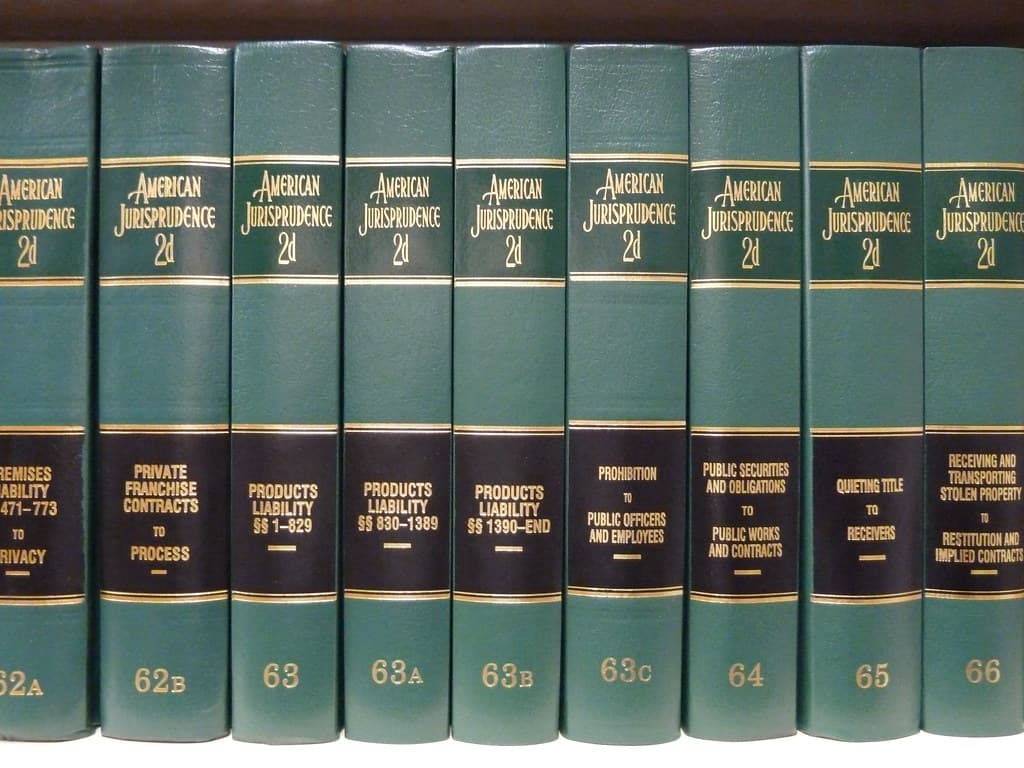 On the appeal brought by:

in cassation of a judgment rendered on April 8, 1998 by the Paris Court of Appeal (14th civil chamber, section A), in favor of the real estate company (SCI) Les Aulnaies, whose registered office is at Cochepie, 89500 Villeneuve -on-Yonne,

The applicants invoke, in support of their appeal, the single plea of ​​cassation annexed to this judgment;

On the report of Mr. Toitot, adviser, the observations of the SCP Gatineau, lawyer of the Strulik spouses, the conclusions of Mr. Sodini, general counsel, and after having deliberated in accordance with the law;

Whereas, according to the judgment under appeal (Paris, April 8, 1998), ruling in summary proceedings, the Strulik spouses acquired the Manoir de Cochepie, then constituted, with their children, the real estate company Les Aulnaies (the SCI); that after having subscribed a loan near a bank, they sold on February 15, 1992, their property to the SCI which gave them the manor in hiring; that on March 17, 1993, the Spouses Strulik and their children ceded their shares in the SCI to the Société Civile de Participations Financiers (“SCPF”), represented by Mr. Maignan, as well as to Mr. Maignan, himself; that the SCI having issued a command to pay a sum, as rents, to its tenants, these have formed opposition to the act, considering owe only a smaller sum;

Whereas the Strulik spouses criticize the decision to grant the request, then, according to the means, “1) any motivation by reference to a previous decision rendered in another instance, even similar, and between the same parties, without explaining the content thereof; that in this case, the SCI and the Strulik spouses were opposing concomitantly in two proceedings, admittedly similar, but not having the same object; that in fact, in the summary proceedings in question, the Strulik spouses were summoned for payment of the sum of 341,185 francs, as rent, while in the substantive proceedings, the Strulik spouses summoned the SCI, for the purpose of canceling an order to pay rents amounting to 516,747.50 francs; that to motivate its decision, the court of appeal was content to refer to the motivation of the decision rendered by the court of instance of Joigny in the second case; that proceeding in this way, without explaining the content of this motivation adopted, the Court of Appeal deprived its decision of reasons and, therefore, violated Article 455 of the new Code of Civil Procedure; 2) that the summary judge is competent only insofar as the measures he orders do not conflict with the existence of

in the present case, the spouses Strulik invoked precisely the existence of a serious challenge, proving that the lease was null on the grounds that it had been consented by the SCI when it was not owner of the lease;

that indeed, it results from the produced parts that the lease was consented on January 1, 1992 and that the SCI became owner only on February 15, 1992; that thus ordering the condemnation of the Strulik spouses to the provisional payment of rents, when it was established that the lease was vitiated and that therefore this measure clearly encountered the existence of a serious challenge, the Court of Appeal violated article 956 of the new Code of Civil Procedure; 3) that the contracting party, even “turpis”, can request the annulment of the illegal contract , without his turpitude being able to be opposed to him; that in fact, according to the adages “in pari causa” and ” nemo auditur”only the action for repetition (and not for nullity) is prohibited to the” turpis “contracting party; whereas considering that the Strulik spouses, both representatives of the lessor company and tenants, could not complain about the nullity of the contract de bail, the court of appeal violated the adages “in pari causa” and ” nemo auditur “;

But whereas the lease of the thing of others not being null, but unenforceable against the owner, produces its effects in the relations between the lessor and the lessee, as long as the latter has peaceful enjoyment thereof; that having noted, for their own and adopted reasons that the Strulik spouses had acknowledged owing the requested sum, that the debt did not appear seriously questionable, in view of the accounts of the parties and that the dispute raised by the tenants on the validity of the contract rental was devoid of serious character, the Court of Appeal, apart from superabundant reasons, justified its decision, without settling a serious challenge, nor violating the adages according to which “no one can allege his own turpitude” and, “in equals turpitude, no repetition “;

Orders the Strulik spouses to pay the costs;

Considering article 700 of the new Code of Civil Procedure, rejects the request of the Strulik spouses;

Thus done and judged by the Court of Cassation, Third Civil Chamber, and pronounced by the president in his public hearing on April nineteen two thousand.