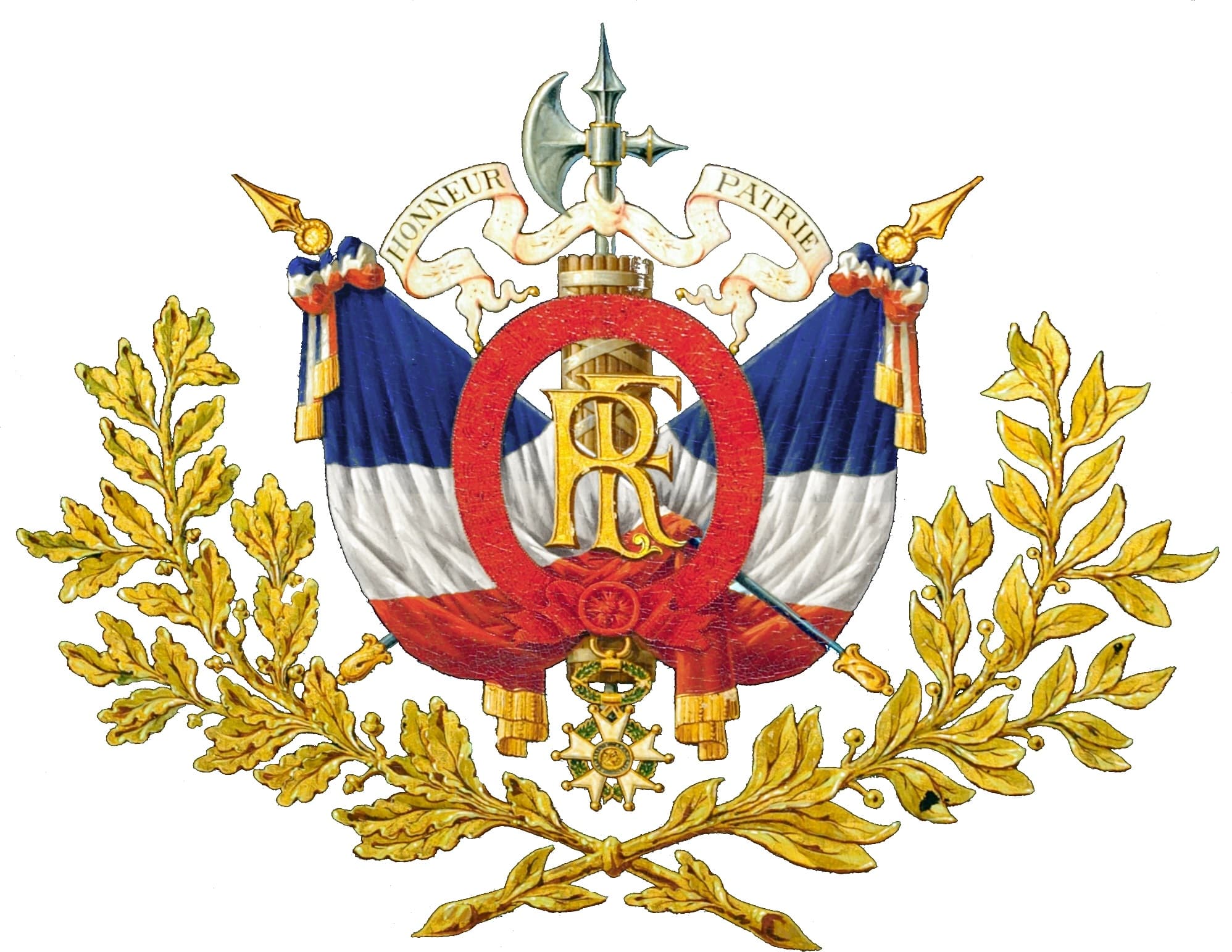 DISMISSAL of the appeals lodged by Laponce Robert, Psaila Jean-Michel, against the judgment of the Versailles Court of Appeal, 9th chamber, of January 27, 1994, which condemned them, the first, for violation of domicile, and the second , for complicity in this offense, to the penalty of 4,000 francs fine each, ordered the restitution of all the seals and pronounced on civil interests.
THE COURTYARD,

Having regard to the brief produced jointly by the applicants;

“in that the judgment under appeal declared Laponce and Psaila guilty respectively of violation of domicile and of complicity in this offense and, on civil interests, ordered them to pay the company Citroën 1 franc as damages;

“1 ° whereas legal persons having no domicile within the meaning of article 184 of the former Penal Code, the court of appeal which condemned the defendants by confining itself to noting that one of them had entered without authorization on land belonging to the Citroën company violated the aforementioned provisions;

“2 ° whereas article 184 of the old Penal Code aims to protect the residence and not the property; that a closed ground can be protected by these texts only insofar as it constitutes the dependencies of a residence, that is to say a room likely to constitute a dwelling, provided with the most elementary equipment suitable for characterizing the residence and that the court of appeal which did not note the presence, inside of the closed ground, of the company Citroën in which the plaintiff entered, of such a room, of which the disputed ground would be only one dependency, deprived its decision of legal basis;

“3 ° whereas the court of appeal which did not find any circumstance establishing that the place in which Laponce entered was in the close and immediate dependence of the residence of a citizen within the meaning of article 184 of the the former Criminal Code has once again deprived its decision on the legal basis;

“4 ° whereas article 184 of the former Penal Code applicable in the present case criminalises the introduction with the help of maneuvers, assault or coercion into the home of a citizen and that a piece of land, even closed and protected belonging to a legal person is not assimilated to the domicile of a citizen “;

“in that the judgment under appeal declared Psaila guilty of complicity in trespassing of domicile;

“on the grounds that it is established that Psaila had accompanied Laponce, knowingly, had provided him with walkis-talkis intended to maintain the link between them and facilitated both the shooting and the flight or the recovery of their author once the operation is completed;

“while complicity necessarily presupposes conscious participation in the offense; that if it appears from the reasons for the judgment under appeal that Psaila could foresee that Laponce would take photographs, it is not found by the Court of Appeal that Psaila had foreseen or could foresee that Laponce would climb the surrounding wall and that he brought his help or provided the means of this prior action and distinct from the taking of photographs, fact for which he was prosecuted on the count of infringement; that in this state, the judgment did not characterize against the applicant the offense of complicity in violation of home “;

Whereas it results from the judgment under appeal that Robert Laponce, photographer, and Jean-Michel Psaila, journalist, went by car near the test center of the Citroën company located in an area where circulate, sheltered of a perimeter wall, the models of vehicles that this company is developing; that the two men were equipped with transceivers; that Robert Laponce, after having driven pitons into the wall with a sledgehammer, climbed the latter, entered the premises and photographed certain vehicles; that Robert Laponce and Jean-Michel Psaila are prosecuted, the first for violation of domicile, the second for complicity in this offense;

Whereas, to find them guilty of these facts, the trial judges state that a home is any place where a person, whether he or she lives there or not, has the right to call himself home regardless of the legal title of its occupation and the allocation given to the premises; that they observe that “the test center … is closed” and “the field … permanently guarded by a security service”; that they retain that the company Citroën has the right to prohibit the access of the center to any unauthorized person; that they deduce that the place where introduced Robert Laponce, and where the company Citroën can be said at home, is a home within the meaning of Article 184 of the former Penal Code;

That they also note that Jean-Michel Psaila, knowingly, accompanied close to the Robert Laponce testing center with whom he remained in contact thanks to the two transceiver stations, which should facilitate the actions of his co-accused;

Whereas, in the light of these reasons, from which it follows that the enclosed land where vehicles of the Citroën company circulated depended on a test center permanently housing the persons responsible for guarding it, the Court of Appeal , who rightly considered that a legal person could have a home, and who characterized in all its material and intentional elements the complicity in the violation of home alleged against Jean-Michel Psaila, justified his decision without incur the alleged grievances;