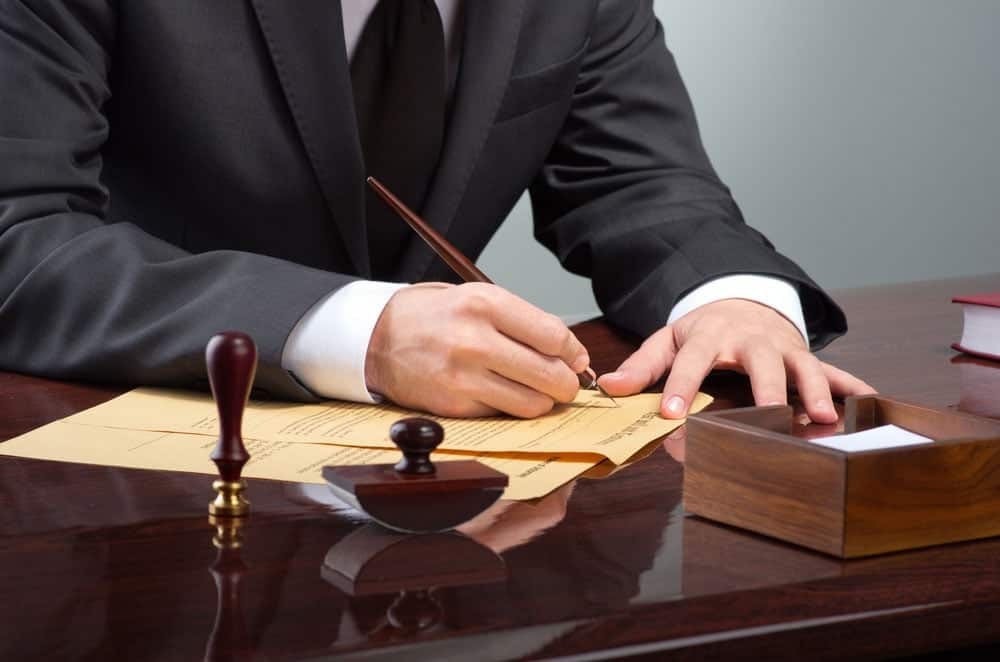 Scope Of The Compromissory Clause And Territorial Jurisdiction

Whereas, according to the judgment under appeal (Lyon, 4 June 1992), that, by a contract of 12 May 1975, the company Astra Plastique (the company) sold goods to Mr Gautier; that the latter, after having paid the price, initiated an arbitration procedure by virtue of a clause contained in the contract with a view to obtaining the reimbursement of the price and the payment of damages; that the company brought a counterclaim for damages; that an award rejected each of the parties to his claim;

Whereas the judgment is criticized for having dismissed Mr. Gautier of his appeal for annulment of the award, while by expressly submitting in the act of assignment of the arbitrators to the rules of the new Code of Civil Procedure , and in particular in articles 1444, 1456, 1457 and 1463, the parties had intended to designate the courts of Lyon as competent for all incidents which they could be seized of before and during the arbitration procedure, from which it would follow that the court of appeal, which restricts the contractual designation of jurisdiction to the sole exercise of remedies after the pronouncement of the sentence, would violate articles 1484 and 1505 of the new Code of Civil Procedure, by refusing to apply;

But given that the judgment states exactly thatno legal provision determines or limits the territorial jurisdiction of the arbitral tribunals nor obliges them to carry out in the same place all the acts necessary for the execution of all the heads of their mission, including the debates and the pronouncement of the award, and that the court of appeal notes that in this case the court was held only under the terms of the conventional arbitration clause according to which the case had to be remitted “to arbitration in Lyon”; that, from these statements and findings, it was able to deduce that this formula does not mean that all the arbitration proceedings had to take place in Lyon, but only that at least the pronouncement of the award had to take place there, which alone has consequences as to the exercise of remedies ;

And on the second means: (without interest);