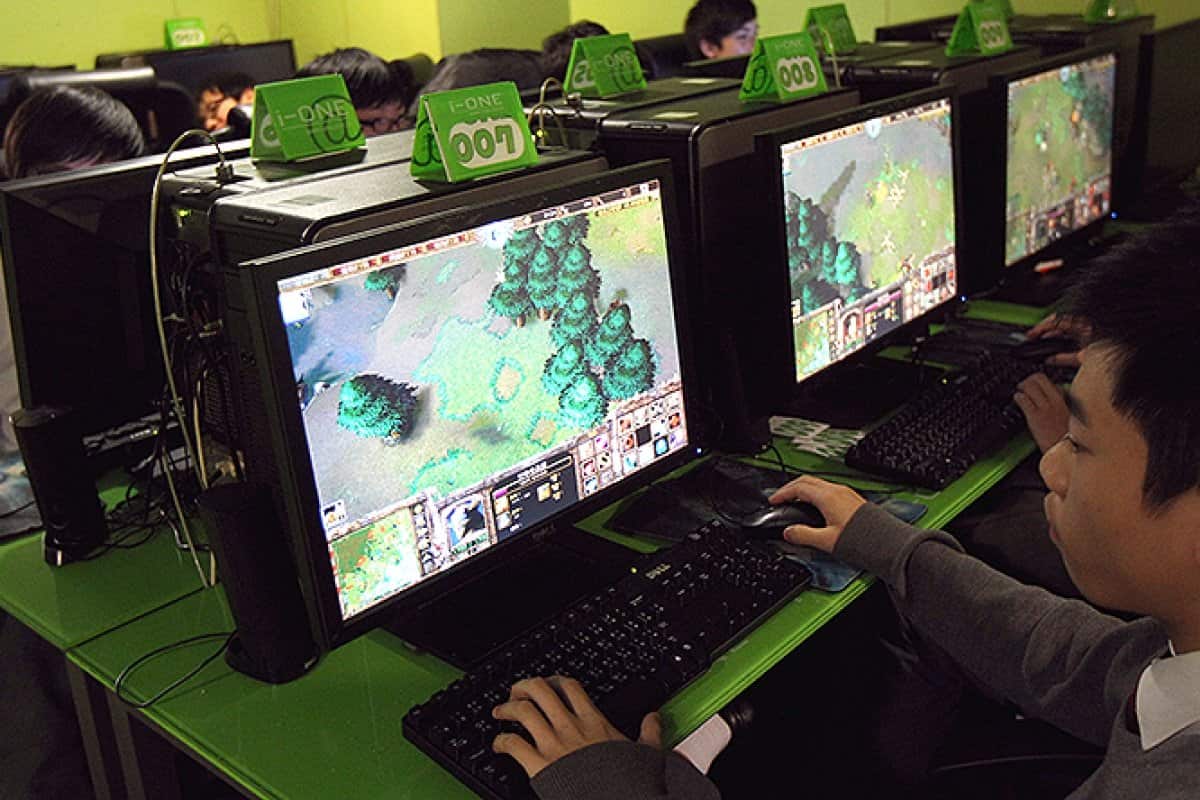 Limitation Of Defamation On The Internet

Having regard to the brief produced;

On the sole ground of appeal based on the violation of articles 65 of the law of July 29, 1881, 593 of the Code of Criminal Procedure, lack of reasons, lack of legal basis, together reversal of the burden of proof:

“in that the judgment under appeal declared prescribed the public action and the civil action, concerning the facts of public insults and public defamation towards an individual denounced by Annie Y …;

“on the grounds that the complainant, author of a direct quotation, has the obligation to establish the starting point of the limitation period, which must be the day of the first act of publication; that in this case, he It is by no means established that the offending publication appeared for the first time, on July 12, 1999, on the Internet site “www.mathius.org.”; that the facts reported in the writing qualified as defamatory, namely the recruitment of ‘Annie Y … by the Government of Gaston A …, could have been known prior to his actual hiring; that it is, therefore, by no means impossible that the publication of this writing is prior to May 16, 1999 ;

“then, on the one hand, that in matters of the press, the starting point of the three-month limitation period is the day of the first act of publication; that when a complainant issues, on August 16, 1999, a direct citation for defamatory publications that appeared on an Internet site from July 12 to 22, 1999, it is up to the applicant, except for the limitation period, to demonstrate that the date of the first act of publication is, in fact, prior to May 16, 1999, and not to the complainant to prove that his action is not time-barred; by declaring the action time-barred on the ground that the complainant did not establish that July 12, 1999 was the date of the first publication, the court of appeal reversed the charge of proof and violated the aforementioned texts;

“then, on the other hand, that by declaring time-barred the action brought on August 16, 1999, on the purely hypothetical ground that it was” by no means impossible “that the publication of the text complained of was prior to May 16, 1999, at instead of determining itself, in view of the elements which were submitted to it, the date of the first act of publication, starting point of the limitation period, the court of appeal violated the aforementioned texts “;

“then, finally, that the Court of Appeal could declare time-barred the action brought on August 16, 1999 only if it was established with certainty that the first making available to the public of the incriminated text was prior to May 16, 1999, proof which had not been reported; that by nevertheless declaring the action prescribed, the court of appeal violated the aforementioned texts “;

Whereas any judgment or judgment must contain the specific reasons to justify the decision; that the insufficiency or the contradiction of the reasons is equivalent to their absence;

Whereas it follows from the judgment under appeal and from the procedural documents that, by an act dated August 16, 1999, Annie Y … had Alain Z … summoned before the criminal court for the counts of insult and public defamation due to the publication, on July 12, 1999, on the Internet, on the site “www.mathius.org”, of an article entitled “Lesclaffaite de l’Artiste, letters confidential”; that the criminal court retained the guilt of the accused;

Whereas, to retain the exception of limitation invoked by Alain Z …, the court of appeal states that the facts reported in the aforementioned article, “namely the recruitment of Annie Y … by the government” local, “could have been known prior to his actual hiring” and “that it is therefore by no means impossible that the publication of this writing is prior to May 16, 1999”;

But given that by pronouncing thus by insufficient and hypothetical reasons which do not establish that the offending article was made available to users of the Internet network at a date prior to that of 12 July 1999 put forward by the civil party and , in any case, more than three months before the date of the summons, that is to say beyond the period provided for by article 65 of the law of July 29, 1881, the court of appeal did not give a legal basis to her decision ;

That the cassation is incurred on this count with regard to both the action of the civil party, the sole plaintiff in the appeal, and the public action brought against Alain Z …, since the annulled decision was solely motivated by the prescription of public action against the accused;

BREAKS AND ANNULS, in all its provisions the above-mentioned judgment of the Court of Appeal of Papeete, dated March 9, 2000, and so that it is again judged, in accordance with the law;

REFERS the case and the parties to the Versailles Court of Appeal, to that designated by special deliberation taken in chamber of the council;