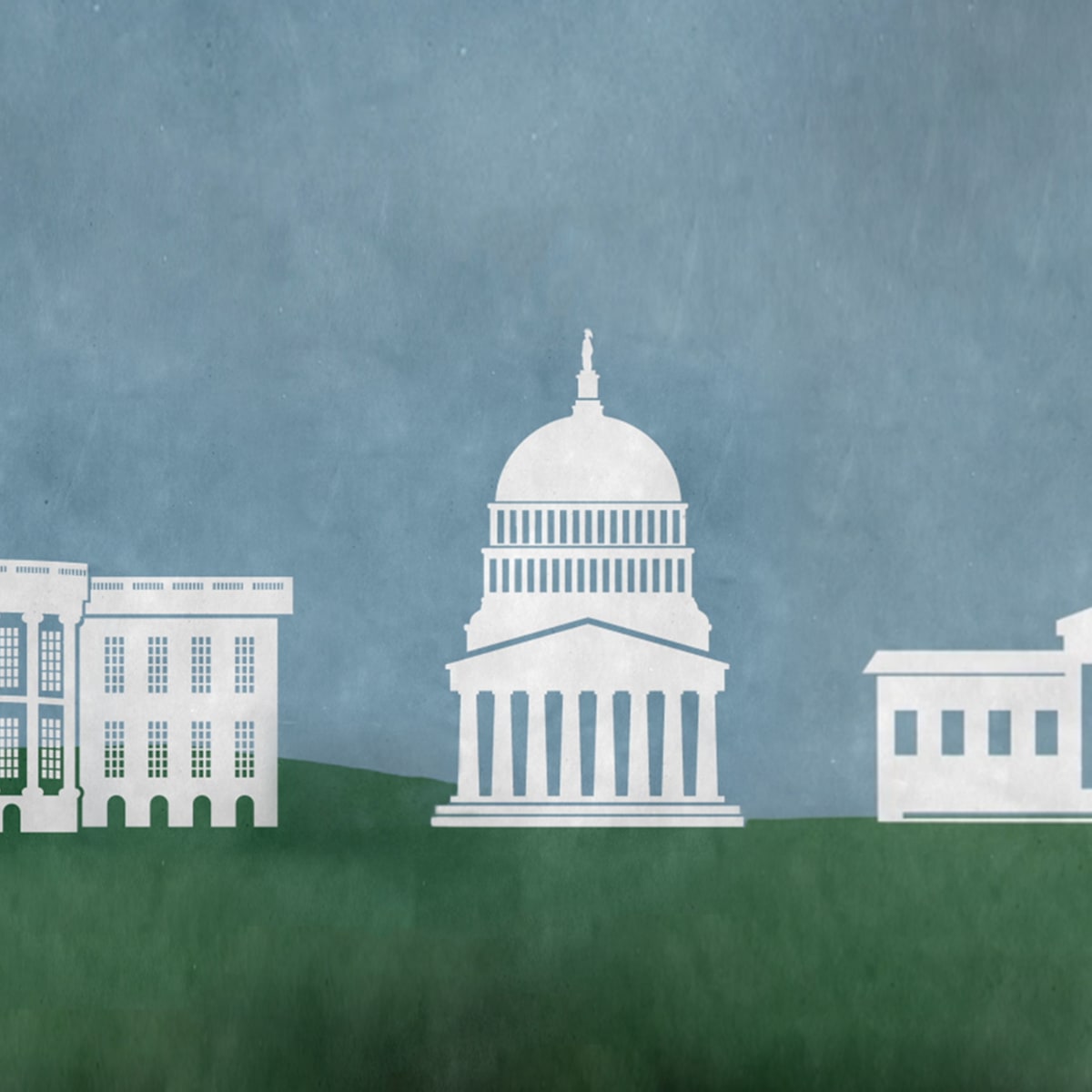 United And Taken in Their Various Branches

On the first two pleas, united and taken in their various branches

Whereas the company X …, publisher of the newspaper Y …, criticizes the judgment under appeal for having condemned it in favor of MC … for the publication of an article relating its indictment, which was to be followed by a decision of dismissal, illustrated by a photograph representing it; that the court of appeal is accused of having rejected the exception of nullity of the summons, based on articles 56 and 16 of the new Code of Civil Procedure, and 6.1 of the European Convention on the Rights of the man, in the absence of details on the various claims having separate bases, details that the principle of full compensation for damage would also require;

But whereas the Court of Appeal held exactly that the request for compensation presented for all causes met the requirements of the texts referred to by means; that the criticism based on the rule of full reparation comes up against the sovereign power recognized by the trial judges for the assessment of the existence and extent of the various prejudices invoked before them;

That the means cannot be accommodated;

But on the third way

Considering article 9-1 of the Civil Code;

Whereas in order to decide that an article published by the newspaper Y … constituted an attack on the presumption of innocence enjoyed by MC … following his indictment, the judgment under appeal holds that the journalist granted a particular credit to the thesis of the prosecution, to the measures taken by the investigating judge as well as to the accusations brought by two witnesses whose words are reported, so that the whole of the article emerges manifested guilt against MC ..;

Whereas by being determined in this way, while the infringement of the presumption of innocence presupposes that the contested document contains definitive conclusions manifesting a prejudice taking for granted the guilt of the person concerned, which the contested judgment does not reveal no, the Court of Appeal violated the above-mentioned text;

And on the fourth way, taken in its three branches

Having regard to Article 10 of the European Convention for the Protection of Human Rights and Fundamental Freedoms, together Article 9 of the Civil Code;

Whereas the freedom of communication of information justifies the publication of the image of a person involved in a legal case, subject to respect for the dignity of the human person;

Whereas to consider unlawful the publication, without the authorization of the person concerned, of a photograph of MC … for the illustration of an article relating to his indictment, the judgment under appeal holds that this publication, indeed that carried out by means not criticizable and not infringing the private life of the person concerned, disregarded the exclusive right of each on his image as on the use which is made of it;

How the Court of Appeal violated the aforementioned texts;

BREAK AND CANCELED, in all its provisions, the judgment rendered on July 3, 1998, between the parties, by the Paris Court of Appeal; returns, consequently, the cause and the parts in the state where they were before the aforementioned judgment and, to be done right, returns them before the court of appeal of Paris, otherwise composed.

On the sole means, taken in its four branches

Whereas MM. Y … and X … criticize the judgment under appeal (Rouen, September 20, 1993) for having rejected their request based on article 9-1 of the Civil Code, aimed at articles published in the newspaper ” A … “under the signature of Mr. Z .., after their indictment; that the Court of Appeal is criticized, on the one hand, for having confined itself to noting that the writings did not express the certainty of their author on the guilt of the persons concerned, without seeking whether they did not tend to accredit this guilt in the eyes of the public, on the other hand to have disregarded the scope of his own findings and to have ruled, for an inoperative reason, by mentioning the comments of a third party designating MY … as guilty of ‘a fake, finally to have wrongly admitted that the fact of

But whereas the attack on the presumption of innocence, which article 9-i of the Civil Code establishes protection, consists in presenting publicly as guilty, before conviction, a person prosecuted under criminal law; that the Court of Appeal, carrying out the analysis of the disputed writings, found that, targeting the many local activities of MM. Y … zt X …, they contained the report of their indictment, and mentioned a contract “which, from police sources, presents many anomalies” but which, “according to Jean-Paul Y .. ., translates an economic and legal reality ”, the journalist mentioning“ disturbing facts ”, about which the author made assumptions, that finally the article containing the allegation of

That the Court of Appeal was able to retain that these writings did not contain final conclusions showing a prejudice taking for granted the guilt, and that they did not infringe the presumption of innocence;

That it thus legally justified its decision;

Whereas the operating company of the weekly “X ….” criticizes the judgment under appeal (Paris, 25 June 1996) for having found on its part an infringement of the presumption of innocence by the publication of an article which mentioned the criminal conviction, appealed against, pronounced against MY .., and to have ordered the publication of a press release, in violation of the terms of article 9-1 of the Cade civil law which ensures respect for the presumption of innocence only before any conviction;

But whereas the Court of Appeal rightly held that only an irrevocable conviction made disappear, in relation to the sanctioned facts, the presumption of innocence which article 9-1 ensures respect; that having sovereignly noted that the publication in question reported, without reservations, the guilt of MY …, in the form of a comment – as it noted the terms – of the sentence pronounced, and that this publication had intervened although the judgment of conviction was the subject of an appeal, the judges of the second degree legally justified their decision;