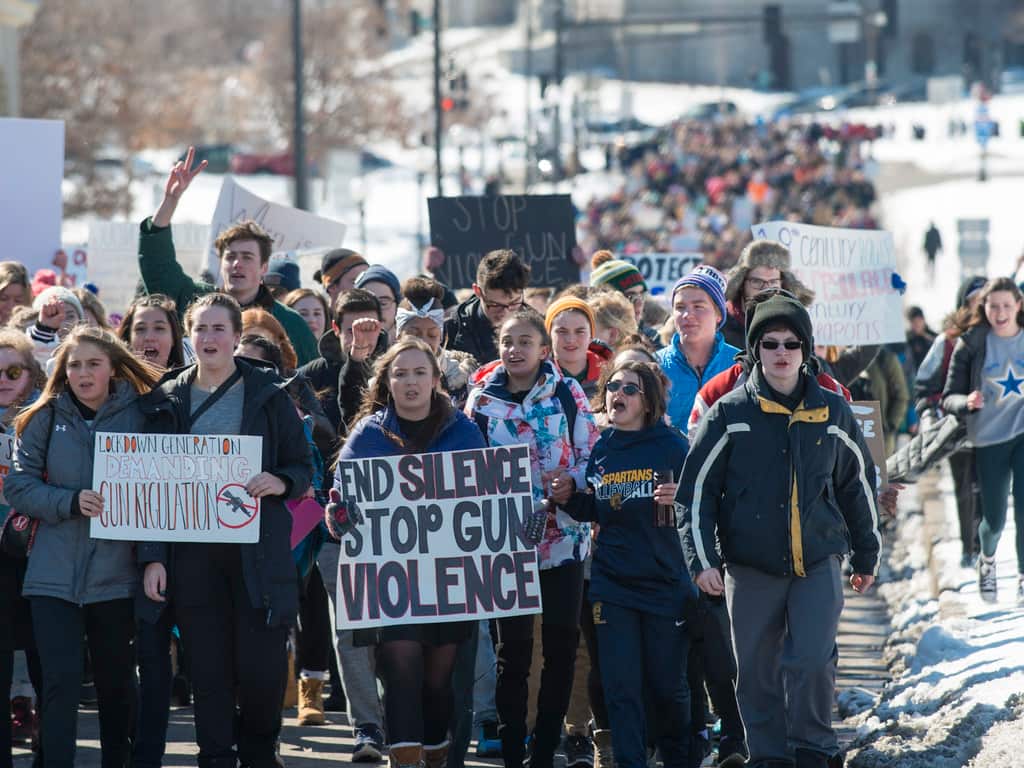 FRENCH REPUBLIC
IN THE NAME OF THE FRENCH PEOPLE
Whereas, according to the judgment under appeal, the company Sogitec Industrie (Sogitec) concluded between 1978 and 1982 with the company Avions Marcel Dassault-Bréguet-Aviation (AMD-BA), now Dassault Aviation (Dassault company), twenty- two markets for the production of electronic equipment; that between the months of April and June 1983 the two companies negotiated riders revising upward the prices initially agreed, but not taking account only partially of the additional costs alleged by the company Sogitec in the execution of the contracts; that in order to settle the financial difficulties of the company Sogitec an agreement was concluded on June 25, 1984 between, on the one hand, the shareholders of this company: MM. Game, Nee, Mons, Miège and the Mutual Guarantee of Civil Servants (GMF), on the other hand, the Dassault companies, Intertechnique and Banexi, providing for the latter to acquire a majority stake in Sogitec through an increase, from 10 to 100 million francs, of its reserved capital at a proportion of 80%, which has become 90%, for the benefit of the group formed by Dassault and 10%, for the initial shareholders; that, by convention of the same day, the company Dassault is committed to repurchase with these last, in an indivisible way, within a certain period, the totality of their participation in the company Sogitec; that, on July 12, 1984, the extraordinary general meeting of the company Sogitec noted the completion of the capital increase, noted the resignation of MM. Game, Mons, Miège and Nee from their directorships and appointed other directors; that after having ordered an expert summary by judgment of December 18, 1985, Jacques Game, claiming to have been robbed of his participation in the capital of the company Sogitec and to which joined, by intervention, MM. Nee, Mons, Miège, Meunier and GMF, on January 10, 1986 and May 27, 1987, brought proceedings against Dassault for the annulment of the decisions of the board of directors of June 22, 1984, of the extraordinary general meeting of July 12 1984 and subsequent deliberations of the company Sogitec and in payment of damages; that on September 3, 1991, MM. Game, Mons, Miège, Nee, Meunier and GMF sold their stake in Sogitec to Dassault; that, by conclusions of 22 October 1993,

Considering article 122 of the new Code of Civil Procedure, together article 1382 of the Civil Code;

Whereas, to declare inadmissible the requests for payment of damages from the Game consorts, MM. Mons, Miège, Nee and Meunier, the judgment holds that it is specious to claim that the violence allegedly suffered by the aforementioned persons, in order to force them to accept an increase in social capital which robs them, is not the same as that which led these same people in their capacity as shareholders to vote at the general meeting and at the board of directors, said capital increase; that it is obvious that the fault imputed to the company Dassault is the same, that it had consequences on the company or on the shareholders; that it is artificial to want to distinguish the action which could be exercised by a unitholder who claims to be aggrieved by the decrease in the value of his units following the capital increase operation, and the action which could be exercised on the same basis (violence and / or fraud) by the company itself; that the patrimonial interests of the shareholders are not distinct from the interests of the legal person, as regards the value of the social shares; that the shareholder who loses the value of his participations because of an act which caused losses (the twenty-two contracts) suffers a corollary prejudice of the social losses; that it is not a question of own damage, but of a damage which is the consequence of that undergone by the company; what’ action for annulment of contracts or amendments allegedly extorted by fraud from the company Sogitec belongs to this single company, that the partners could exercise it only for its account and for its sole benefit; that the decision to increase the capital and to accept a majority stake in Dassault enabled Sogitec to avoid an imminent and inevitable bankruptcy and that the value of the plaintiffs’ shares, far from ‘to be reduced to nothing, as it would have been if the foreseeable bankruptcy had occurred, became positive and allowed the shareholders to trade their shares under acceptable conditions;

Whereas, by ruling on such grounds, unfit to rule out the interest in bringing proceedings of the aforementioned persons in compensation for the personal damage they claim to have suffered as a result of the wrongful acts alleged against the company Dassault, which consisted in causing financial difficulties of the company Sogitec to take control of it through a capital increase, imposed on the shareholders by violence characterized by the threat of the ruin of the company, the court of appeal violated the aforementioned text;

FOR THESE REASONS, and without there being any reason to adjudicate on the other complaints:

BREAK AND ANNUL, in all its provisions, the judgment delivered on July 7, 1994, between the parties, by the Court of Appeal of Versailles; returns, consequently, the cause and the parts in the state where they were before the aforementioned judgment and, to be done right, returns them before the court of appeal of Douai.